In the days following the 2020 presidential election, as states re-counted and certified votes and President Joe Biden’s win became more objectively certain, Republicans, paradoxically, became less confident in the legitimacy of the vote, according to new CU Boulder research published today in the journal PLOS ONE.

The study also found that, regardless of political party, the more an individual consumed and trusted Fox News, the less faith he or she had in the electoral process.

“We have never seen this before in the weeks following Election Day: The more evidence accumulated that Biden won, the less confident Republicans became that the election was legitimate,” said senior author Leaf Van Boven, a professor of psychology and neuroscience who studies judgment and decision making in politics. “In a healthy democracy, you would see that moving in the opposite direction—Democrats and Republicans would become more confident in the election’s legitimacy.”

The study comes as some conservative thought leaders have begun to distance themselves from Fox News for giving voice to what they call “conspiracy theories,” and two voting technology companies are suing the network for perpetuating claims the election was rigged.

The new research relies on a psychological explanation, known as “cognitive dissonance theory,” to explain the bizarre turn American politics has taken in the past year. 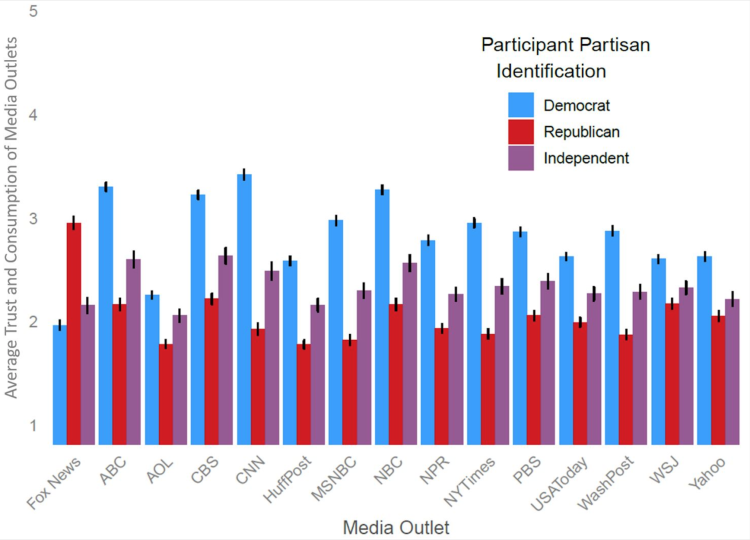 Cognitive dissonance is when one’s personal attitudes and identities are inconsistent with their beliefs. To ease that discomfort, people rationalize the facts to restore consistency and turn to social networks to reaffirm that rationalization. After the 2020 election, the explanation for many was that the election must have been rigged, and the reaffirming social network was Fox News, Van Boven said:

“If you expect your candidate to win and then your candidate loses, you are shoved into a state of cognitive dissonance. What you thought was supposed to happen doesn’t happen and that feels uncomfortable, so you make sense of it by rationalizing the outcome.”

For the study, the researchers took advantage of an unusual “natural experiment,” a hotly contested election with an unprecedented number of mail-in and absentee ballots, which meant the outcome would not be known for days.

They surveyed a diverse sample of 1,200 people and asked them how much faith they had that the votes were counted correctly. Half responded between Nov. 4 and 8, just after Election Day when many states’ vote counts had not been confirmed. Half took it between Nov. 9 and 15, after all states had confirmed counts, most media outlets had declared Biden the winner and Biden had delivered his acceptance speech.

“In healthy democracies, citizens are confident that votes were counted as intended regardless of who won.”

“If an individual trusted and consumed any of the other media outlets we measured, aside from Fox News, they trusted the election outcome more,” said Van Boven.

Studies have shown that voters whose candidate loses tend to temporarily lose faith that votes were counted correctly, but if the democracy is healthy losers ultimately consent. 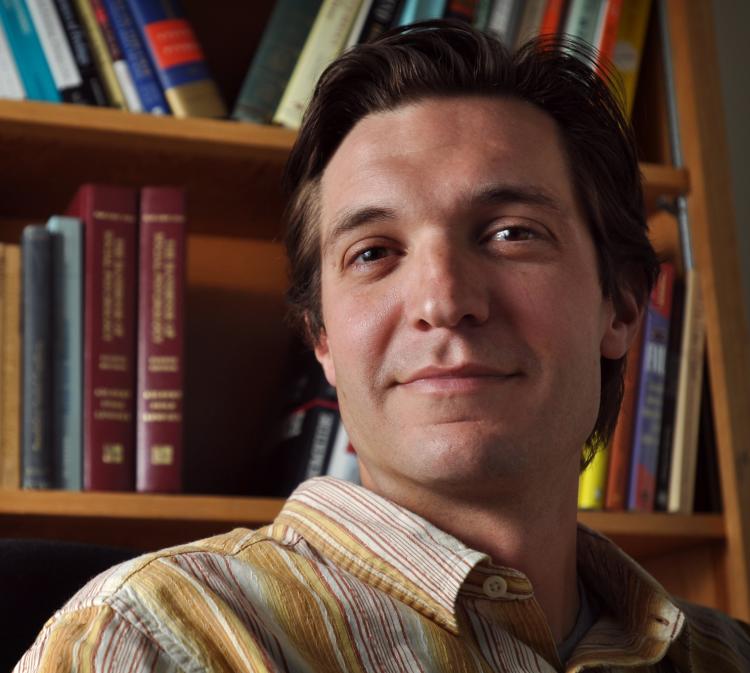 “There is a lot more cognitive dissonance if you are not just dealing with disagreement about abstract policies, but you feel like your actual identity is under threat,” said Grant.

Trump did not promptly concede, as George H.W. Bush, Al Gore, John McCain and Hillary Clinton did. And the media landscape had changed.

The takeaway for people of all political stripes: When you start to question election legitimacy, ask yourself why. There may be subtle psychological reasons driving your thinking.

And seek a variety of news sources.

“We now exist in a media landscape that is sharply polarized, and we need to take some initiative to seek more diversity. Otherwise, we may just be reaffirming our preexisting beliefs and notions to make us feel better.”

Seventy-eight years ago on Jan. 27, the Auschwitz concentration camp closed after liberation by the Soviet army. Professor Janet Jacobs, who researches genocide, trauma and collective memory, discusses the ways in which the experiences and trauma of Holocaust survivors are passed down through generations. END_OF_DOCUMENT_TOKEN_TO_BE_REPLACED

A model of your very own kidney made entirely from soft and pliable polymers? Researchers at two CU campuses are on the cusp of 3D printing realistic replicas of human anatomy. END_OF_DOCUMENT_TOKEN_TO_BE_REPLACED

Legalizing recreational cannabis does not increase substance use disorders or use of other illicit drugs in adults and may reduce alcohol-related problems, according to new research. The study also found no link between cannabis legalization and increases in cognitive, psychological, social, relationship or financial problems. END_OF_DOCUMENT_TOKEN_TO_BE_REPLACED
Return to the top of the page