Abby Benson, who has served in key leadership roles within the CU system since 2012, will step down as CU Boulder’s deputy chief operating officer in early December to accept a new executive position with the University of Rhode Island. 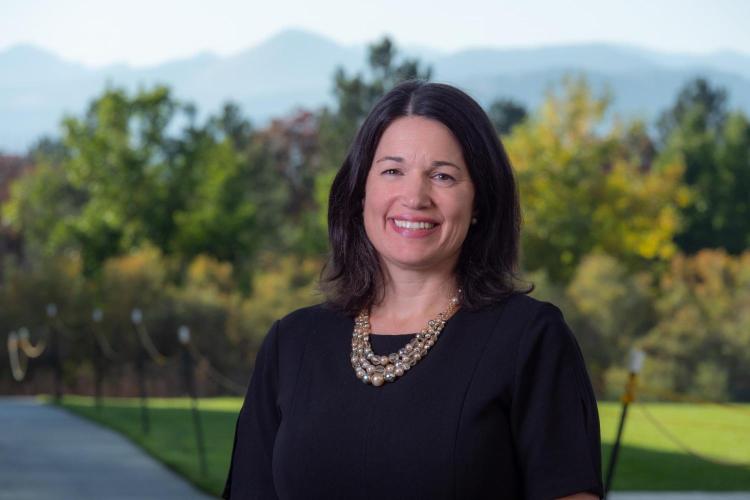 “I have loved my time at CU and have appreciated the many opportunities I’ve had to serve Colorado’s flagship university and its students, faculty and staff,” said Benson, who is a native of Newport, Rhode Island. “But the opportunity to return to my home state and to be closer to my family in a leadership role at another public flagship university was an opportunity I had to pursue.”

“Abby has been a friend, colleague, advisor and leader for so many of us in the nearly 10 years she has served the CU system,” O’Rourke said.

“I am grateful for her dedication and hard work, which has reached across the entire campus. All of her CU colleagues will miss her, and we wish her the very best as she prepares to return to her home state of Rhode Island and to step into an exciting new leadership role,” he added.

Before coming to the Boulder campus, Benson led CU system’s federal advocacy efforts in Washington, D.C. She also served for three years as assistant vice chancellor for research and innovation on the Boulder campus, overseeing the Office of Industry Collaboration and AeroSpace Ventures.

Her other professional experience includes a tenure as a Washington, D.C.-based advocate for her alma mater, the Massachusetts Institute of Technology (MIT), where she earned master’s degrees in transportation engineering and logistics.

Benson earned a bachelor’s degree in geology and geophysics from Yale University and after college served in the U.S. Coast Guard for nine years, including during the 9/11 terrorist attacks. As a young Coast Guard officer, she helped lead recovery efforts in partnership with Boston city leaders. During the past year and a half, she has thought about that harrowing time as the country responded to another crisis in 2020: the COVID-19 pandemic.

“I remember working with Coast Guard and city leaders who really had no idea how to react to these tragic events, but had to demonstrate vulnerability and creativity in their response,” she said in an August interview. “I’ve thought a lot about that time over this last year, when I witnessed many of the same efforts among our campus leaders as we were forced to transition our operations rapidly in response to COVID-19.”

As second in command in the COO’s office, Benson has played a key role as CU Boulder worked to create a COVID-ready campus beginning in early 2020 and helped guide the campus’s efforts as it supported student, faculty and staff success during the pandemic.

“I remain in awe of the dedication of CU Boulder faculty, staff and students who handled this transition with grace and strength,” she said.

Read more about Benson’s experience and contributions to CU. 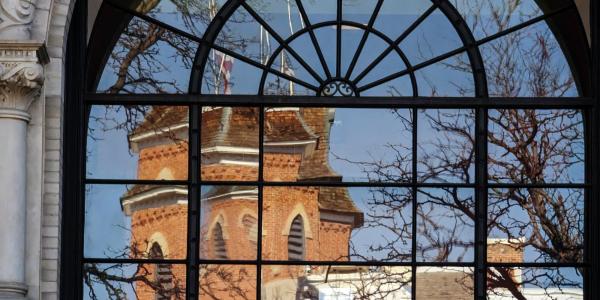 After a national search, George Hatcher III has been named the new executive director for industry and foundation relations. END_OF_DOCUMENT_TOKEN_TO_BE_REPLACED 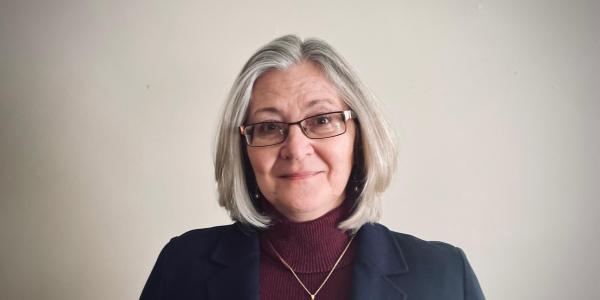 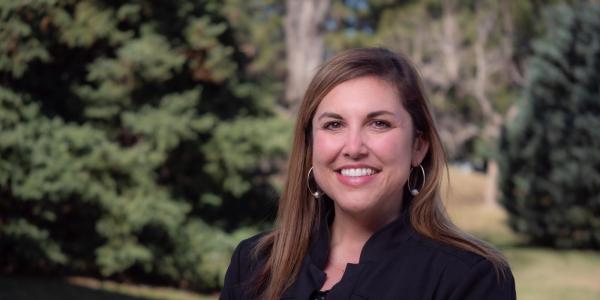 Jennifer McDuffie, who has worked at the university since 2007, has been named interim associate vice chancellor for enrollment management. She will also maintain her duties as Strategic Resources and Support chief of staff. END_OF_DOCUMENT_TOKEN_TO_BE_REPLACED
Return to the top of the page