Image: Shamika Klassen, a PhD candidate in the Department of Information Science, says social media platforms like Black Twitter can be a key tool in the pursuit of social justice.

In the coming decades, The Negro Motorist Green Book, a.k.a. The Green Book, expanded to include everything from hotels and restaurants to state parks and barbershops, with editions as far away as Bermuda and Mexico providing guidance on how to resist discrimination and threats of violence.

Green discontinued the guide in 1966, after the passage of the Civil Rights Act presumably rendered its content obsolete. 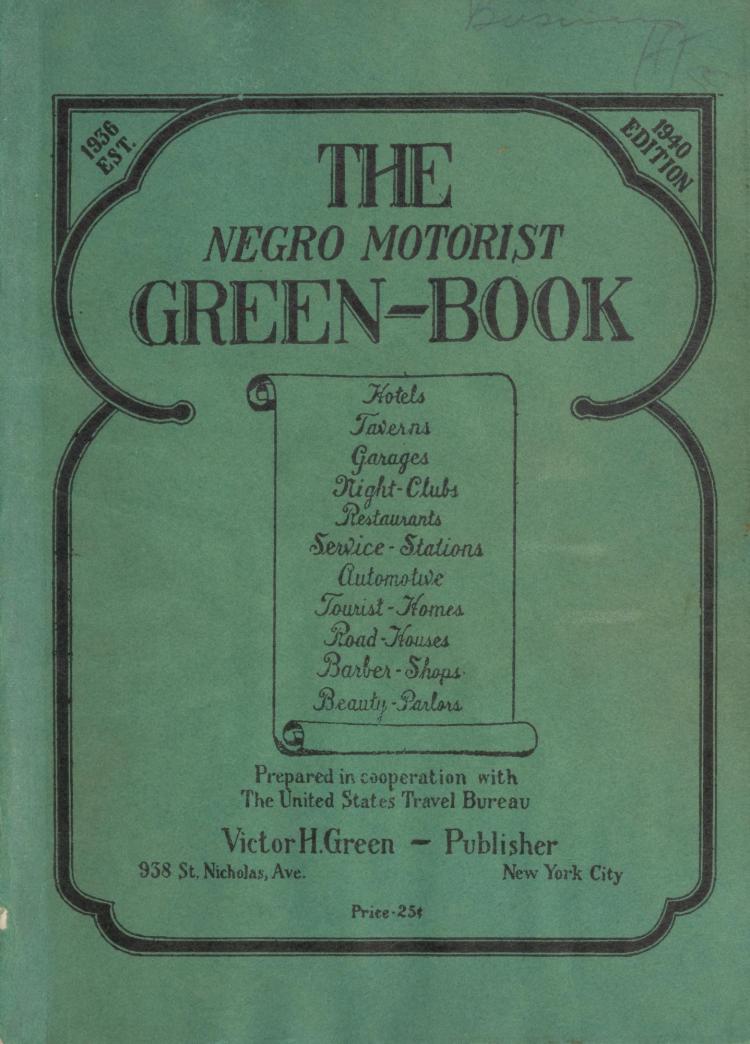 But more than a half-century later, a modern-day version is flourishing in the online community of Black Twitter, suggests new CU Boulder research.

For the study, presented Tuesday at CSCW 2021 (the annual conference on Computer Supported Cooperative Work and Social Computing), Klassen and colleagues at CU as well as Carnegie Mellon and Harvard universities collected more than 75,000 tweets from April and May of 2020.

Their analysis shines a light on the critical role the informal online space has played during the pandemic and racial unrest of recent years. It also exposes flaws that sometimes hurt its users.

“Social media in general has been built by and largely for white people,” said senior author Casey Fiesler, an assistant professor of Information Science, who is white. “With Black Twitter, people have worked inside one of those platforms, taking ownership of it to create a network of resistance, economic empowerment and Black joy. It’s remarkable.”

Just who coined the term Black Twitter is a matter of some uncertainty, but articles began to reference the emergence of a “strong, connected Black community” on Twitter around 2008, when the hashtag #uknowurblackwhen went viral.

In the wake of the 2013 fatal shooting death of Trayvon Martin, writer Feminista Jones referred to “Black Twitter” as the “underground railroad of activism.”

“140 characters can be all it takes to spark a movement,” she wrote in Salon.

In coming years, Blacktags (hashtags relating to Black identity) like #BlackLivesMatter and #DrivingWhileBlack became a rallying cry for racial justice. And when the pandemic hit, #COVIDWhileBlack spurred conversations about inequities in health care.

Black Twitter is not a separate platform but rather an “open secret waiting in plain sight for those who know how to find it,” said Klassen.

Mostly Black users (and some non-Black allies) find each other via often elusive hashtags related to a shared Black experience.

“Black identity, Black history, Black culture, joy and pain all mix together to create this experience that is Black Twitter,” says Klassen.

Users rely on it, much like they did The Green Book, to seek out recommendations for everything from nail technicians and hair braiders to Black-owned vineyards and restaurants. But they also use it to call out racist businesses, zoning and housing laws, celebrities or politicians.

Some monitor it for guidance on political activism: “I know when I go to take, you know, a gas mask, bring water for people, like I know what to do,” reported one interviewee who eyed Black Twitter before taking to the streets for a Black Lives Matter protest.

And some use it for entertainment, chiming in to co-view How to Get Away with Murder or Scandal (both of which have Black female leads).

As a Black woman pursuing a PhD in a largely white field at a largely white university, Klassen has turned to academic-themed hashtags on Black Twitter to find support and comradery from others in her situation. In the depth of pandemic, a snarky hashtag poking fun of the Georgia governor’s decision to reopen made her laugh out loud.

“It was a comfort to know that other people were taking the pandemic seriously, but also able to find humor in the midst of it,” she said.

But Black Twitter is not without problems, the researchers found.

Users complained of “outsiders” and “voyeurs” who couldn’t relate to the content, chiming in to post racist comments, or police or researchers hovering to gather information.

“If you are on the platform, you will see white supremacists get away with saying all kinds of things and never get taken down. But if you are a black woman, you might get taken down for using African American vernacular English,” said Klassen. 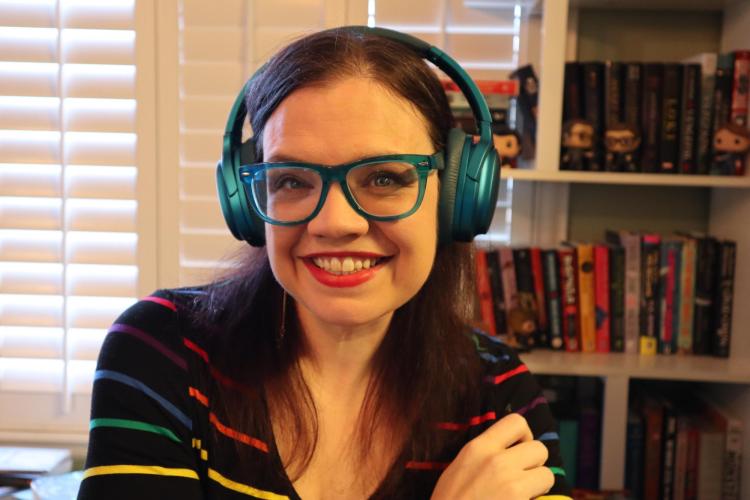 Her research found it is not uncommon for “culture vultures” like BuzzFeed to appropriate tweets from Black Twitter without giving credit. (A similar phenomenon is happening on TikTok, where the popular TikTok dance, Renegade, was created by a Black teen but made famous by a white influencer.)

“One of the challenges of platforms like Twitter, where there are no subcommunities (like Facebook groups or subreddits) is that you have different communities with different social norms bumping up against one another, often in toxic ways,” said Fiesler.

Klassen says that’s exactly the kind of reform her paper is calling for.

But it’s only a start. As someone who studied ethics and social justice issues at divinity school before she came here, she sees online communities as a vital resources for underrepresented communities—one which companies should strive to protect with the input of their users.

“What would it look like for Black people to create their own spaces or at least be a part of the creation process?” she asks. “The future of online communities for Black and other marginalized people could lay in their imagination today.”

Seventy-eight years ago on Jan. 27, the Auschwitz concentration camp closed after liberation by the Soviet army. Professor Janet Jacobs, who researches genocide, trauma and collective memory, discusses the ways in which the experiences and trauma of Holocaust survivors are passed down through generations. END_OF_DOCUMENT_TOKEN_TO_BE_REPLACED

A model of your very own kidney made entirely from soft and pliable polymers? Researchers at two CU campuses are on the cusp of 3D printing realistic replicas of human anatomy. END_OF_DOCUMENT_TOKEN_TO_BE_REPLACED

Legalizing recreational cannabis does not increase substance use disorders or use of other illicit drugs in adults and may reduce alcohol-related problems, according to new research. The study also found no link between cannabis legalization and increases in cognitive, psychological, social, relationship or financial problems. END_OF_DOCUMENT_TOKEN_TO_BE_REPLACED
Return to the top of the page