Image: A viral video produced by Deadspin in March 2018 showed reporters at Sinclair stations across the country reciting the same script about "fake news."

When big conglomerates buy up small news outlets, local news takes a hit. But the parent company may not influence the political agenda of its stations as much as some have suspected, finds a new CU Boulder study of TV goliath Sinclair Broadcast Group.

The paper, published this week in the journal Electronic News, analyzed hundreds of thousands of news stories from six stations over six years, using big data to ask the question: What happens to a station after Sinclair buys it?

The findings, the authors say, are both bad news and good news for journalism.

“This paper provides strong evidence that when a large corporation takes over a news station, the amount of local content produced diminishes. That’s something to be concerned about,” said co-author Chris Vargo, an associate professor in the College of Media, Communication and Information (CMCI). “But we did not see, at scale, the blatant issue manipulation some have suspected. We found no smoking gun.”

With 186 stations across 620 channels in 82 markets, Sinclair is among the largest owners of TV news stations in the country, reaching about 40% of U.S. households.

Some have criticized the rapidly-expanding company for stripping newly acquired newsrooms of resources, even though federal licensure mandates an emphasis on local coverage.

If you’re looking for a silver lining here, it appears the standards and norms of journalism are alive and well among individual journalists and not easily compromised by one new owner.”
–Justin Blankenship

Sinclair has also been accused of imposing a top-down conservative editorial stance on its stations.

In one instance, the company required stations to run a weekly commentary called Bottom Line with Boris presented by a former senior advisor to President Donald Trump.

In March 2018, Sinclair required all stations to air a video of local anchors reading a script decrying the “troubling trend of irresponsible, one-sided news stories plaguing our country” and accusing other outlets for publishing “fake stories” and pushing their own “personal bias and agenda.” Viral videos about the incident abounded.

“This company has a reputation for buying up companies and rapidly expanding, and also for its conservative spin. We wanted to ask, ‘How does that really trickle down to affect local coverage?’” said co-author Justin Blankenship, an assistant professor at Auburn University.

To answer that question, the researchers utilized a massive database to analyze 346,586 news stories posted before and after six stations in Nebraska, Montana and California were acquired by Sinclair.

They found the amount of news content published overall steeply declined after a Sinclair acquisition––evidence the company may indeed be depleting its newsrooms of resources, the authors said.

For instance, at one Montana station, the average number of stories produced weekly dropped from 410 pre-acquisition to 160 post-acquisition.

For five out of six stations, local news content––which had already been on the decline––continued to slide. For one station that had been expanding its local news coverage, that expansion slowed after acquisition.

Meanwhile, syndicated content reposted from other stations in different markets continued to increase.

“The situation was already bad for local news and then it got worse” after acquisition, said Vargo, noting that one argument in favor of media consolidation is, via economies of scale, stations will be able to improve coverage. “There is no evidence these stations are being better taken care of under a conglomerate.”

The study did not, however, find a clear conservative shift in coverage once Sinclair took over. 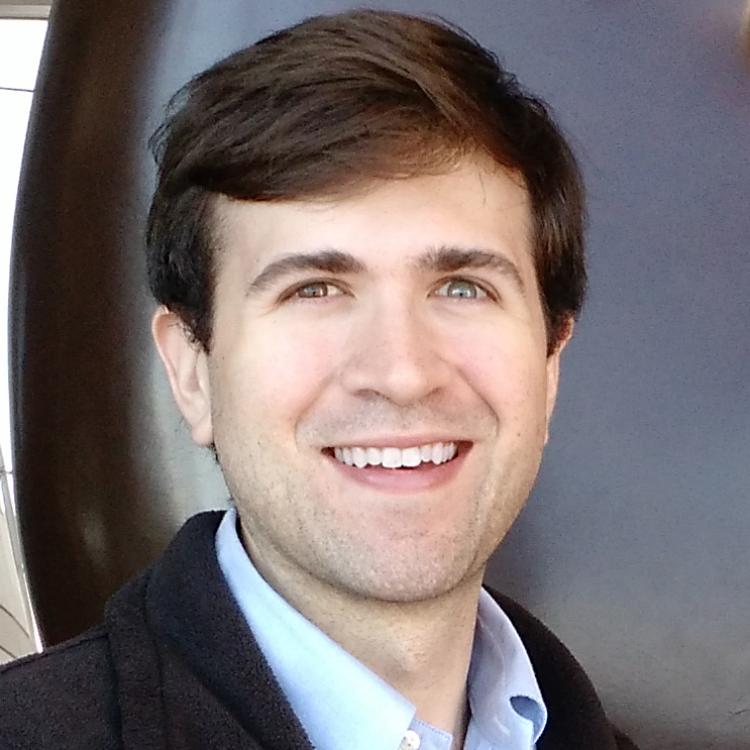 “Some have assumed that if a conservative parent company took over, they would emphasize certain issues and deemphasize other issues. But we found no evidence that is happening at scale,” said Vargo.

This finding is in line with other research on the so-called Sinclair Effect or what happens to stations under the company’s ownership.

In comparing the content of news shows on Sinclair vs. non-Sinclair stations, Blankenship found that while those owned by the media giant tended to be more “cable-news style” with dramatic debates involving highly partisan sources, they did not carry a conservative political bias.

The infamous “fake news” script incident, while troubling, only happened once, Blankenship notes. And, anecdotally, some news directors have pushed back on must-run segments such as Bottom Line with Boris––deliberately airing them at times of low viewership.

“If you’re looking for a silver lining here, It’s this:,” he said. “It appears that the standards and norms of journalism are alive and well among individual journalists and not easily compromised by one new owner.”

Seventy-eight years ago on Jan. 27, the Auschwitz concentration camp closed after liberation by the Soviet army. Professor Janet Jacobs, who researches genocide, trauma and collective memory, discusses the ways in which the experiences and trauma of Holocaust survivors are passed down through generations. END_OF_DOCUMENT_TOKEN_TO_BE_REPLACED

A model of your very own kidney made entirely from soft and pliable polymers? Researchers at two CU campuses are on the cusp of 3D printing realistic replicas of human anatomy. END_OF_DOCUMENT_TOKEN_TO_BE_REPLACED

Legalizing recreational cannabis does not increase substance use disorders or use of other illicit drugs in adults and may reduce alcohol-related problems, according to new research. The study also found no link between cannabis legalization and increases in cognitive, psychological, social, relationship or financial problems. END_OF_DOCUMENT_TOKEN_TO_BE_REPLACED
Return to the top of the page