The University of Colorado Boulder’s Center for the Study and Prevention of Violence (CSPV) and the CU Boulder Police Department (CUPD) are embarking on a two-year project aimed at violence prevention and education with a $1.2 million grant from the U.S. Department of Homeland Security.

Research for the grant application began in January, and the award was announced late last month. 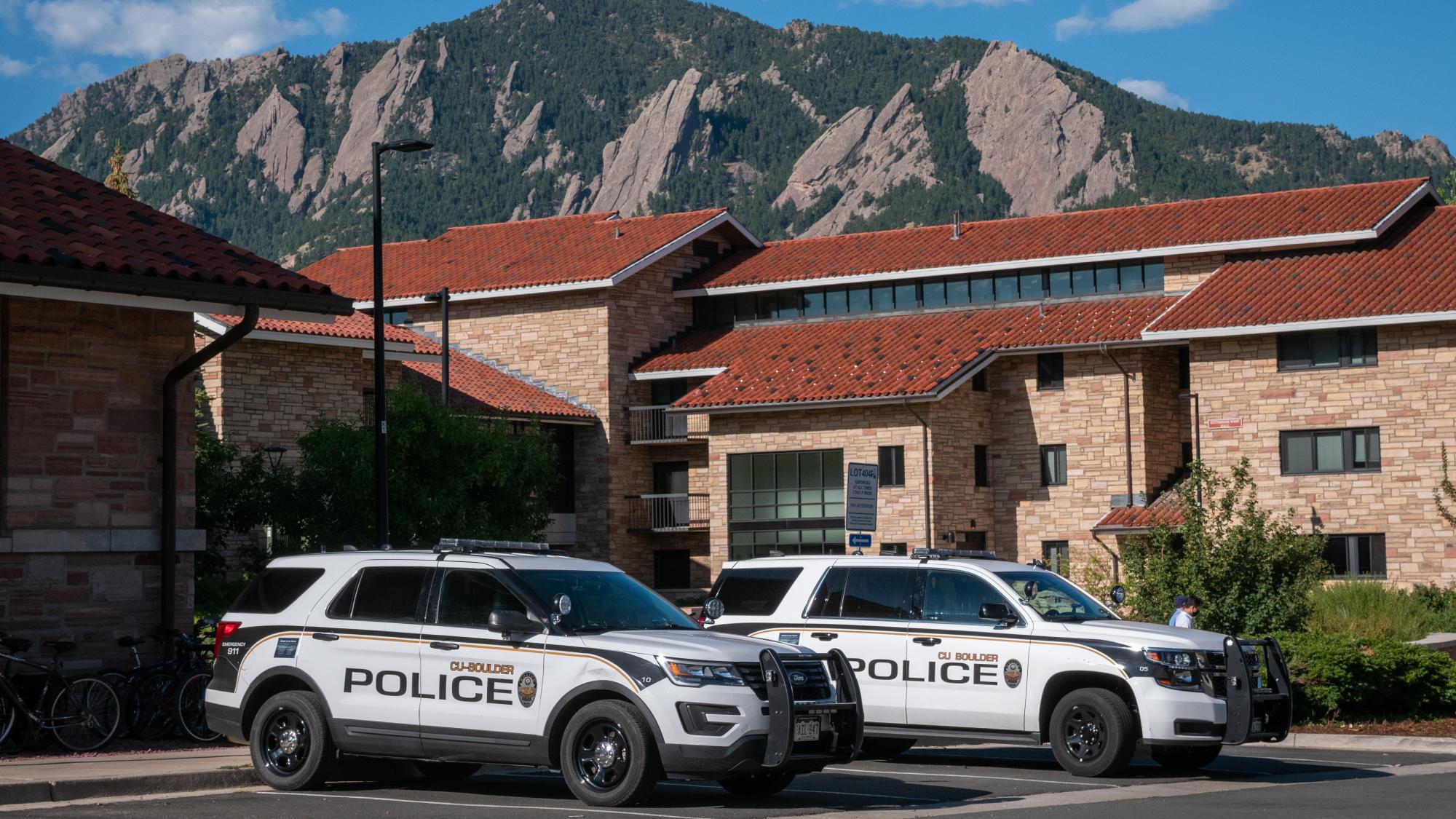 The center will partner with CUPD, student government leaders and campus units, including Student Affairs, Athletics and Human Resources, along with state and local agencies to develop awareness training and social media messaging, among other components of the campaign. The intent of the project is to educate the public on how to recognize threats and to build confidence in reporting safety concerns.

“The project seeks to help the university and community improve the way we identify, assess and manage concerning or threatening behavior, and a big part of this work is raising community members’ awareness of the warning signs for violence,” said Sarah Goodrum, a CSPV senior research associate in violence prevention. “Investigations into the events and circumstances leading up to mass shootings consistently find that people noticed concerning behavior in the attacker prior to their deadly rampage, but they didn’t know who to tell or how to intervene.”

Goodrum said the grant seeks to address the gaps between identifying issues and providing services for violence prevention. Now that the initiative is funded, the campaign’s social media and video messaging could be launched as early as next fall.

“We can’t get the word out soon enough,” Goodrum said. “We are living in very difficult times. The more we can give people the tools and confidence to see and report their safety-related concerns, the sooner we can evaluate those concerns and provide referrals and resources to address them.”

“The unfortunate fact of me being a 21-year-old college senior is that I grew up in a time when safety at school or the movies or even the grocery store was always front of mind, and that didn’t go away when I came to college,” said Taylor Weinsz, CU Boulder student body president.

Weinsz added that the King Soopers shooting in Boulder last March ignited a passion for helping students feel more secure in identifying and reporting threats, whether on campus or in the wider community.

Along with social media and video messaging to educate and empower people on violence prevention, the project will also enhance the systems for threat assessment and bystander reporting and response on campus. The goal is to engage the entire campus community in a comprehensive approach to violence prevention.

“CUPD has long been engaged in this type of education and training, and we’re committed to ensuring these capabilities become institutionalized as standard university-community policies throughout the grant project and beyond,” said CUPD Chief Doreen Jokerst.

Jokerst said she is particularly excited to partner with the Center for the Study and Prevention of Violence, part of the Institute of Behavioral Science on campus.

Goodrum noted there’s always a fine line between increasing awareness of potential violence and elevating fear, but the project’s proactive nature should result in community members feeling more secure. She said CU Boulder will share lessons learned from developing the project with other CU system campuses and colleges and universities around the country.

Congressman Joe Neguse also shared his support for the initiative, which could help other communities develop their own resources.

“I am always proud to support CU Boulder, and I am grateful for their work to keep our communities safe,” Neguse said. “This grant will help fund their insightful work to prevent future acts of violence. I sincerely look forward to working alongside the university to prevent further grief and loss.” 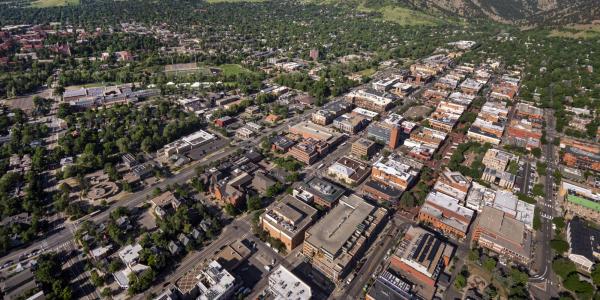 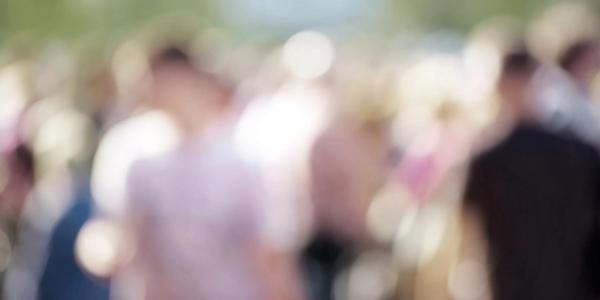 CU Boulder has a sophisticated approach to identifying and sharing concerns. Here’s what to do if you think someone needs help. END_OF_DOCUMENT_TOKEN_TO_BE_REPLACED 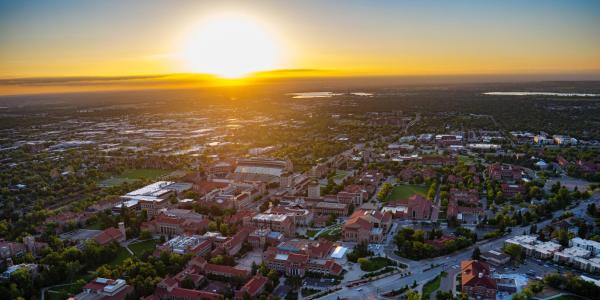 Everbridge alerts are sent for emergencies based on one's local address. CU Boulder students and employees are encouraged to make sure their information is up to date in the Buff Portal and MyCUInfo, respectively, by Nov. 18. END_OF_DOCUMENT_TOKEN_TO_BE_REPLACED
Return to the top of the page