The chancellor also clarified for the group that the inclusion of the Bruce D. Benson Center for the Study of Western Civilization in a presentation on CU campus diversity programs at an Oct. 5 regents’ committee meeting came at the request of the CU system.

The inclusion of the Benson Center had prompted concern in some faculty circles on campus, but DiStefano told the BFA it was both appropriate and requested by the CU system.

DiStefano acknowledged that “the Benson Center has experienced controversy” around its former Visiting Scholar in Conservative Thought & Policy John Eastman, whom Moore removed from performing outreach functions on behalf of the Benson Center following Eastman’s appearance and remarks at a Jan. 6 Washington, D.C., rally prior to the Capitol riots.

But DiStefano also noted that “the Benson Center continues its work and in my mind it has made valuable contributions to the campus since its inception.”

DiStefano said the mention of the Benson Center in the Oct. 5 regents’ committee meeting “doesn’t take away from the other programs we have that are for our DEI [diversity, equity and inclusion] students and faculty.”

A discussion on recent revisions of the Benson Center’s bylaws then ensued, prompted by Alastair Norcross of philosophy, who asked whether requiring a sponsoring academic department for all Benson Center visiting scholars was desirable, given that “one of the things that was problematic about Eastman was that the department for whom he was teaching courses, the decision to approve it (his appointment) was made unilaterally by the chair of that department.”

Rob Rupert of philosophy, chair of the Arts and Sciences Council, said that a motion passed by the ASC in April established as Arts and Sciences policy that in the final round of deliberations to select a visiting scholar candidate, meetings of voting (faculty) members should be held in closed-door sessions “to insulate the process from (selection) committee members who aren’t voting.”

Shilo Brooks of the Herbst Program for Engineering, Ethics & Society, associate faculty director at the Benson Center, confirmed that external members of hiring committees for the Visiting Scholar in Conservative Thought and Policy have never had a vote, and said the Benson Center had updated its bylaws not as a response to Eastman’s example, but because “we wanted to show we had read the ASC document and to be in keeping with the wishes of the college.”

BFA member Jeffrey Chadwick of the College of Arts and Sciences Honors Program said rules about the selection of the visiting scholar were not as important as “how you are unable to remove someone who encourages domestic terrorism in the United States.”

CU Boulder Chief Operating Officer Patrick O’Rourke then weighed in, speaking from the standpoint of his former role as vice president and chief legal counsel for the CU system and reminding the group that at the time the campus took action to remove Eastman only from his outreach roles with the Center, “there were only the statements he had made in attending the rally on Jan. 6.”

“Those statements were determined to have been within the bounds of his First Amendment rights,” O’Rourke said. “There are means to address misconduct of a faculty member — they are spelled out in regent law and policy that you have access to as faculty members,” he said.

In other BFA agenda items 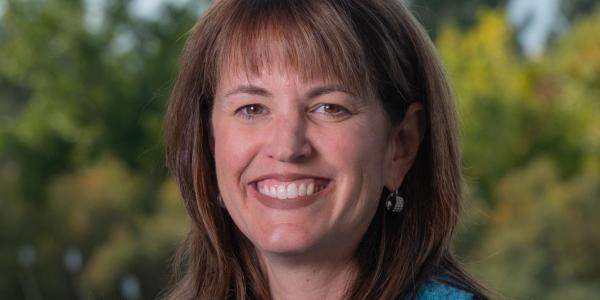 Valerie Simons has been named the interim chief compliance officer and system Title IX coordinator for CU. At CU Boulder, Llen Pomeroy will step into the role of interim associate vice chancellor of OIEC and Title IX coordinator. END_OF_DOCUMENT_TOKEN_TO_BE_REPLACED 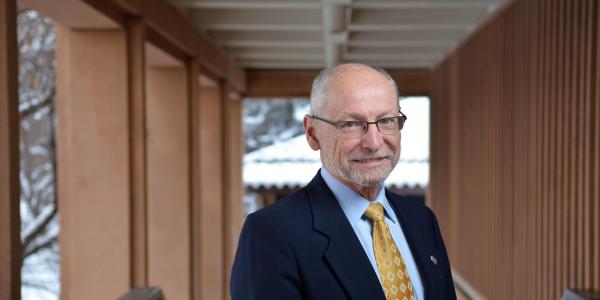 CU Boulder Provost Russell Moore has named the members of the advisory committee to conduct a national search for a new dean for the College of Engineering and Applied Science. END_OF_DOCUMENT_TOKEN_TO_BE_REPLACED 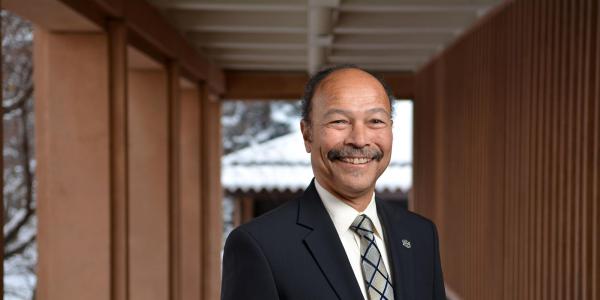 After a decade as vice chancellor for diversity, equity and community engagement and a total of 35 years of service at CU Boulder, Bob Boswell will retire, effective Jan. 15. END_OF_DOCUMENT_TOKEN_TO_BE_REPLACED
Return to the top of the page