The Gramophone Awards—often referred to as the “Oscars for classical music”—are based in Britain and are considered one of the most prestigious classical music awards in the world. 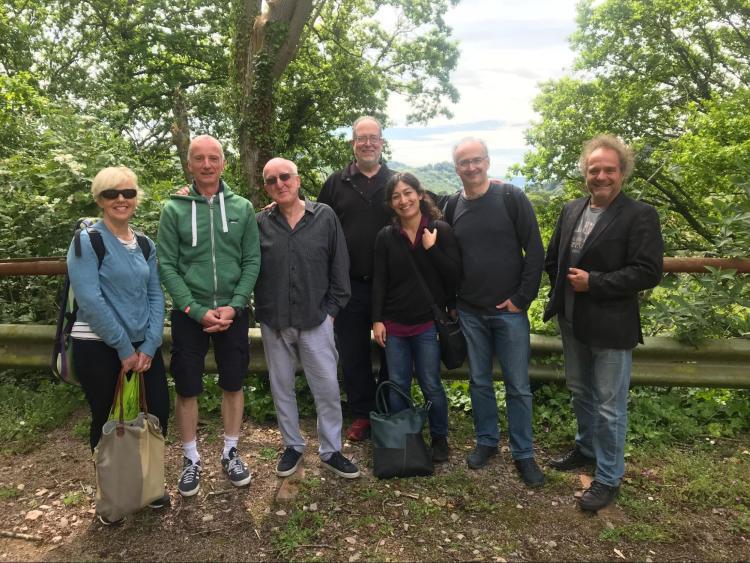 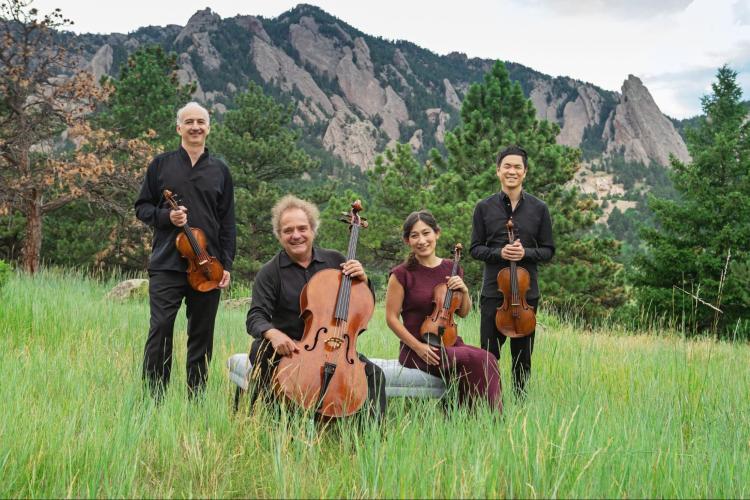 For Edward Dusinberre, the first violinist with the quartet for over 28 years, the award is one thing, but it's the recognition of the group's longevity that hits home.

“It's quite stirring for us. The last time we won a Gramophone award was back in 2004, so it's very nice to feel that 17 years later, we’re still being recognized for our recordings,” Dusinberre said.

András Fejér is the only remaining original member of the Takács Quartet, formed in 1975 in Budapest. Over the years, the group has seen several member changes to its ensemble, including its most recent introduction of Grammy Award winner Richard O’Neill in 2020.

Dusinberre believes the group's longevity is only possible because of the collective work of all of the members of the group past and present. This award was especially meaningful because it celebrates the last disc they made with violist Geraldine Walther before she retired from the group.

“The glue of the group is this combination of those very long-term relationships, and then the ability to adapt and incorporate new players and ideas,” he said.

This year's win also draws attention to two pieces that aren't as well-known as some of the repertoire the Takács Quartet typically plays.

“When you're a group that's been together, and around for as long as we have, we're always looking for ways to reinvent ourselves and for music that might surprise us,” Dusinberre said.

The winning CD, recorded in May 2019 and released the following year in 2020, features the group's rendition of two piano quintets from composers Amy Beach and Edward Elgar.

Beach’s quintet, composed in 1907, gained popularity in its time but has been often overlooked by modern day classical musicians. While Elgar’s work is more familiar today, his piano quintet highlighted a different side of his composition skills.

Elgar's quintet was written at the end of World War I from the perspective of a man who was witnessing England's deteriorating empire at the time. According to Dusinberre, it is a much more conflicted piece than his earlier work and incorporated various contrasting styles.

“It's a piece that in some ways is about decline,” Dusinberre said. “And I think it is very relevant to us nowadays—this experience of trying to manage conflicting ideas or conflicting emotions such as hope and despair.”

Both pieces marked the dawn of a new century and a shift in economic, political and social ideology. They complement each other's dark yet beautiful tones and transport the listener to a different time in history.

Even upon entering its 47th season, it's no surprise the quartet has continued their winning streak. Despite several member changes over the years, the group has maintained a cohesiveness that is rarely seen in the chamber music industry.

While awards are a wonderful recognition of their musical abilities, the group places their value in the process of doing the work together.

Every year, the quartet travels to the Wye Valley, a picturesque landscape straddling the border between England and Wales. They stay in a 16th century English pub and cut themselves off from the rest of the world for one week to record their music.

“It’s a bonding experience for us,” Dusinberre said. “There's a particular type of intensity and camaraderie in that experience of working so hard during the day, and then relaxing and having a meal together in the evening.”

The village where they stay is a short drive to the Wyastone Leys Concert Hall, which overlooks the River Wye. The pastoral, soothing scene is perfectly suitable for recording—a process that can be very hectic and intense, according to Dusinberre.

In fact, Edward Elgar himself wrote some of his music while living near the Wye Valley and was very much inspired by the calming ambiance of the countryside.

“It was great to be able to relate and connect with Elgar’s music without any distractions,” Dusinberre said. “It’s a tradition I continue to treasure to this day.”

You can tune into the the livestreamed 2021 Gramophone Awards on Tuesday, Oct. 5 to watch the Takács Quartet accept their award.

Assistant Professor Helanius Wilkins has won a $10,000 grant from the National Endowment for the Arts for a choreographed duet. The CU College of Arts and Sciences matched the grant with another $10,000. With the funding, Wilkins and the CU dance division will collaborate with several presenter-partners, including Basin Arts and the Acadiana Center for the Arts in Louisiana and Keshet Center for the Arts in New Mexico. END_OF_DOCUMENT_TOKEN_TO_BE_REPLACED 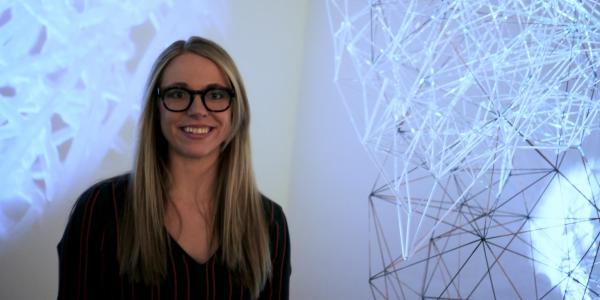 Amy Hoagland received the top award from new program that recognizes emerging craft artists who advance sustainability through their art. Hoagland's work is also on display at the CU Art Museum through April 14. END_OF_DOCUMENT_TOKEN_TO_BE_REPLACED 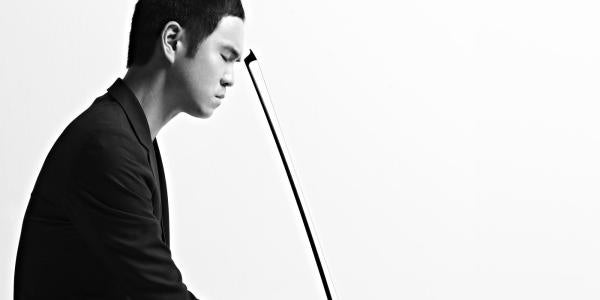 Richard O’Neill, the newest member of the College of Music’s string faculty, won a Grammy Award in the Best Classical Instrumental Solo category for his performance of Christopher Theofanidis’ Concerto for Viola and Chamber Orchestra. END_OF_DOCUMENT_TOKEN_TO_BE_REPLACED
Return to the top of the page