“Language is not a genetic gift; it is a social gift. Learning a new language is becoming a member of the club––the community of speakers of that language.” –Frank Smith

Smith’s quotation speaks to the essence of language: that it is a social act. By learning another language, we open ourselves to other cultures and even new communities.

There’s no doubt many of us have felt isolated in the COVID-19 era––we struggle to connect, in-person at a distance, online via Zoom and FaceTime. The year 2020 pushed the limits of our creativity to find means of communion with others. One CU community that has flourished during the past year and a half of remote learning is the Japanese/English Conversation Hour group, co-hosted by the International English Center (IEC) and the Department of Asian Languages and Civilizations (ALC) since 2013. 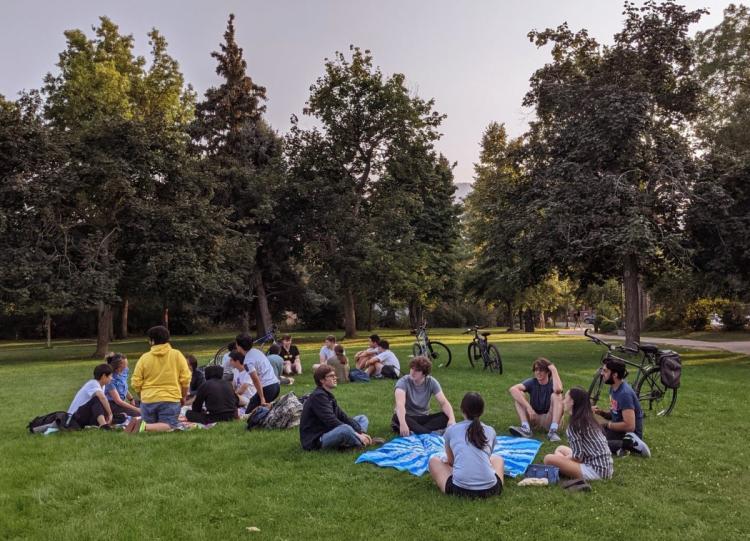 A typical Japanese/English Conversation Hour is a lively gathering of undergraduate and graduate students speaking English and Japanese. Some students just beginning their language studies shyly introduce themselves in the new language. Others who have studied Japanese or English for several years are eagerly chatting, discussing their lives and finding common interests. All of the students, no matter their language level, enjoy a half hour of English and a half hour of Japanese to apply and use what they have been studying, using it to communicate across cultures and make friends that reach beyond that monthly gathering.

What makes the Japanese/English Conversation Hour such a remarkable collaboration is the number of different communities it has brought together, beyond the IEC-ALC connection. Because of the remote nature of the conversation hour meetings, Japanese CU alumni and Japanese students studying English at universities in Tokyo (Tokyo Denki, Tokyo Kezai, Juntendo, Seijo, Kansai Gaidai) have been able to join CU students who are taking undergraduate-level Japanese at ALC. Many current and former Japanese students who have studied language at the IEC or attended classes at CU as exchange students have participated in the events as a way to stay connected to the university.

The last time participants met in person before the pandemic was on Tuesday, March 10, 2020. Participants came to the IEC’s student lounge for an hour of language and cultural exchange, building on friendships they had begun in previous gatherings. Not wanting to lose momentum and the relationships that had been cultivated over the years, and without missing a beat, on Tuesday, April 14, 2020, the IEC and ALC launched their first Zoom Japanese/English Conversation Hour.

Over the past year and a half, students have come to rely on the monthly gatherings as not only a way to practice Japanese and English, but also as a means of making friendships across campus and the globe. Participants have said they appreciated the opportunity to make friends with native speakers in an informal, comfortable, low-stakes setting.

These gatherings, which have academic value and purpose, provide participants with an important boost to their mental health by giving them something to look forward to and offering an opportunity to meet and communicate during a time when making social connections is challenging.

The IEC was thrilled to welcome back students living locally to gather at Beach Park in July and September 2021 to reconnect and make new friends in the Japanese-English language community. Moving forward, the IEC and ALC will continue to offer Zoom conversation hours and occasional masked in-person gatherings at the International English Center’s student courtyard.

If you are a CU student learning Japanese or a Japanese student speaking English as another language and would like to join, visit the International English Center and Department of Asian Languages and Civilizations for more information. 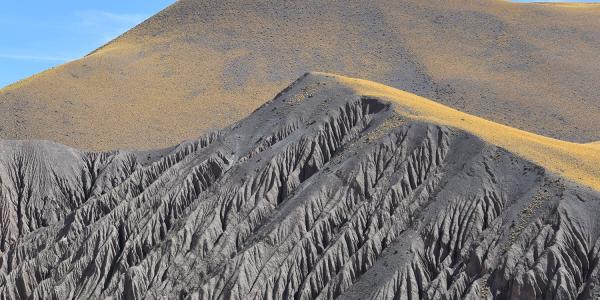 In December 2021, a trio of CU scientists in a convoy of four-wheel-drive trucks sought to discover how life persists on Argentina and Chile’s Ojos del Salado, the world’s highest volcano and home to some of the planet’s driest areas. END_OF_DOCUMENT_TOKEN_TO_BE_REPLACED 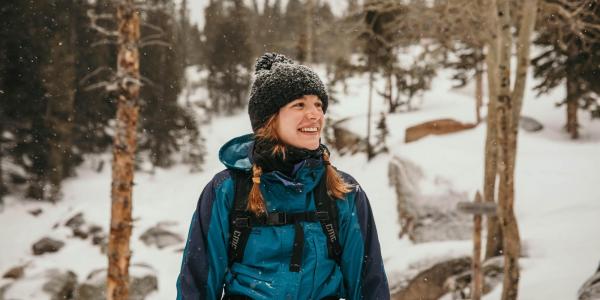 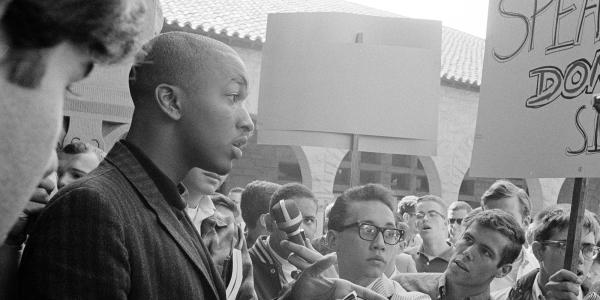 In April 1965, the Stanford University chapter of the Sigma Chi fraternity invited Ken Washington to become a member. This flouted the fraternity’s longstanding whites-only policy, and the fallout reverberated across the nation, generating a controversy and legal challenge in Boulder, Colorado. END_OF_DOCUMENT_TOKEN_TO_BE_REPLACED
Return to the top of the page