7 common questions about the delta variant: What the research says

7 common questions about the delta variant: What the research says

Editor's note: The science surrounding COVID-19 and the delta variant is evolving rapidly. The content of this article may change over time to reflect the latest evidence.

This summer, the delta variant of SARS-CoV-2, the virus that causes COVID-19, has continued to gain ground in the United States. States and municipalities now face tough choices about how they can control this latest phase in the pandemic. Adding to those hard decisions, the CDC released new public health guidance last week based on data that were not yet public.

Kristen Bjorkman, COVID-19 scientific director for the BioFrontiers Institute at CU Boulder, and Matthew McQueen, professor of integrative physiology, talked to CU Boulder Today to answer several common questions about the delta variant and vaccines. They include whether you can still depend on the shots to how common breakthrough infections are in the United States. 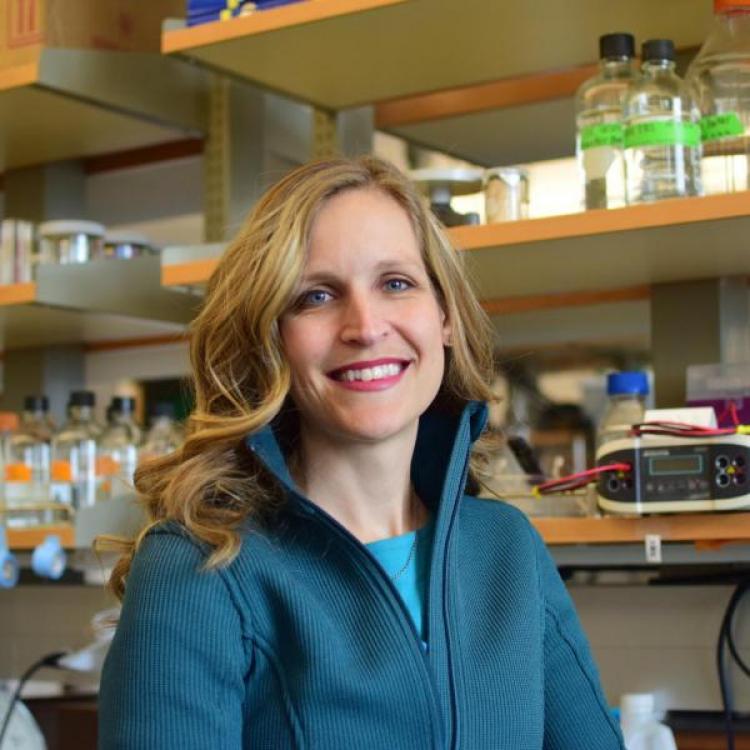 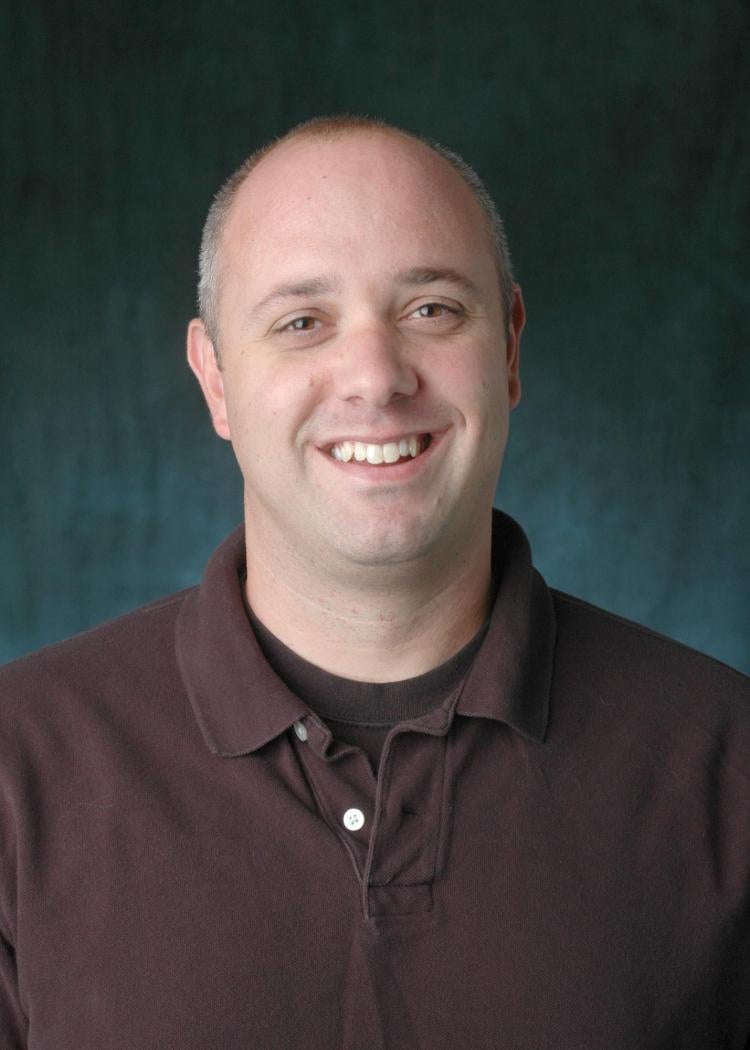 Let’s talk about viral loads. Do unvaccinated people infected with the delta variant show higher loads than we see with other variants?

What about vaccinated people? Do they also have higher viral loads?

There are also multiple sources that support this claim. One estimate indicates that vaccinated people infected with the delta variant have a viral load that’s five or six times higher than what we see in breakthrough infections from other variants. This makes sense because the mutations that gave rise to delta lead to higher viral loads in general.

Some news stories have gone beyond that—suggesting that the viral load in breakthrough cases of delta isn’t just high. It’s equal to the loads seen in cases among unvaccinated people. What does the evidence show?

This claim has caused a lot of concern in recent weeks because it suggests that the protection offered by COVID-19 vaccines is eroding. It’s primarily based on a CDC report that described an outbreak in Barnstable County, Massachusetts. In that case, researchers tested infected individuals for a parameter called CT, which indicates the presence of viral RNA and is often taken as a proxy for viral load. However, there are several issues that complicate the interpretation of those data, some of which are acknowledged in the report.

What are some of those issues?

Before vaccines, CT was a reasonable proxy for viral load. But it’s unclear if that’s the case for vaccinated individuals. When an individual mounts a successful immune response, infectious virus is destroyed, but RNA may remain. That explains why you may continue to test positive for COVID-19 months after you recover and are no longer a risk to others.

We don’t yet know whether vaccine breakthrough cases are truly shedding high levels of infectious virus. The Barnstable report clearly states that the test results could be “affected by factors other than viral load” and that “microbiological studies are required.”

So is the jury still out?

We can’t rule out that vaccinated people can shed high levels of the delta variant, but the current evidence doesn’t allow us to make a firm conclusion.

How common are breakthrough cases among vaccinated people?

It’s important to consider vaccination rates when asking this question. Look at Boulder County, for example. Close to 100% of individuals over the age of 75 in Boulder County have received at least one dose of a COVID-19 vaccine. In this extreme scenario, nearly all cases that occur in people over the age of 75 will be breakthrough infections even though their occurrence is uncommon overall.

Have breakthrough cases become a major driver of the pandemic?

We need to do more work before we know how much risk relatively uncommon breakthrough infections pose for spreading the virus.

How long do vaccines work?

While booster shots may ultimately be necessary, data show that vaccines continue to offer excellent protection even six months after being vaccinated. There is some new evidence out of Israel that efficacy may wane over time in certain groups, such as immunocompromised people and the elderly.

Given the evolving science, should people wear masks, even if they’re vaccinated?

The effectiveness of universal masking depends on a lot of factors, including the level of immunity in a given community, compliance with mask adoption as well as the quality of masks used. What hasn’t changed is that the best protection against COVID-19 is to get vaccinated.

Remember that exposure matters—both in duration and intensity of exposure. If you are in a poorly ventilated, crowded indoor environment for a long period of time where the vaccination status of people around you is unknown, wearing a mask offers another layer of protection. Of course, avoiding such environments will eliminate that exposure entirely.

New data shows that banning abortion would lead to more maternal deaths than previously thought, a critical finding less than a week after the Supreme Court ruled 5-4 to overturn Roe v. Wade. END_OF_DOCUMENT_TOKEN_TO_BE_REPLACED

On June 24, the Supreme Court released a decision in Dobbs v. Jackson Women’s Health Organization. The court also ruled to overturn the 1973 Roe v. Wade decision. Jennifer Hendricks, a professor at the University of Colorado Law School, addresses her interpretation of the rulings. END_OF_DOCUMENT_TOKEN_TO_BE_REPLACED

A recent survey shows more than 60% of Americans know “nothing at all” or only “a little bit” about what Juneteenth is or its importance in American history. Ashleigh Lawrence-Sanders, professor of African American and Black cultural history, discusses how and why we celebrate Juneteenth. END_OF_DOCUMENT_TOKEN_TO_BE_REPLACED
Return to the top of the page