The Center for African and African American Studies will have a home in the Macky Auditorium building, CU officials announced today. 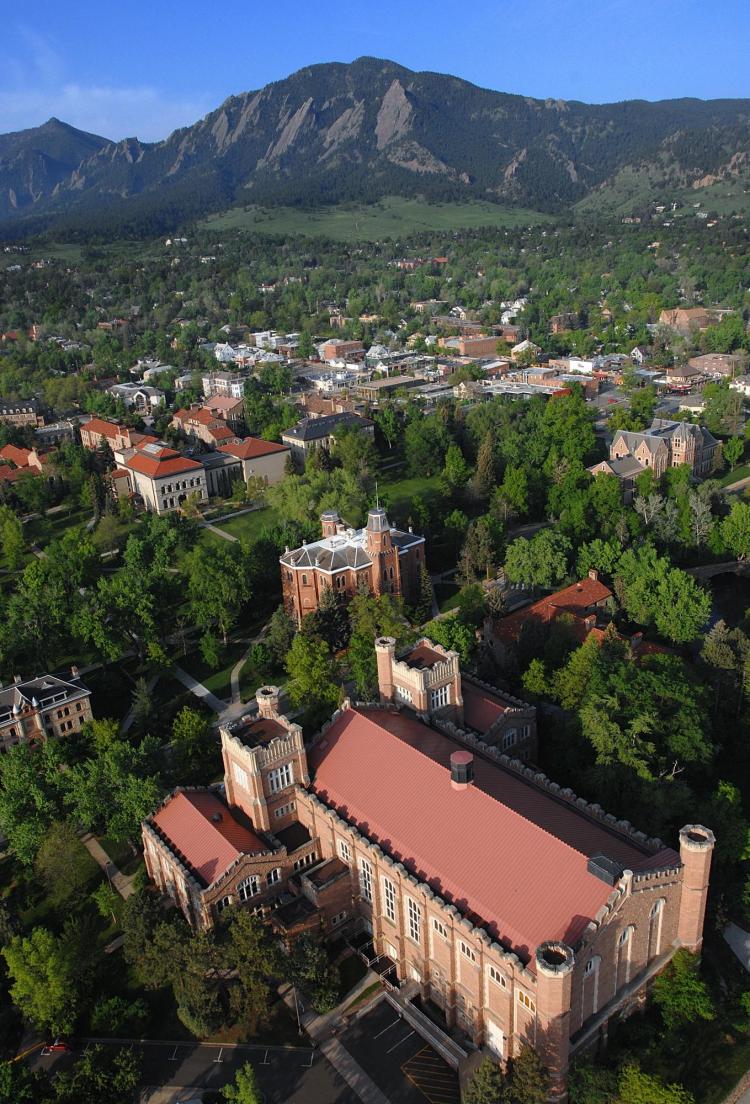 An aerial view of the CU Boulder campus shows Macky Auditorium in the lower-right corner.

CAAAS will be located in what Reiland Rabaka, an ethnic studies professor and the center’s director, said would be a first-floor, highly visible and easily accessible space in Macky. The university announced the new center on May 20.

“I am grateful to Provost Russ Moore and Executive Vice Provost for Academic Resource Management Ann Schmiesing for helping to secure this vital space from which the CAAAS will manage major program areas that include research, visual and performing arts, and student services,” Rabaka said. “The center will sponsor undergraduate and graduate scholarships, faculty research and creative work awards, teaching awards and will host public lectures, panels, workshops, conferences, cultural functions and more."

CAAAS is believed to be “the first center that has the support of, and that will partner with, the Black Student Alliance, the Black Faculty and Staff Association, the CU Black Alumni Association and the Boulder Chapter of the NAACP,” Rabaka said.

Because the building in which Macky Auditorium is located has both performance space and research centers and is part of the historic heart of the campus, “it’s an ideal location for the CAAAS,” Schmiesing added.

“Macky houses the Center of the American West, the Center for Humanities and the Arts and the American Music Research Center. Housing the CAAAS in Macky will enable fruitful collaborations with these longstanding centers,” Schmiesing said.

Rabaka said the work of the CAAAS would begin soon, but the formal move-in and full occupation of its offices in Macky would be “ongoing throughout the fall.”

The center has been one of the highlights of his intellectual life, he added.

“I've partnered with students, administrators, alumni and community members who share my vision for a dedicated space on the Boulder campus to learn about and exchange African, African American and African diaspora history and culture,” he said. “It has been a collective effort, and I am honored to lead it and to be the inaugural director of the new center. 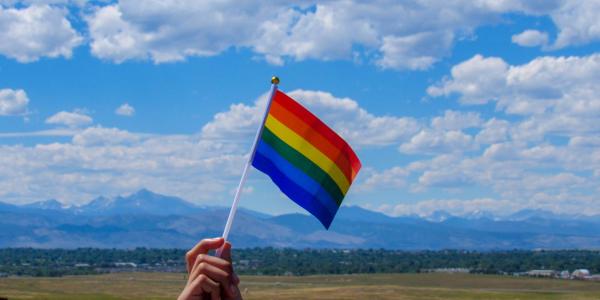 Zach Berta-Thompson and Michael Ritzwoller have won the Evelyn Hooker Advocacy Award, named for a pioneering psychologist who graduated from CU Boulder. END_OF_DOCUMENT_TOKEN_TO_BE_REPLACED 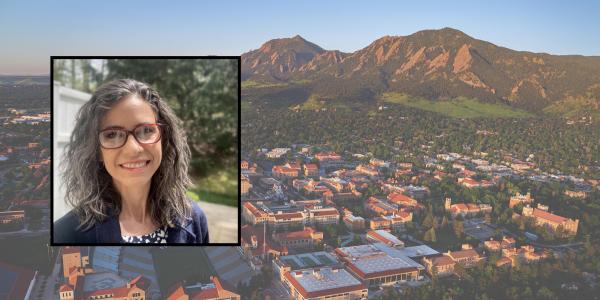 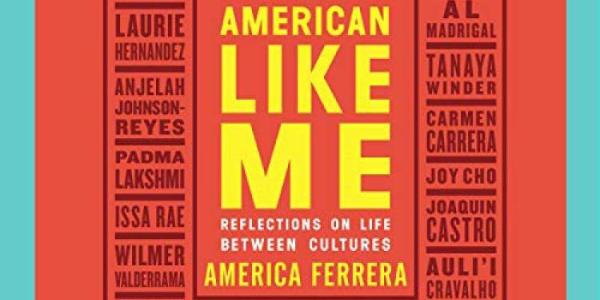 CU Boulder is launching a campus reading program with the goal of building community. "American Like Me: Reflections on Life Between Cultures" is edited by actress and activist America Ferrera and available through the University Libraries. END_OF_DOCUMENT_TOKEN_TO_BE_REPLACED
Return to the top of the page