One of the stated objectives of all higher education is to foster in students the ability to think critically. But what is critical thinking, and how is it related to its cousin, critical theory?

To answer these types of questions and apply them in a focused way, the Center for Critical Thought was launched in 2020. A center for interdisciplinary and collaborative research housed in the CU Boulder Graduate School, the center brings together humanists and social scientists from across the university who work in the field of critical thought.

Established components of critical theory include German neo-Marxism, French social theory, postmodern and postcolonial theories of identity, and cultural studies. Much of contemporary critical theory aspires to move beyond these origins, however, and toward global visions of renewed egalitarianism.

The center encourages a critical examination of political, economic, social and legal dimensions. It exists to inspire CU scholars and students to move toward practices of intellectual transformation. Where sexism, racism, xenophobia and climate change collide, what is often called the praxis of critical theory seeks a way through the thicket toward more positive results.

Justin Desautels-Stein, associate professor in law, serves as director of the center. One of his research specialties is critical legal theory. 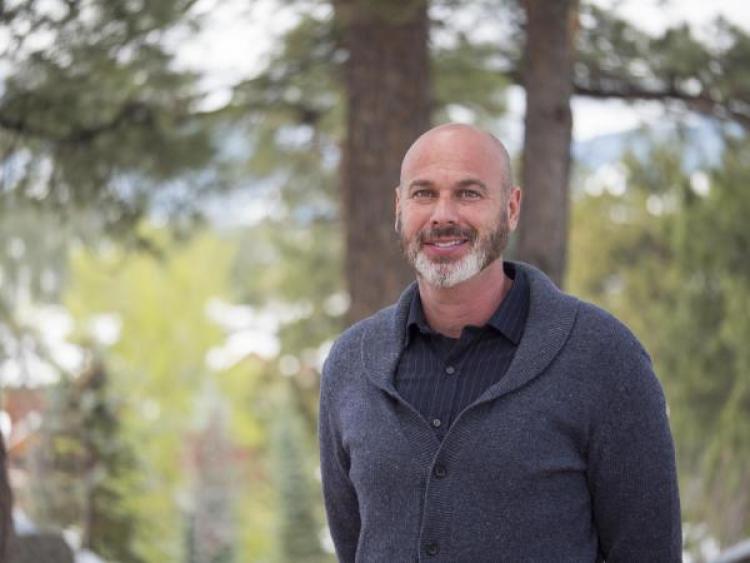 Along with the director, the center is governed by an executive committee of 10 faculty members, mostly based in the humanities, social sciences and law. The center has more than 50 faculty affiliates.

“I think of the center in terms of intellectual community, research collaboration and public outreach,” Desautels-Stein said. “With the worst of COVID behind us, it would be exciting to see the center deepen and expand over the coming year. Hopefully we’ll see meaningful and long-lasting relationships bridging our departmental barriers.

“It isn’t an unreasonable hope, since critical theory breaches disciplinary barriers, paying little respect to longstanding divisions between the humanities and the natural sciences, between law and history, and so on,” he said. “Our focus is on constructing alliances where we otherwise might not have seen them, in imagination and potential.”

A number of internal research projects are underway, including a project on critical environmental studies being conducted in a variety of departments on campus; migration studies; and a project on the future of humanities. Plans are in the works for a large conference on global critical race theory to be held on campus in 2022.

“Our first order of business is to establish organic, interdisciplinary research collaboration on campus. But it would be great to see the center help elevate the image of the university as well, in particular, in the space of the humanities,” Desautels-Stein said. “There are so many terrific scholars working here in critical theory in their various departments.

“It’s high time the University of Colorado gained more recognition for all of this amazing scholarship. Hopefully the Center for Critical Thought will help harness that work, making it even better, and more visible as well, both to our students and in academia at large.” 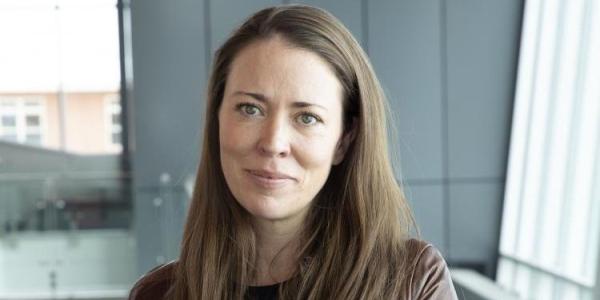 Former mechanical engineering faculty member Jenifer Blacklock has returned to the College of Engineering and... END_OF_DOCUMENT_TOKEN_TO_BE_REPLACED 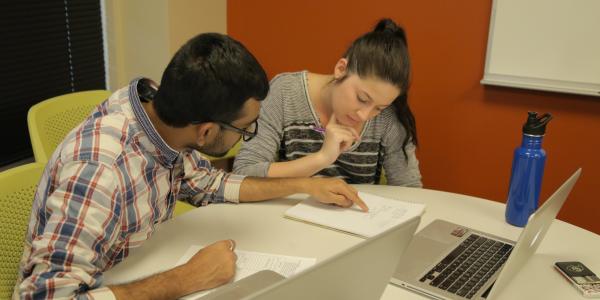 Wish I had known: Tutoring on campus

It isn’t unusual for some first-year students to struggle academically while getting used to university life. That’s where CU Boulder’s Academic Success and Achievement Program (ASAP) comes in. ASAP is an amazing and free on-campus tutoring program offered to any student living on campus. END_OF_DOCUMENT_TOKEN_TO_BE_REPLACED

With the goal of enhancing operations within core and shared instrumentation facilities on campus, the Core Facility Assistance Grant Program has awarded 10 new awards. Additionally, the Core Facility Voucher Program has doled out awards to assist faculty in gathering new or additional data for grant applications. END_OF_DOCUMENT_TOKEN_TO_BE_REPLACED
Return to the top of the page