US life expectancy took an alarming plunge amid pandemic 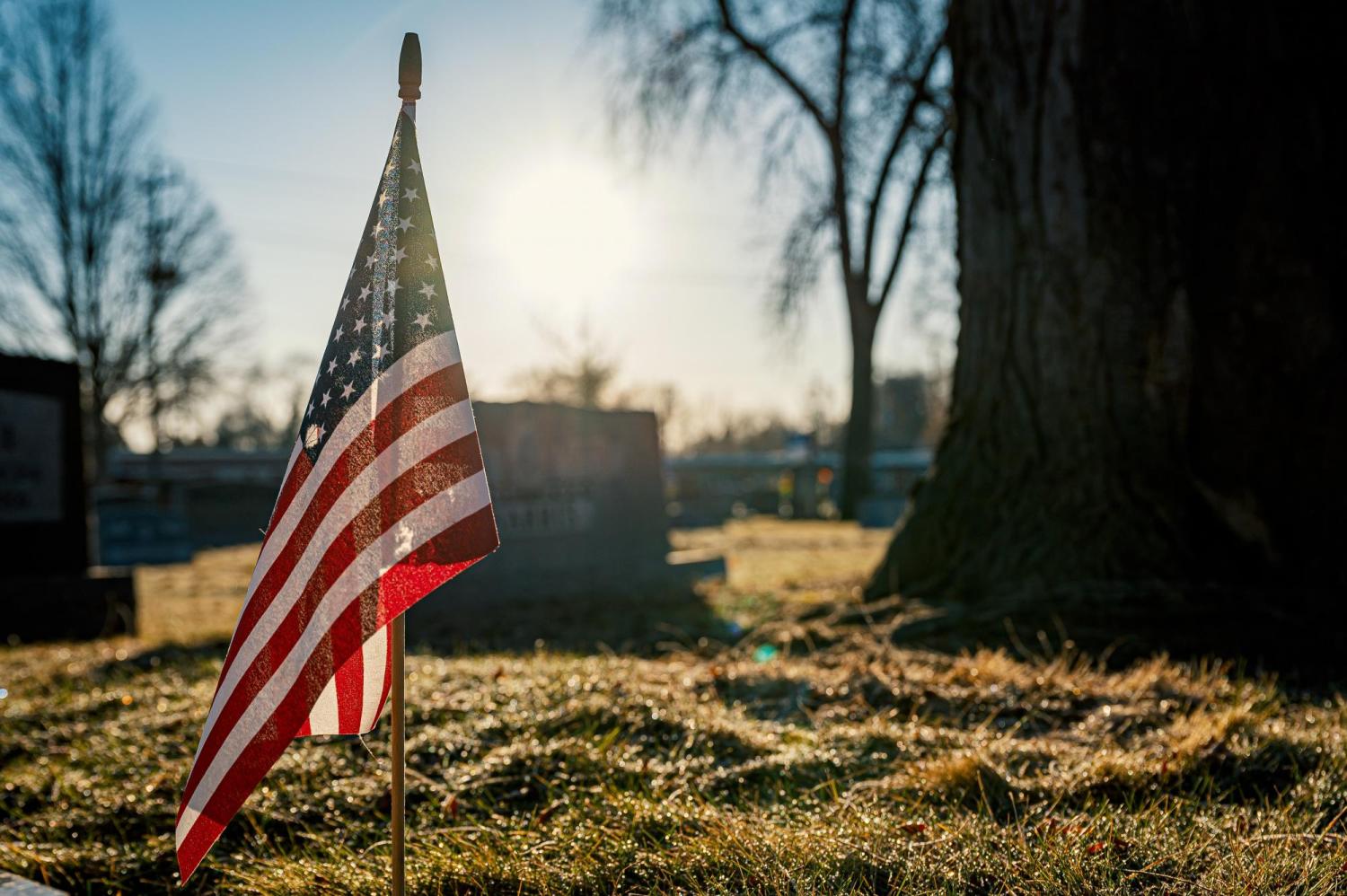 Life expectancy in the United States plunged by nearly two years between 2018 and 2020, with the COVID-19 pandemic exacerbating a troubling trend dating back more than a decade, according to new findings published June 23 in The British Medical Journal.

The study, co-authored by researchers at CU Boulder, Virginia Commonwealth University and the Urban Institute, found the drop was even greater among racial minorities, slipping 3.25 years among Black Americans and nearly four years among Hispanics, compared to 1.36 years among whites.

The overall U.S. decline was 8.5 times greater than that of the average decline among 16 other high-income countries during the same period.

“We were on a concerning trajectory relative to other countries for many years in terms of life expectancy, but the declines were only marginal,” said co-author Ryan Masters, an assistant professor of sociology at CU Boulder’s Institute for Behavioral Science. “Along comes COVID and the effect on the U.S. population has been just atrocious.”

Life expectancy by the numbers

Estimates for Asian, Pacific Islander and Native American populations could not be calculated because of a lack of data.

Masters said an “obesogenic environment” in which obesity, heart disease and other cardiometabolic disorders are rampant, was already leading the U.S. to lose ground with respect to health and survival. Inequities in access to health care and systemic racism have also played a role, he said.

When the pandemic hit, these existing factors––on top of what the authors describe as a disorganized and disjointed response––combined to create a perfect storm of lives lost.

“Our Constitution delegates public health authority to states, so we had 50 response plans,” said co-author Dr. Steven Woolf, director emeritus of VCU’s Center for Society and Health. “COVID-19 exposed a lot of the systemic problems that have been fueling the long-term decline in the health of Americans.”

The BMJ study comes on the heels of a sweeping National Academy of Science report, published in May, documenting the suspected roots of a trend that began long before COVID.

After years of increases in life expectancy in the United States, those numbers flatlined in 2010 and declined slightly (about 0.1 years each year) from 2014 to 2017, marking the longest sustained decline since the influenza epidemic of 1918.

Masters, one of 12 scholars tapped to contribute to the report, said those declines resulted from two key trends: an increase in mortality among middle-aged and younger adults from drug- and alcohol-related deaths and suicide; and, more recently, an increase in death in older adults from things like heart disease and diabetes.

“People in the United States used to have an advantage over other countries when it came to surviving to old age. That advantage is now gone and the gap is widening,” Masters said.

To explore how the global pandemic influenced these trends, the researchers used death data from the National Center for Health Statistics to come up with age-, sex- and race-specific life expectancy in 2020.

When they compared it to life expectancy from 2010 to 2018 in the United States and in 16 wealthy peer countries, the results were stunning.

“It’s like nothing we have seen since World War II,” said Woolf, noting that the U.S. hasn’t seen such a drop in life expectancy since 1943.

After years of enjoying higher life expectancy than white men, Hispanic men saw that advantage wiped out in 2020.

“If this doesn’t bring shock and alarm to how poor the U.S. is doing in terms of population health, I don’t know what will,” Masters said. 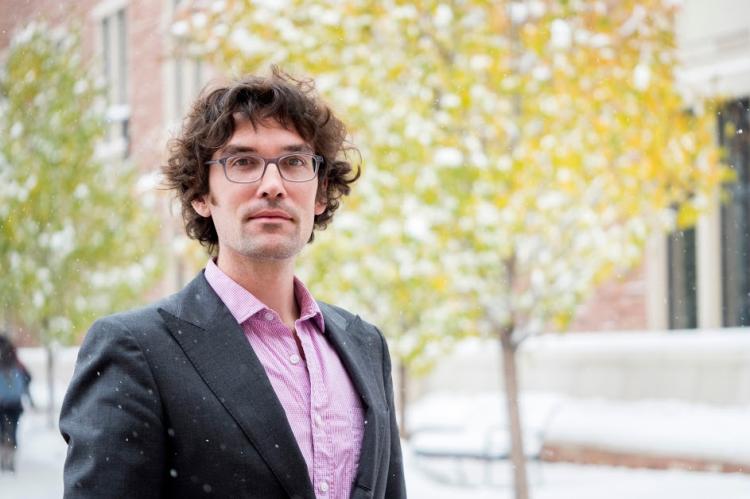 In addition to high rates of death among racial minorities, the U.S. also saw an unusually high number of younger people die in 2020, with the majority of life expectancy lost among the male population due to deaths below age 65.

“This completely pushes back against the narrative that the pandemic is only affecting older populations,” he said.

Masters notes the study did not look exclusively at deaths directly caused by COVID, a number that can be difficult to derive, but rather all deaths that occurred in 2020.

All-cause mortality in the United States increased by 23% in 2020. To date, more than 600,000 people have died of COVID, the most of any country in the world.

Masters said some of the same social inequities and health vulnerabilities that have plagued the U.S. for years likely left the U.S. more vulnerable to COVID.

As the virus slowly retreats in the United States, mortality rates will likely decline.

But Masters said he is not optimistic that life expectancy will rebound quickly.

“Unfortunately, COVID is not just a respiratory disease, but also a vascular disease with potential ramifications for long-term health,” he said.

He hopes the study will encourage policymakers to look big picture, not only at what could have been done differently in 2020 to save lives, but what must be changed long-term.

“This isn’t just a COVID problem,” he said. “There are broader social and economic policies that placed the United States at a disadvantage long before this pandemic. The time to address them is long overdue.”

Protests in Iran have sent shockwaves through the country as thousands across the globe have joined in solidarity. Marie Ranjbar explains the history of women-led protests in Iran, what's different this time and what the global community can do to support women's bodily autonomy there. END_OF_DOCUMENT_TOKEN_TO_BE_REPLACED

Ye, the rapper and fashion designer formerly known as Kanye West, made headlines and topped social media feeds in recent weeks for his series of antisemitic comments. Thomas Pegelow Kaplan spoke with CU Boulder Today about what antisemitism means and how it’s perpetuated today. END_OF_DOCUMENT_TOKEN_TO_BE_REPLACED

A new international study conducted at the height of the COVID-19 pandemic shows when people simply take a moment to reflect on the consequences of their behavior, they’re more likely to make choices that benefit public health. END_OF_DOCUMENT_TOKEN_TO_BE_REPLACED
Return to the top of the page