Commemorated on June 19 each year, Juneteenth celebrates the freedom of enslaved people in the United States, the end of the Civil War, and the self-determination of Black Americans. As a campus community we recognize and reflect on the importance of this day, also known as Freedom Day, Jubilee Day, Liberation Day and the nation’s second independence day.

Juneteenth marks the day when Union Army General Gordon Granger read aloud the Emancipation Proclamation on June 19, 1865, in the city of Galveston, Texas—said to be the last place in the United States to hear of its passage. In fact, it took almost two and a half years for word to reach the farthest corners of the then 34-state union.

African American communities across the country have celebrated Juneteenth for more than 150 years, and many advocated for a national holiday. On June 17, 2021, that vision became reality when President Joseph Biden signed a bill into law establishing Juneteenth as the nation’s 12th federal holiday and the first since Martin Luther King Jr. Day in 1983.

Of the new law, Chancellor Philip P. DiStefano said, “With the stroke of a pen, President Biden gave Juneteenth its overdue recognition as a consequential moment in American history. The stain of slavery will never be erased from the story of our nation, but making Juneteenth a federal holiday allows all Americans to use June 19 as a day to reflect on the long road to emancipation and the brutal sacrifices it took to get there.

“As an educator, the holiday provides further inspiration to me and to our campus to commit to anti-racism as a basic part of teaching future generations of the struggles faced by Black Americans and facilitating dialogue on campus and beyond about the hard work that remains to be done,” the chancellor added.

In recognition and celebration of the lived experiences of Black Americans, we encourage continual learning around anti-racism and support for the pursuit of equity and justice for all. Juneteenth provides an opportunity for the CU Boulder community to deepen its understanding of our collective history as a nation.

Supervisors are encouraged to enable faculty and staff to take time to engage and reflect on this part of U.S. history in the coming days and weeks. For some, this may mean participating in a virtual event, reading or podcast, or having a conversation with family and friends.

CU Boulder will work with the state of Colorado and the CU system to ensure that this federal holiday is recognized. 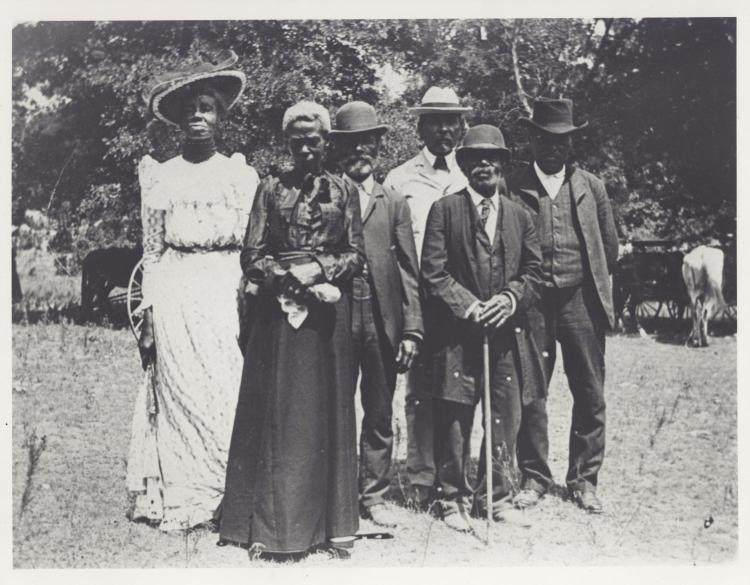 Why is Juneteenth gaining momentum? A Q&A with Associate Professor Hillary Potter

Hillary Potter, associate professor of ethnic studies and associate dean for inclusive practice in the College of Arts and Sciences, shared her insights and understanding about Juneteenth in a CU Boulder Today Q&A published last year.

Juneteenth has been celebrated in communities across the country for generations––including in Colorado. In Denver’s historic Five Points neighborhood, Denver residents have observed the holiday since at least the 1950s.

Additionally, the city of Boulder invites the community to join its first Boulder County Juneteenth celebration at 10 a.m. on June 19, a virtual event that will include subtitles for the hearing impaired. This year’s production will premiere on the ECAACE YouTube channel. Attendees are asked to register online for access to the free program. For more information, visit the Facebook event listing.

Reflecting on Juneteenth with resources from University Libraries 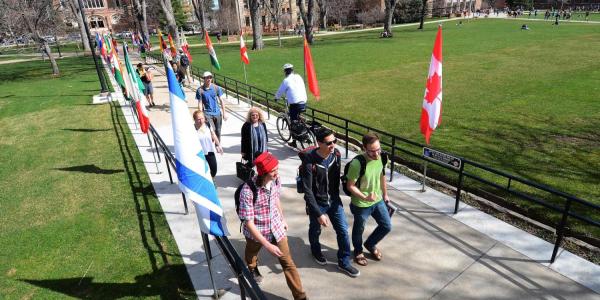 Do you like to meet people from different backgrounds and have conversations that help you gain a new perspective? From campus offices to student organizations and events throughout the semester, here are five easy ways to connect and learn with others if you are interested in culture and diversity. END_OF_DOCUMENT_TOKEN_TO_BE_REPLACED 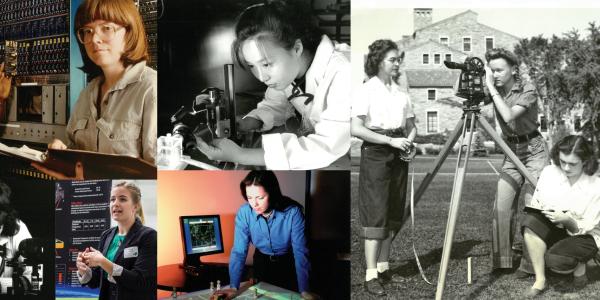 The future of engineering

The future of engineering at CU Boulder is one of inclusivity, diversity and resilience. We celebrate our past female excellence while also striving to build on CU Boulder's legacy and create an equitable future for all. END_OF_DOCUMENT_TOKEN_TO_BE_REPLACED 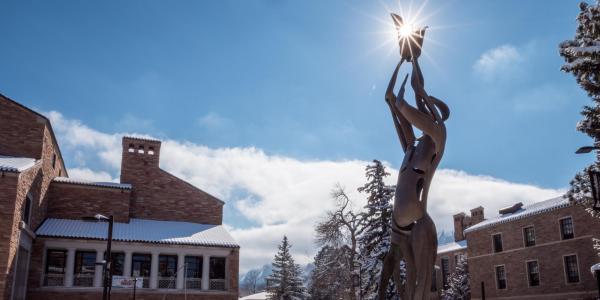 During the daily #BeTheChange challenge, you’ll engage with music, articles, podcasts and films to learn about current and historical issues of racial inequity and ways to be part of the solution. Plan to participate. END_OF_DOCUMENT_TOKEN_TO_BE_REPLACED
Return to the top of the page