To prevent next pandemic, scientists say we must regulate air like food and water

To prevent next pandemic, scientists say we must regulate air like food and water

Humans in the 21st century spend most of their time indoors, but the air we breathe inside buildings is not regulated to the same degree as the food we eat and the water we drink. A group of 39 researchers from 14 countries, including two from CU Boulder, say that needs to change to reduce disease transmission and prevent the next pandemic.

In a Perspectives piece published in Science on May 14, they call for a “paradigm shift” in combating airborne pathogens such as SARS-CoV-2, the virus that causes COVID-19, demanding universal recognition that respiratory infections can be prevented by improving indoor ventilation systems.

“Air can contain viruses just as water and surfaces do,” said co-author Shelly Miller, professor of mechanical and environmental engineering. “We need to understand that it's a problem and that we need to have, in our toolkit, approaches to mitigating risk and reducing the possible exposures that could happen from build-up of viruses in indoor air.” 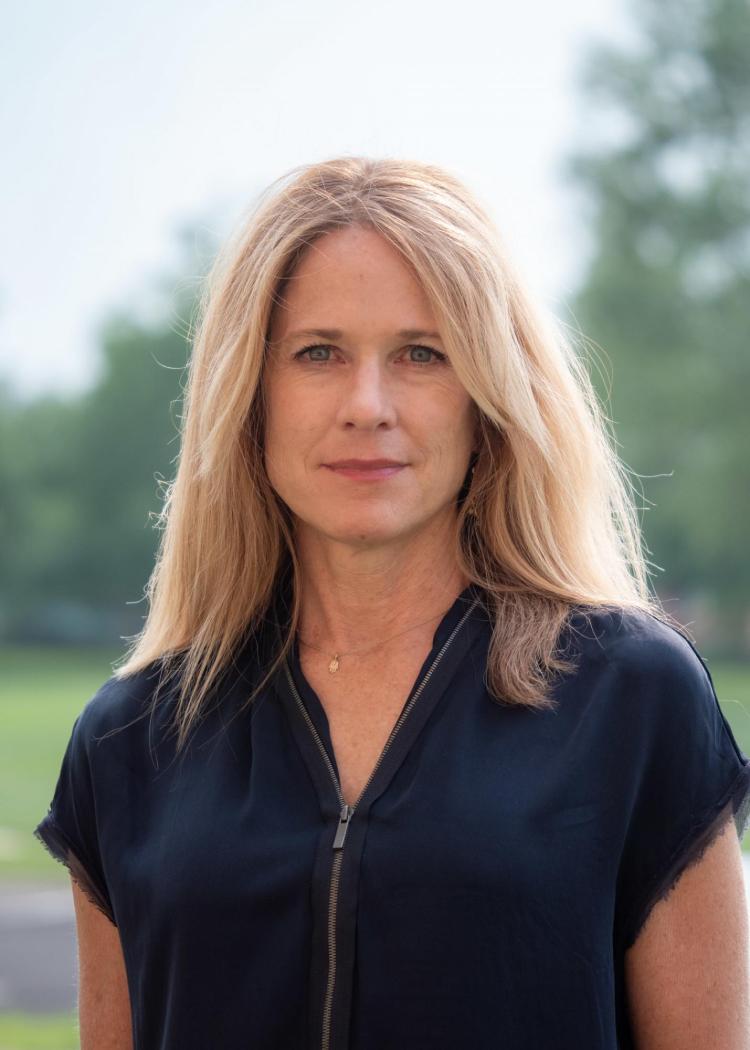 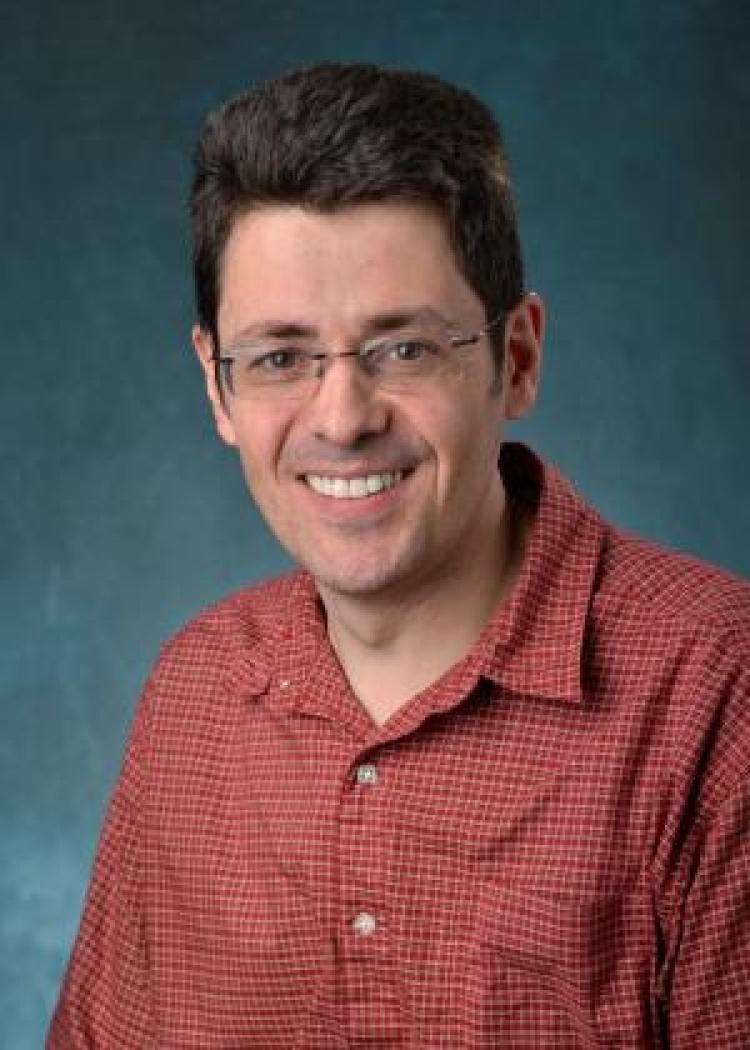 The paper comes less than two weeks after the World Health Organization (WHO) changed its website to acknowledge that SARS-CoV-2 is spread predominantly through the air, and 10 months after the WHO acknowledged the potential for aerosol transmission and 239 scientists (including Miller and Jose-Luis Jimenez) signed an open letter to medical communities and governing bodies about the potential risk of airborne transmission. The researchers now call on the WHO and other governing bodies in this new article to extend its indoor air quality guidelines to include airborne pathogens and to recognize the need to control hazards of airborne transmission of respiratory infections.

Such a shift in ventilation standards should be similar in scale to the 19th century transformation that took place when cities started organizing clean water supplies and centralized sewage systems. But it would also correct a major scientific misperception that arose around the same time.

When people in London were dying of cholera in the 1850s, scientists assumed the disease was airborne. But British physician John Snow discovered that microorganisms in contaminated water were the reason. Similarly, Hungarian physician Ignaz Semmelweis showed that handwashing before delivering a baby greatly reduced postpartum infections. While these discoveries encountered great resistance in their time, scientists eventually agreed that in these cases, water and hands—not air—were the vector for disease.

Then in the early 20th century, American public health expert Charles Chapin erroneously attributed respiratory infections caught in close proximity to other people to large droplets produced by an infected person, which fall quickly to the ground. As a result, he stated that airborne transmission was almost impossible.

Yet in 1945, scientist William Wells published a paper in the predecessor to Science, lamenting that while we were investing in disinfecting water and keeping our food clean, we had done nothing for our indoor air, given the denial of airborne transmission. His research on measles and tuberculosis—caused by airborne pathogens—challenged this notion in the 20th century, but didn’t break it.

Now that the research on SARS-CoV-2 finally has brought to light that many respiratory diseases can be transmitted through the air, researchers argue that we must take action.

“Let's now not waste time until the next pandemic,” said said co-author Jose-Luis Jimenez, fellow in the Cooperative Institute of Research Sciences (CIRES) and professor of chemistry at CU Boulder. “We need a societal effort. When we design a building, we shouldn’t just put in the minimum amount of ventilation that's possible, but instead we should keep ongoing respiratory diseases, such as the flu, and future pandemics in mind.”

The long-standing misunderstanding of the importance of airborne transmission of pathogens has left a large gap of information in how to best construct and manage building ventilation systems to mitigate the spread of disease—with the exception of some manufacturing, research and medical facilities. Instead, buildings have focused on temperature, odor control, energy use and perceived air quality. So while there are safety guidelines for chemicals such as carbon monoxide, there are currently no guidelines, globally or in the U.S., that regulate or provide standards for mitigating bacteria or viruses in indoor air resulting from human activities.

“Air in buildings is shared air—it's not a private good, it's a public good. And we need to start treating it like that,” said Miller. 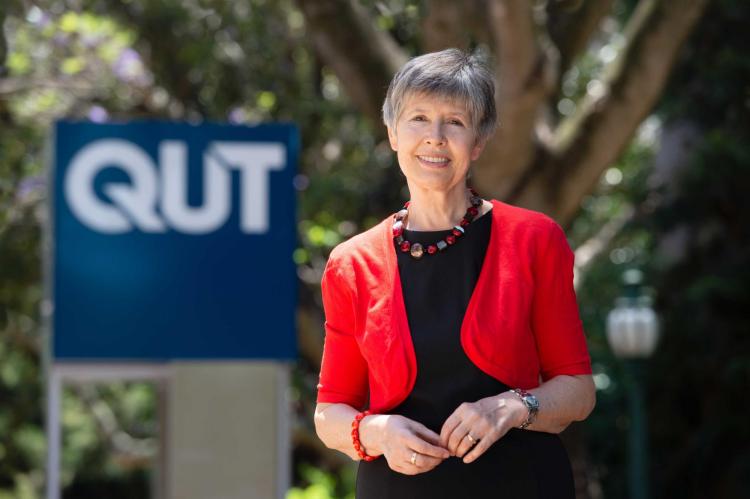 Lidia Morawska, lead author on the article and director of Queensland University of Technology’s International Laboratory for Air Quality and Health, said there needs to be a shift away from the perception that we cannot afford the cost of control. She notes that the global monthly cost from COVID-19 had been conservatively estimated as $1 trillion and the cost of influenza in the U.S. alone exceeded $11.2 billion annually.

While detailed economic analysis has yet to be done, estimates suggest necessary investments in building systems may be less than 1% of the construction cost of a typical building.

Ventilation systems should also be demand-controlled to adjust for different room occupancies, and differing activities and breathing rates, such as exercising in a gym versus sitting in a movie theatre, according to Morawska. For spaces that cannot improve ventilation to an appropriate level for the use of the space, she said air filtration and disinfection will be needed.

Because buildings consume over one-third of energy globally, much from heating or cooling outdoor air as it is brought indoors, it would be useful to design a “pandemic mode,” that would allow for buildings to only use more energy when necessary, said Jimenez.

The researchers also call for national comprehensive indoor air quality (IAQ) standards to be developed and enforced by all countries, and for this information to be available to the public.

For this to happen, however, many more than scientists will need to understand its importance.

“I think there is a certain amount of demand that needs to start coming from the consumer and from the person who works in these indoor spaces in order to push change,” said Miller.

Seventy-eight years ago on Jan. 27, the Auschwitz concentration camp closed after liberation by the Soviet army. Professor Janet Jacobs, who researches genocide, trauma and collective memory, discusses the ways in which the experiences and trauma of Holocaust survivors are passed down through generations. END_OF_DOCUMENT_TOKEN_TO_BE_REPLACED

A model of your very own kidney made entirely from soft and pliable polymers? Researchers at two CU campuses are on the cusp of 3D printing realistic replicas of human anatomy. END_OF_DOCUMENT_TOKEN_TO_BE_REPLACED

Legalizing recreational cannabis does not increase substance use disorders or use of other illicit drugs in adults and may reduce alcohol-related problems, according to new research. The study also found no link between cannabis legalization and increases in cognitive, psychological, social, relationship or financial problems. END_OF_DOCUMENT_TOKEN_TO_BE_REPLACED
Return to the top of the page