The Pac-12 presidents and chancellors voted unanimously to support the hiring of Kliavkoff, who starts in the role July 1. CU Boulder Chancellor Philip Di Stefano served on the conference’s five-person search committee that was assisted by TurnkeyZRG in the search.

Kliavkoff, 54, joins the Pac-12 Conference from MGM Resorts International, where he was president of sports and entertainment.

“George is a proven leader with a wealth of experience in the sports and digital media industries,” DiStefano said. “I am excited about the future of the Pac-12, and am confident that George is the right person to lead our conference through our next round of media rights negotiations, as well as continued excellence on the fields of play.”

Kliavkoff’s time with MGM Resorts International includes managing one of the largest live entertainment and sports businesses in the world. Previously, he’d served as a member of the WNBA Board of Governors; oversaw Hearst Entertainment & Syndication’s interests in cable television networks; served as the first chief digital officer at NBCUniversal; and worked for Major League Baseball Advanced Media as executive vice president of business. 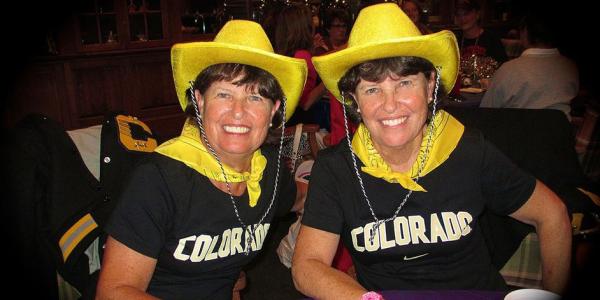 When Judy Sigel Freeman and Jill Sigel Greer joined CU tennis in 1972, it was the dawn of a new era with the signing of Title IX. The legislation prohibits sex-based discrimination in any school or education program that receives federal funding. END_OF_DOCUMENT_TOKEN_TO_BE_REPLACED 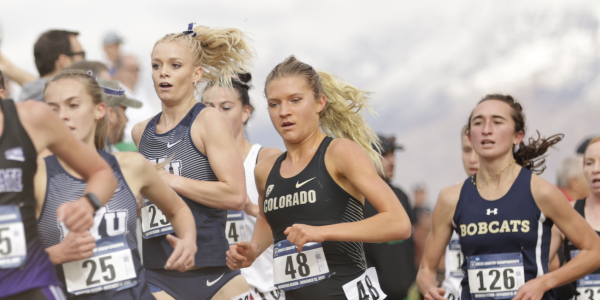 The University of Colorado women's cross-country and track and field program finished third in the 2022 United States Track and Field and Cross Country Coaches Association Program of the Year running. END_OF_DOCUMENT_TOKEN_TO_BE_REPLACED 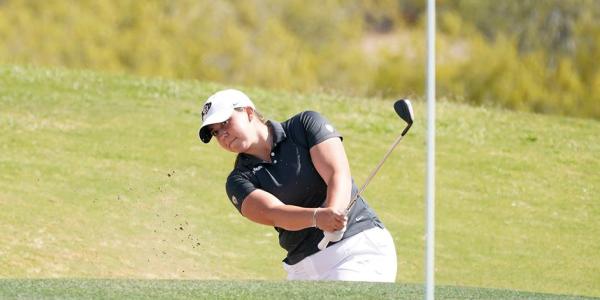