The next time you go for a hike, take an extra moment to appreciate the seemingly ordinary life all around you. A house fly, humble yarrow weed and other “generalist” plants and pollinators play a crucial role in maintaining biodiversity and may also serve as buffers against some impacts of climate change, finds new CU Boulder research.

The findings, published this month in Ecology, provide valuable insights for prioritizing the conservation of species that contribute to the strength of ecological communities.

“A lot of times, conservation efforts are geared toward things that are rare. But oftentimes, species that are common are also in decline and could go extinct, and that could have really big repercussions for maintaining biodiversity,” said Julian Resasco, lead author on the study and assistant professor of ecology. 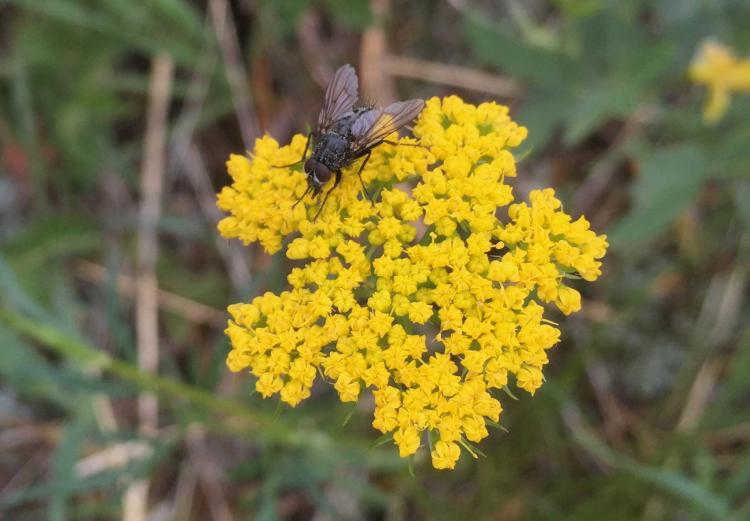 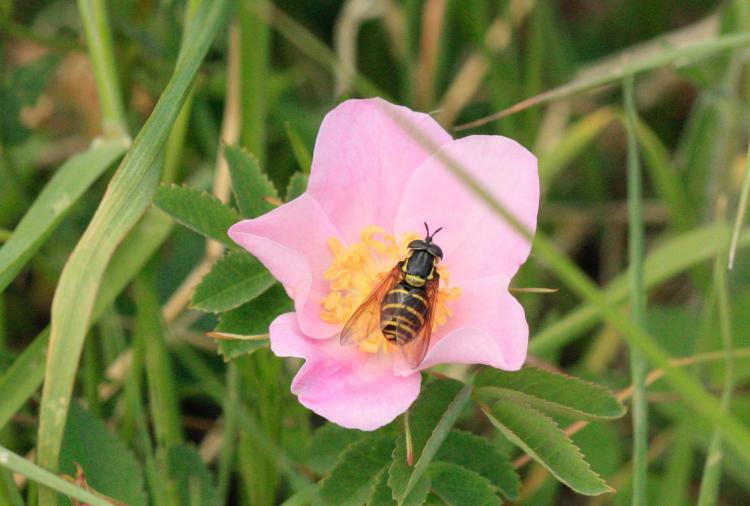 A “generalist” simply refers to a species that interacts with a lot of other species. For example: A bee that visits many different species of flowers, or conversely, a flower that's visited by many species of bees and other pollinators, said Resasco.

Bumblebees are well-known generalists, their fuzzy, cute bumbling bodies having garnered a large fan base of admirers over the years. But there are unsung heroes among generalist pollinators, including an insect that we often consider with disdain: flies. According to Resasco, some flies are the most common visitors to flowers, and they visit lots of different flowers.

Generalist plants that Colorado residents may recognize include mountain parsley (Pseudocymopterus montanus), which are made up of bunches of small yellow flowers, and common yarrow (Achillea millefolium), which looks similar but are usually white. These plants may not be the famous, brightly colored specimens that wildflower enthusiasts go looking for in summer, but this research finds their role is important to the ecological stability of the meadows where beloved columbine, fireweed and Indian paintbrush grow.

Ecologists have long studied networks of interactions between plants and pollinators, and previous research has shown that generalists can be found time and time again within and across landscapes, and during warm seasons or over several years. What this new study finds is that within seasons, over the span of many years and across the landscape, generalists are able to persist and act as anchors for their communities.

Because so many species rely on generalists, having healthy populations of them helps support a robust community of plants and pollinators that are less susceptible to local extinctions, said Resasco. This robustness may also be important for buffering against increasing unequal shifts in the seasonal timing of species interaction due to climate change, known as phenological mismatch. 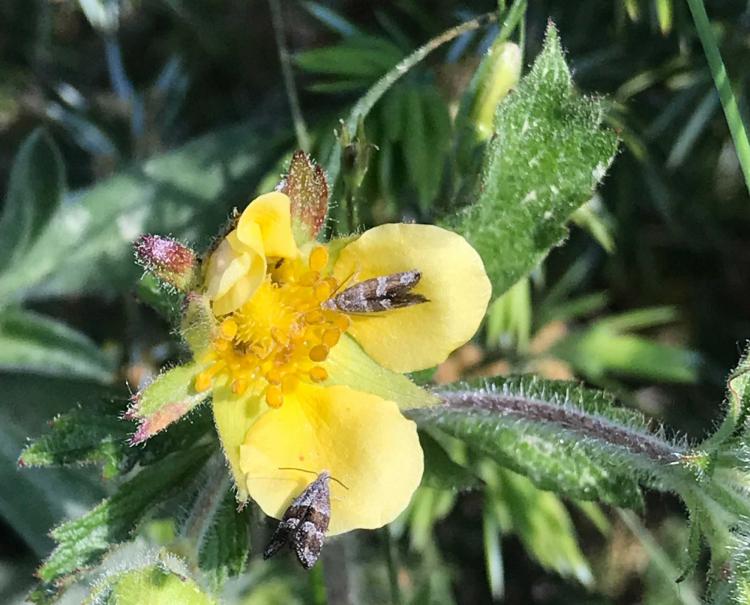 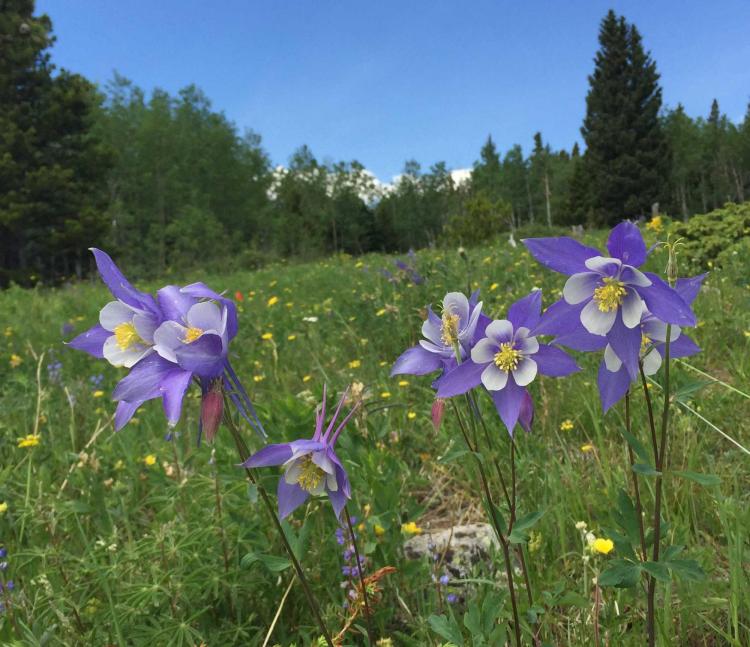 For the past six years, Resasco has returned to the same mountain meadow in the morning each week, between snowmelt in May and the return of snowfall in September, to observe bumblebees, flies and beetles dance and hop between daisies, roses and lupines at six different marked plots.

There’s nothing particularly unique about this east-facing meadow, surrounded by aspen and spruce-fir forest. But here, just below Niwot Ridge at 9,500 feet above sea level, near the CU Boulder Mountain Research Station, Resasco counted 267 different species of pollinators that visited the flowers of 41 species of plants—and an encouragingly healthy number of generalists.

Even Resasco, an experienced ecologist recently selected as an early career fellow by the Ecological Society of America (ESA), was surprised by the biodiversity that this meadow supports. Returning year after year to the same place, he found himself noticing more and more about the place.

“Every year teaches you something different,” he said.

And these findings teach us that what is common could be crucial to help ecosystems weather current and future environmental change. From setting conservation priorities that protect generalists to leaving your local flies and flowers in peace, there are many ways to support these critical but common species.

Between late June and late July, these plants and pollinators will bloom and bustle in our backyards and nearby mountain meadows, awaiting hikers eager to see them. But if there aren’t Instagram-worthy columbines waiting for you when you go, don’t despair.

“If you just take some time to stop and observe what’s around you, it's always interesting,” said Resasco. “Don't overlook the common generalists.” 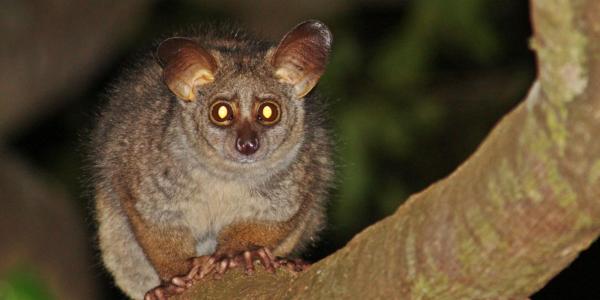 'Bruiser' the bushbaby was killed by a dog in South Africa. He isn’t alone

A surprising number of primates may be dying on roads and around power lines or from dog attacks in Sub-Saharan Africa. A few simple solutions, such as not leaving food out at night, may help. END_OF_DOCUMENT_TOKEN_TO_BE_REPLACED

Through the Niwot Ridge Long Term Ecological Research Project, housed at CU Boulder's Mountain Research Station, scientists will continue to examine the impacts of a warming world on the university's highest campus. END_OF_DOCUMENT_TOKEN_TO_BE_REPLACED

Birds that can live at 14,000 feet and also breed at sea level might have evolved more quickly than previously thought. END_OF_DOCUMENT_TOKEN_TO_BE_REPLACED
Return to the top of the page