A former CU Boulder PhD student has won a national award for his 2019 dissertation in economics. Akhil Rao is the social science recipient of the CGS/ProQuest Distinguished Dissertation Award for “The Economics of Orbit Use: Theory, Policy, and Measurement.”

“Winning this award means a lot to me,” said Rao, an assistant professor of economics at Middlebury College. “I see it as a sign that people believe in me and my work, and in the possibility of better orbit-use management. I'm tremendously grateful to my partner, my parents, my sister, my advisor Dan Kaffine and my committee,” he said. “This wouldn't have happened without their support and encouragement.” 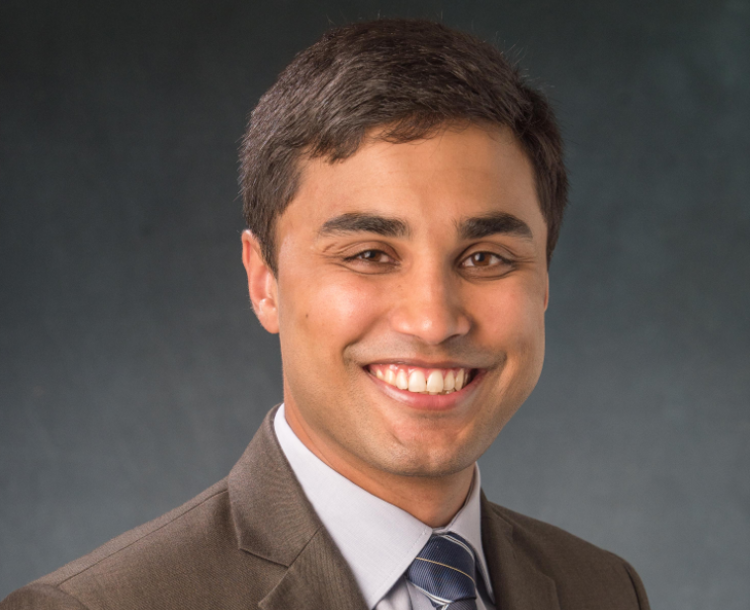 The annual CGS/ProQuest awards are presented for dissertations that represent original work that makes an unusually significant contribution to a discipline. Only two awards are given annually in the broad areas of mathematics, physical sciences, engineering, social sciences, biological sciences, and humanities and fine arts. Candidates are nominated by their member institutions, and the award comes with a $2,000 cash prize.

“On behalf of CU Boulder, the Graduate School and the economics department, I want to pay tribute to Akhil’s outstanding research and to this important recognition of his fine scholarship,” said Scott Adler, dean of the Graduate School and vice provost for graduate affairs. “His work is both pathbreaking and important for humankind’s future success in the essential frontier of space. I’m so pleased that Akhil’s innovative research emerged from his graduate work here at CU Boulder.”

Rao’s dissertation research was about the economics of using Earth's orbits. Orbiting satellites face the risk of colliding with other satellites, and space debris (for example, defunct satellites, rocket bodies, or nuts and bolts that fell off a satellite) poses further hazards. Compounding these risks, orbiting objects can linger for hundreds or thousands of years, and in the worst case scenario, can collide with each other to generate new fragments, increasing the risk of future collisions in a runaway debris growth cycle known as “Kessler Syndrome.”

“Most people treat this as a technical problem to be solved with gadgets that remove junk from orbit,” Rao said. “I focused instead on the incentives that lead to the creation of space debris and collision risk. It turns out the incentives at play in the space junk problem are very similar to those in fisheries management, traffic congestion and atmospheric carbon control. Without a way to secure exclusive property rights to use the resource, people will use the resource until it is no longer profitable to do so, whatever that ends up meaning for sustainability. In economics terminology, this is a problem of an open-access commons, which is related to the ‘Tragedy of the Commons.’”

Rao said the implications of this can be a bit of a downer. Just as adding lanes to a freeway or stocking a lake with fish doesn't mean there's no traffic or that anglers will stop depleting the fish population, the incentives at play here mean that technologies to remove debris won't solve the problem. But the good news, Rao said, is that we've learned a lot about addressing open-access commons problems over the years.

Rao’s dissertation research showed that "orbital-use fees''—rent charged to satellite operators for using orbits—could fix the problem of space junk creation by aligning private incentives to use orbits with society's long-term interests. Implementing the optimal orbital-use fee scheme could add trillions of dollars in value to the satellite industry by reducing debris-related hazards and replacement costs.

“It's a significant result in part because it shows how a well-studied solution for environmental management on Earth could help a burgeoning industry prevent an environmental catastrophe,” Rao said. “It’s also significant because it shows how preserving the resource could be in everyone's interest—society continues to get the benefits of satellites, and satellite operators get to enjoy greater profits. It's a win-win option, and unlike in other natural resource settings, if we act quickly here, we can implement it before ecological collapse starts.”

Rao is applying the economic principles from his dissertation research to develop better debris forecasting models. These projections can be used to identify areas that are likely to be high-risk in the near future and to make better regulatory decisions about new satellite launches. He is also applying the economic principles from his research on understanding the extent and limits of international cooperation to manage orbits. Rao’s goal is to paint a picture of what a successful orbit-use management treaty might look like and the conditions under which it's likely to succeed or fail. 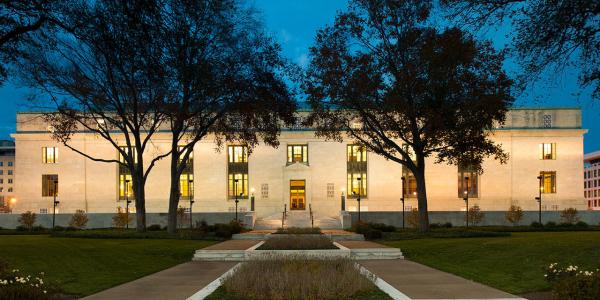 Geologist Robert Anderson and astrophysicist Fran Bagenal are being recognized for "distinguished and continuing achievements in original research." END_OF_DOCUMENT_TOKEN_TO_BE_REPLACED 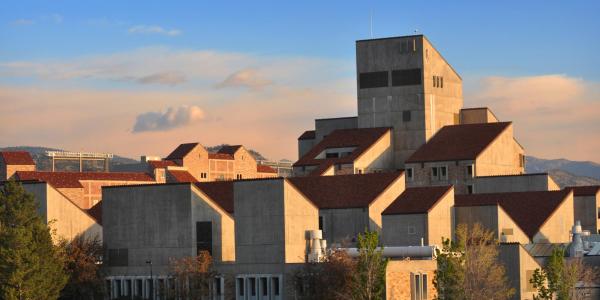 Every semester, we recognize students in the College of Engineering and Applied Science who have excelled in academics and extracurricular activities during their undergraduate careers. Students may be nominated by faculty, staff or their fellow students. END_OF_DOCUMENT_TOKEN_TO_BE_REPLACED 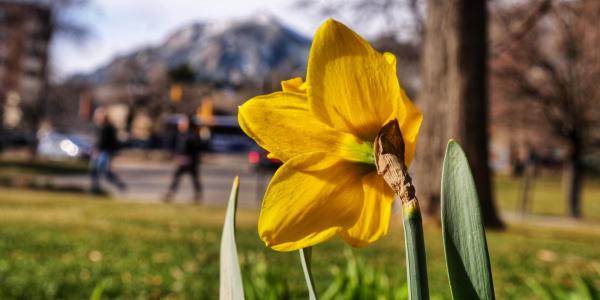 The Graduate School is pleased to recognize those dedicated faculty members who received this year’s outstanding faculty mentor awards. We appreciate their service and offer our heartfelt congratulations. END_OF_DOCUMENT_TOKEN_TO_BE_REPLACED
Return to the top of the page