Parental restrictions on childhood tech use have few lasting effects

Parental restrictions on childhood tech use have few lasting effects

“Put your phone away!” “No more video games!” “Ten more minutes of YouTube and you’re done!”

Kids growing up in the mobile internet era have heard them all, often uttered by well-meaning parents fearing long-term problems from overuse.

But new University of Colorado Boulder research suggests such restrictions have little effect on technology use later in life, and that fears of widespread and long-lasting “tech addiction” may be overblown.

“Are lots of people getting addicted to tech as teenagers and staying addicted as young adults? The answer from our research is ‘no’,” said lead author Stefanie Mollborn, a professor of sociology at the Institute of Behavioral Science. “We found that there is only a weak relationship between early technology use and later technology use, and what we do as parents matters less than most of us believe it will.”

The study, which analyzes a survey of nearly 1,200 young adults plus extensive interviews with another 56, is the first to use such data to examine how digital technology use evolves from childhood to adulthood.

The data were gathered prior to the pandemic, which has resulted in dramatic increases in the use of technology as millions of students have been forced to attend school and socialize online. But the authors say the findings should come as some comfort to parents worried about all that extra screen time.

“This research addresses the moral panic about technology that we so often see,” said Joshua Goode, a doctoral student in sociology and co-author of the paper.

“Many of those fears were anecdotal, but now that we have some data, they aren’t bearing out,” Goode said.

Youth tech use by the numbers

Published in Advances in Life Course research, the paper is part of a 4-year National Science Foundation-funded project aimed at exploring how the mobile internet age truly is shaping America’s youth.

Since 1997, time spent with digital technology has risen 32% among 2- to 5-year-olds and 23% among 6- to 11-year-olds, the team’s previous papers found. Even before the pandemic, adolescents spent 33 hours per week using digital technology outside of school.

What these data suggest is that the majority of American teens are not becoming irrevocably addicted to technology. It is a message of hope.."

For the latest study, the research team shed light on young adults ages 18 to 30, interviewing dozens of people about their current technology use, their tech use as teens and how their parents or guardians restricted or encouraged it. The researchers also analyzed survey data from a nationally representative sample of nearly 1,200 participants, following the same people from adolescence to young adulthood. This mix of quantitative and qualitative data provides a broad look at trends over time, as well as real-world anecdotes on how they are playing out.

Surprisingly, parenting practices like setting time limits or prohibiting kids from watching shows during mealtimes had no effect on how much the study subjects used technology as young adults, researchers found.

Those study subjects who grew up with fewer devices in the home or spent less time using technology as kids tended to spend slightly less time with tech in young adulthood – but statistically, the relationship was weak.

What does shape how much time young adults spend on technology? Life in young adulthood, the research suggests.

Young adults who hang out with a lot of people who are parents spend more time with tech (perhaps as a means of sharing parenting advice). Those whose friends are single tend toward higher use than the married crowd. College students, meantime, tend to believe they spend more time with technology than they ever have before or ever plan to again, the study found.

“They feel like they are using tech a lot because they have to, they have it under control and they see a future when they can use less of it,” said Mollborn.

From the dawn of comic books and silent movies to the birth of radio and TV, technological innovation has bred moral panic among older generations, the authors note.

“We see that everyone is drawn to it, we get scared and we assume it is going to ruin today’s youth,” said Mollborn. 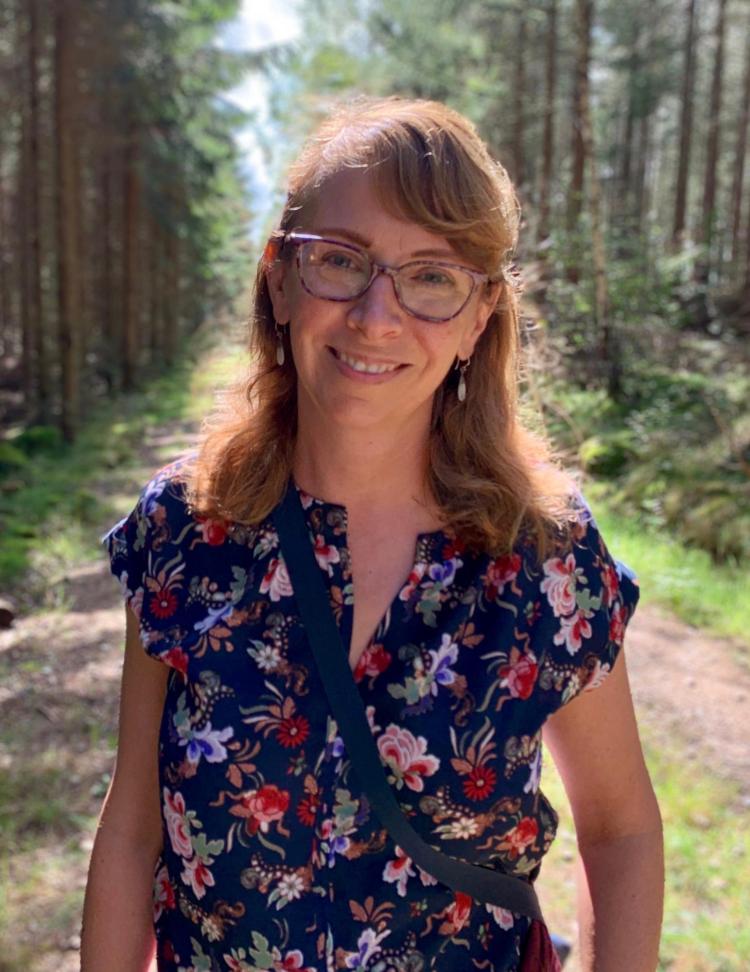 In some cases, excess can have downsides. For instance, the researchers found that adolescents who play a lot of video games tend to get less physical activity.

But digital technology use does not appear to crowd out sleep among teens, as some had feared, and use of social media or online videos doesn’t squeeze out exercise.

In many ways, Goode notes, teens today are just swapping one form of tech for another, streaming YouTube instead watching TV, or texting instead of talking on the phone. Compared to 2002, they spent about 40 more minutes per week in technology-focused activities in 2016.“From a health perspective, there may be less to worry about than people assumed,” Goode said.That is not to say that no one ever gets addicted, or that parents should never instill limits or talk to their kids about its pros and cons, Mollborn stresses.

“What these data suggest is that the majority of American teens are not becoming irrevocably addicted to technology. It is a message of hope.”

She recently launched a new study, interviewing teens and parents about technology use in the age of COVID-19. Interestingly, she said, parents seem less worried about their kids’ tech use during the pandemic than they were in the past.

“They realize that kids need social interaction and the only way to get that right now is through screens. Many of them are saying, ‘Where would we be right now without technology?’”

Protests in Iran have sent shockwaves through the country as thousands across the globe have joined in solidarity. Marie Ranjbar explains the history of women-led protests in Iran, what's different this time and what the global community can do to support women's bodily autonomy there. END_OF_DOCUMENT_TOKEN_TO_BE_REPLACED

Ye, the rapper and fashion designer formerly known as Kanye West, made headlines and topped social media feeds in recent weeks for his series of antisemitic comments. Thomas Pegelow Kaplan spoke with CU Boulder Today about what antisemitism means and how it’s perpetuated today. END_OF_DOCUMENT_TOKEN_TO_BE_REPLACED

A new international study conducted at the height of the COVID-19 pandemic shows when people simply take a moment to reflect on the consequences of their behavior, they’re more likely to make choices that benefit public health. END_OF_DOCUMENT_TOKEN_TO_BE_REPLACED
Return to the top of the page