Former Australian Prime Minister Malcolm Turnbull, a passionate supporter for progressive environmental policy and national public education, gave a virtual talk to the CU community on Nov. 9. He was a guest of the Distinguished Speakers Board, a CU Boulder student-led organization.

Before his Zoom talk he chatted briefly with CU Boulder Today offering opinions and advice from his perspective as a world leader. 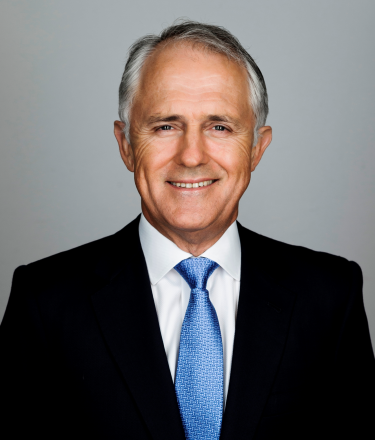 The most important thing is to make sure you're involved. History is made by those who turn up. When you're on campus, get involved in societies, groups and organizations. Learn to work with other people.

Leadership is an exercise, some people are better at it than others. Fundamentally, you have to be able to work with people to understand what they want to achieve, and perhaps persuade them they should be working to achieve something else. And to do that you need to show character; you need to have conviction; you need to believe in yourself; and you need to have the ability to communicate.

I've been a huge fan of the United States and of American political culture. Now I know that sounds crazy for me to say today, so I'm going to quickly qualify it. What I've found inspiring—and this might have been a romantic, ill-informed view—was the concept of active citizenship. A lot of Australians, in my experience, used to feel they didn't want to be involved in politics. And they would say, “I'm not a member of either party.”

I felt [in America] there was a recognition of the value of civic engagement. Then as I got interested in that, I read Tocqueville's book Democracy in America; and you can see there is a grassroots political instinct in the United States—a participatory democracy, which I think is much attenuated and, in some places corrupt nowadays, but it's a really good thing.

But the critical thing about the football analogy is that, in football the people who are playing are the ones on the team, and everyone else is in the stands cheering or booing or doing whatever they want to do. In a democracy, we're all on the field. Some of us are more actively involved than others. An active citizenship is a really important thing. You should never be ashamed of being involved in politics.

This is where toxic partisanship is so destructive. Once you decide that your political opponents are in fact your enemies, then you are actually driving people out of the political discourse. You've got to have mutual respect. You've got to be able to say, “I disagree with you on choice of party or these particular issues, but I respect and welcome your contribution.” If you're not doing that, that's when you start corroding your democracy. That's what I lament about the political situation in America today, and I hope Joe Biden, Kamala Harris and your new senator John Hickenlooper, who I got to know in Munich, will address [it].

This is the biggest challenge of our time. It's existential in the truest sense of the word. The big problem about climate change in your country and mine is that a combination of right-wing politics and right-wing media has turned what should be an issue of physics into an issue of value or identity. And truthfully saying you disbelieve or believe in global warming is as silly as saying you believe or disbelieve in gravity. We've got to recognize global warming is a thing, it's a fact, it's a consequence of changing the composition of the atmosphere—and we've got to change that.

Here's the good news: We have the means to do it. The bottom line is variable renewable energy, by which I mean solar power and wind, is the cheapest form of new generation today. So the challenge then is how to manage the grid with distributed sources of generation. With engineering and economics, we can dramatically reduce emissions and stem the onset of global warming, but we need engineering and economics and not ideology and idiocy, which I'm afraid to say has been the political contribution to the global warming debate.

The biggest challenge, apart from global warming, is poverty and all of the economic and social inequities both in our own countries and around the world. The critical thing is there is sustainable development. When you get technological changes, globalization and all of these destructive forces, we have to recognize we are living in an age that is marked by a pace and scale of change that's quite without precedent.

When you've got all that, what you have to do, particularly if you're a leader, is pay very close attention to those people who are being disadvantaged by these changes. You might get a rise in GDP and a rise in average household incomes, but there will be some people who are going to do very well and some people not doing well. You have to make sure the rising tide does indeed lift all boats.

A point I've made elsewhere is this term “rust belt” is essentially a term of despair. There shouldn't be a rust belt. There will be areas where industries close for a variety of reasons. But that means governments and businesses should work together to make sure those communities have new industries and new opportunities. It isn't that hard; it's not easy, but unfortunately there has been a complacency or laziness and a failure to take notice of the consequences of globalization. My observation and my limited experience in the U.S. would suggest to me that's been quite a part of this popular support of characters like Donald Trump.

We've got the ability to make education much more available through the internet. I believe this is part of Mr. Biden's policies, but ubiquitous broadband is really essential. We have that in Australia now, and I think that's a really important thing to aim for in the U.S. In the United States you have some parts of the country with the best broadband in the world and other parts of the country where people have dial-up still. That's no good.

I think it's important to encourage lifelong learning. One of the most important things a teacher can do is impart and inspire in their students curiosity. I've always been curious. I'm 66 now and have been prime minister of my country, had a lot of big jobs, but I'm always learning. When I go to see people, I always take a notepad or iPad and take a lot of notes.

Making education more broadly available [through the internet] is critically important, but I think it's also important, whenever you can, to maintain and develop the collegiate and social aspects of universities and colleges so people are actually mixing with other kids from other parts of the country. 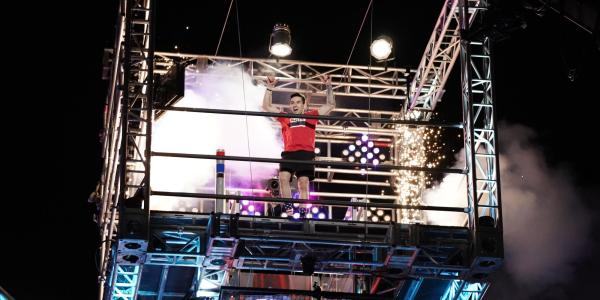 “American Ninja Warrior” tests physical and mental toughness. And, thanks to his training regime at CU Boulder’s Leeds School of Business, Nate Hansen has both. END_OF_DOCUMENT_TOKEN_TO_BE_REPLACED 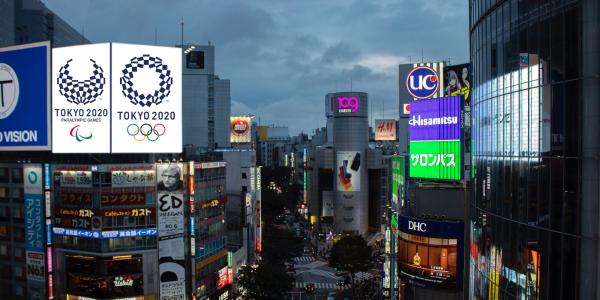 Sharing stories of the Summer Games

As the Tokyo Olympics unfold, sports reporters and storytellers––including alumni, students and faculty from CMCI––are hitting the ground running to capture the victories, struggles and emotions of athletes from around the globe. END_OF_DOCUMENT_TOKEN_TO_BE_REPLACED 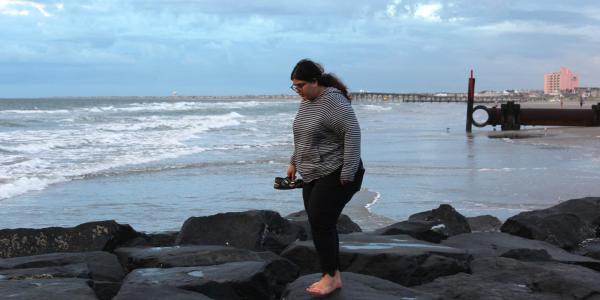 Colorado might be a long way from an ocean, but when Emily Nocito was looking for a college where she could study high seas conservation, she chose CU Boulder's environmental studies program. END_OF_DOCUMENT_TOKEN_TO_BE_REPLACED
Return to the top of the page