Program Council is excited to announce that Lil Yachty will be bringing his The Joy of Painting Q&A event to CU Boulder for their second virtual event of the fall semester.

The Joy of Painting is a Q&A and painting session where Lil Yachty will guide attendees through the process of creating a painting while answering questions provided by the CU Boulder student body. The live Q&A event will take place virtually on Friday, Nov. 13. The event will begin at 7 p.m. MST.

Admission is free and open to CU Boulder students only; students can register for the event online. The link for the event will be sent to all registered attendees on the morning of Nov. 13.

Miles Parks McCollum, more commonly known as Lil Yachty, is an American rapper, singer and songwriter who was born in Mableton, Georgia. Lil Yachty’s musical style is often coined as “bubblegum trap,” using samples from cartoons and video games to create a fun, dreamy sound for his music. Lil Yachty is most widely known for hits such as “Oprah’s Bank Account,” “Yacht Club” featuring Juice WRLD and his feature on “Broccoli” by DRAM.

Lil Yachty first came onto the music scene in 2015 with his Soundcloud track “One Night.” In February of 2016, Lil Yachty debuted as a model at Kanye West’s Yeezy Season 3 fashion show. He then went on to release his debut mixtape Lil Boat as well as collaborate with DRAM on “Broccoli” later that same year.

Lil Yachty began his journey as a signed artist in 2016 with Quality Control Music, Capitol Records and Motown Records. His debut studio album Teenage Emotions was released in 2017. This album featured artists such as Migos, Diplo and YG, just to name a few. Lil Yachty’s most recent album Lil Boat 3 was released in May of this year. Lil Boat 3 features one of Lil Yachty’s biggest hits, “Oprah’s Bank Account,” a collaboration with DaBaby and Drake.

The University of Colorado Program Council is a student-run department of the Center for Student Involvement funded entirely by student fees allocated through the University of Colorado Student Government (CUSG). Program Council provides affordable, high-quality, face-rocking entertainment and professional event support for the Boulder campus community. 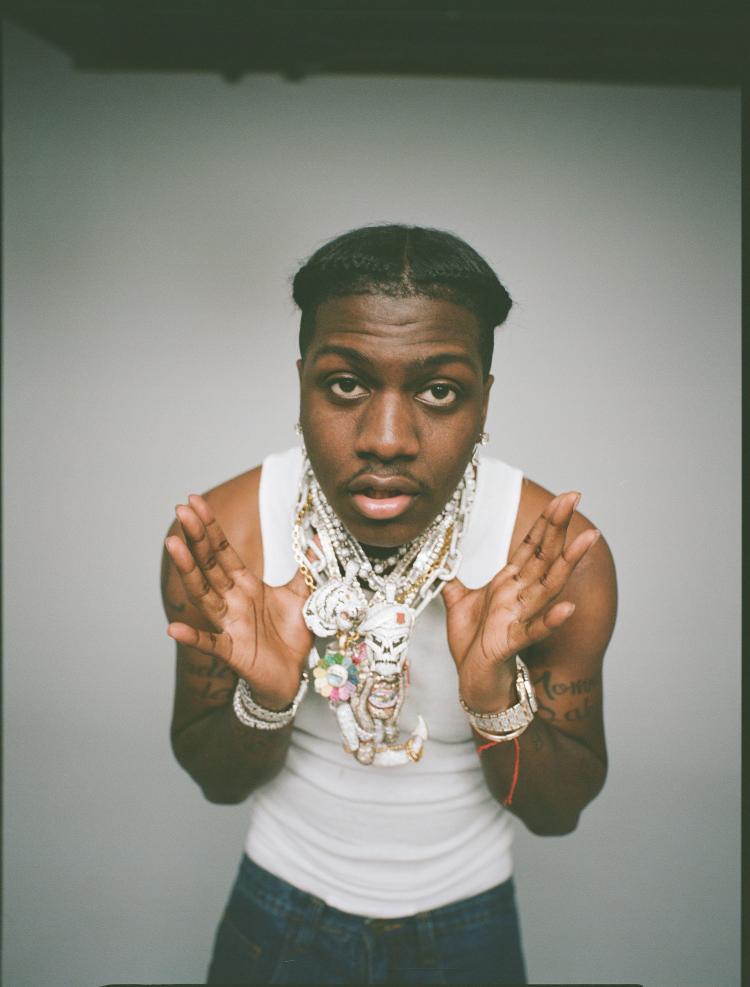 Who: Students only
What: The Joy of Painting Q&A and painting session
When: Friday, Nov. 13, 7 p.m.
Where: Virtual 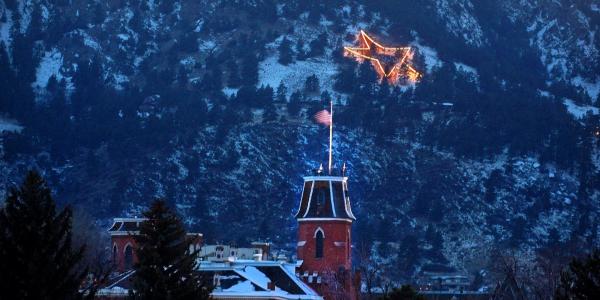 This December, there's no place like home for the holidays. And though we can't deck the halls of Macky Auditorium, you can still let your heart be light with sublime music in this special video celebration of Boulder's treasured tradition. END_OF_DOCUMENT_TOKEN_TO_BE_REPLACED 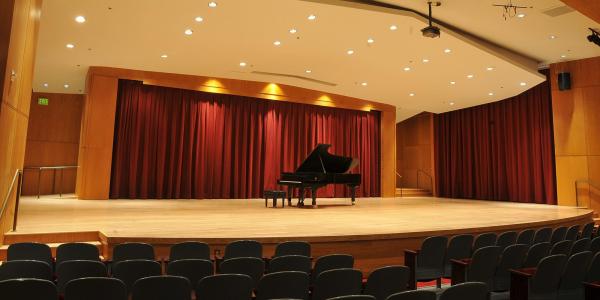 The stars of tomorrow are on stage today at CU Boulder. The students of the College of Music present works old and new for their degree-qualifying recitals. Join us from the comfort and safety of your home END_OF_DOCUMENT_TOKEN_TO_BE_REPLACED 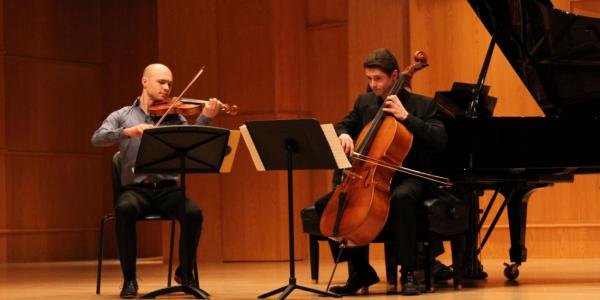 The CU Boulder chamber music program will present small student ensembles in concert for an unforgettable performance of classic and modern chamber works. END_OF_DOCUMENT_TOKEN_TO_BE_REPLACED
Return to the top of the page