Larry Levine, who has led the information technology needs of CU Boulder students, faculty and staff for more than a decade, is retiring at the end of next June, and the university will soon conduct an internal search for his successor, said Patrick O’Rourke, interim executive vice chancellor and chief operating officer.

“We are grateful for Larry’s contributions and for his service to our campus,” O’Rourke said. “Under his leadership, we have a depth of IT expertise at CU Boulder and will be able to consider several talented internal candidates for this critical role.”

Levine arrived at CU Boulder in 2009 after leading IT initiatives at Indiana, Dartmouth and Harvard, and will remain in his current role as associate vice chancellor and chief information officer through Dec. 31 and serve in an advisory position through June 30, 2021.

O’Rourke said the timeline would enable the campus to leverage Levine’s experience and campus partnerships “to build on his legacy and continue to serve the IT needs of students, faculty and staff at this critical time for our campus.” At the same time, the transitional period will enable his successor to establish himself or herself before Levine departs.

In a personal message to his staff, Levine noted that he has worked as a full-time IT professional in higher education since 1979.

“CU Boulder has been the most satisfying and inspiring position I’ve held—and that is largely due to all of you,” he said in the OIT Insider newsletter.

Under Levine’s leadership, OIT “became an organization known for its dedication to customer satisfaction, service excellence and alignment with our strategic goals,” O’Rourke said.

During his CU Boulder tenure, Levine developed a dedicated research computing group that later brought Janus and Summit supercomputers to campus. He oversaw the evolution of the campus’s learning management system, migrating from CULearn (WebCT) to D2L and to Canvas, and led the evolution of the faculty and staff messaging and collaboration system from CULink to MS Exchange and to Office 365. In addition, he led CU Boulder’s identity and access management system from Sun Identity Management to Oracle Identity Manager.

Levine also oversaw the upgrade of the campus’s network to 40 gigs; the opening of the Space Science Center (SPSC) data center—which enabled the subsequent consolidation of campus data centers—and carried the campus through the migration of 9,000 phones to VoIP.

Through his partnerships with both internal and external stakeholders, Levine helped launch CU Boulder’s first massive open online course (MOOC), and a digital accessibility initiative that gained CU Boulder a reputation as a leader in ensuring the accessibility and universal design of the campus’s information and communication technology.

His other contributions include the implementation of Buff Portal Advising (formerly MyCUHub) to support student success and retention; Buff Portal, which has provided students with a more unified online student experience; and the online Master of Science degree in electrical engineering offered in partnership with Coursera. 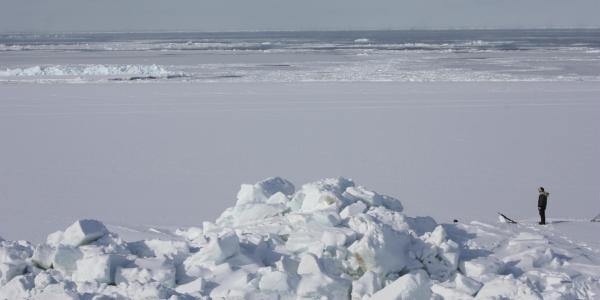 CU Boulder researchers attracted a record $634.4 million in fiscal year 2021 for studies involving everything from artificial intelligence to the Hope Mars mission and climate change in the Arctic. END_OF_DOCUMENT_TOKEN_TO_BE_REPLACED 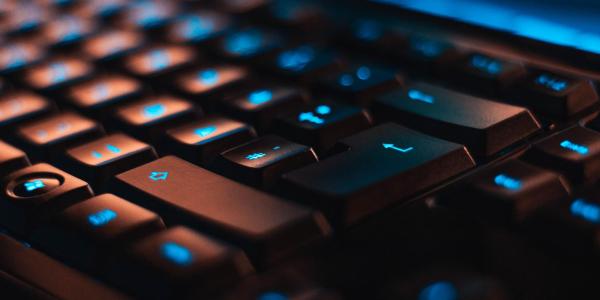 Impacted individuals will receive notifications this week with information on enrolling in monitoring services. END_OF_DOCUMENT_TOKEN_TO_BE_REPLACED 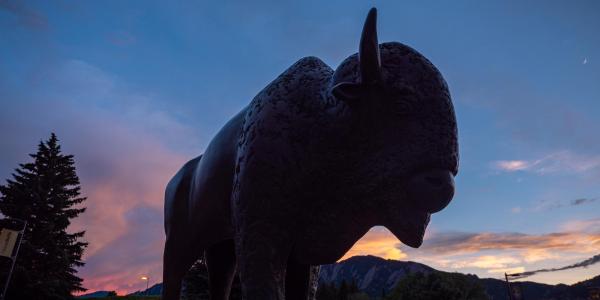 In an Oct. 19 ceremony, the CU community honored the latest recipients of honorary degrees, a university medal and a distinguished service award––Ceal Barry, Cleo Parker Robinson, Rebecca Roser and Charles Sisk. END_OF_DOCUMENT_TOKEN_TO_BE_REPLACED
Return to the top of the page