University of Colorado Boulder Provost Russell L. Moore today announced four finalists for the position of dean of the College of Music.

The finalists for the position are John Davis, senior associate dean of the College of Music at CU Boulder; Valerie Martin, vice provost and dean of the School of Arts and Sciences at Susquehanna University; Jeffrey Pappas, director of the School of Music at the University of Tennessee; and Gabriel Solis, head of the Department of Theatre at the University of Illinois at Urbana–Champaign.

“The committee is pleased to present to the campus four strong candidates, any one of whom we feel would make an excellent dean for our College of Music,” said Katherine Eggert, search committee chair, professor of English and senior vice provost for academic planning and assessment.

Eggert paid tribute to the work of the search committee, which was interrupted by the COVID-19 pandemic and the move to a new operational mode this past spring.

“I want to thank the committee for its work in delivering a fine group of finalists under difficult circumstances,” said Moore. “I’m looking forward to the visits of these scholars and artists to the CU Boulder campus.”

Finalist interviews will take place virtually in late September and early October, including a virtual public session for each candidate. Final dates and times for these sessions are forthcoming. The goal is to name a new dean by the close of the fall 2020 semester.

Kaufman, a JILA fellow, will take home this prestigious award for his work advancing the control of atoms and molecules to improve atomic clocks and quantum information processing. END_OF_DOCUMENT_TOKEN_TO_BE_REPLACED 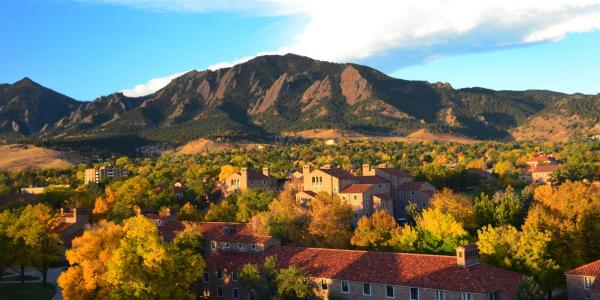 CU Boulder researchers attracted a record $658 million in fiscal year 2022 for studies that, among other things, advance the science of measuring gravity waves and climate resilience. END_OF_DOCUMENT_TOKEN_TO_BE_REPLACED 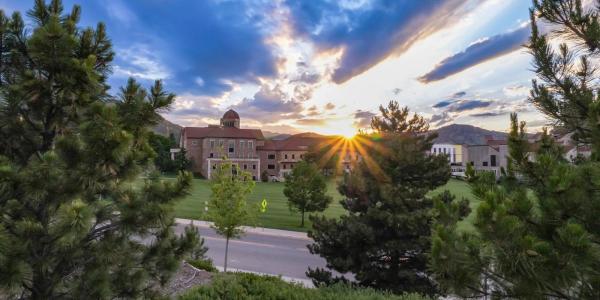 Rubén Donato of the School of Education and Shelly Miller of the College of Engineering and Applied Science have been recognized with 2022–23 Distinguished Research Lectureships—among the most esteemed honors bestowed by faculty upon faculty. END_OF_DOCUMENT_TOKEN_TO_BE_REPLACED
Return to the top of the page