How music of past pandemics can predict human behavior now

When the coronavirus pandemic hit in earlier this year, few people expected the drastic impact it would have on our society. But one CU Boulder researcher heard some aspects coming from a long way off: debates over where the virus originated, resistance to mask-wearing and the intense politicization of the public health response.

Though the science behind previous pandemics is often well-documented, Okigbo set out to explore the social reaction.

“Music is an expressive form. The arts bring out what exists in the minds of people,” he said.

As scientists track a virus as it spreads across society, people’s minds and emotions can run wild, too, causing what Okigbo calls “epidemiological noise.”

In previous research, Okigbo looked at three major diseases in South African history—smallpox, the influenza of 1918 and HIV/AIDs. He found glaring similarities between all three:

Okigbo found that social and cultural events prior surrounding pandemics fueled the responses and behaviors toward them.

Although a vaccination for smallpox was created in the mid-1700s, it did not get widely distributed in South Africa for nearly 200 years.

Following the colonial trade routes, a British anti-vaccination movement spread into South Africa, causing many people to become skeptical of the smallpox vaccination.

The tension divided communities and families. 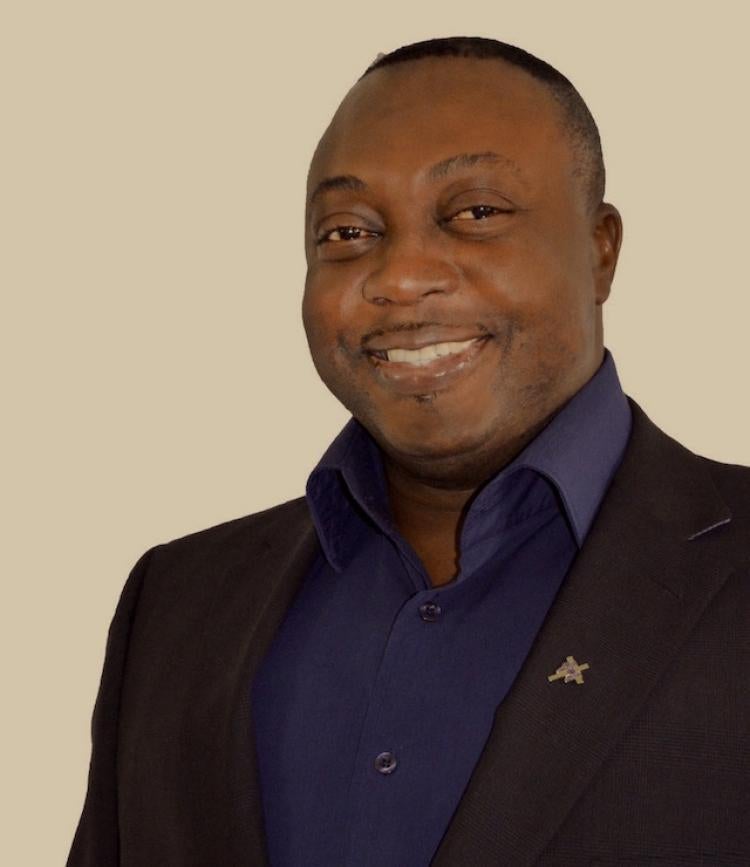 A Zulu song’s the lyrics read:

“We are no longer kind to each other, even among relatives.
It’s the fault of this terrible disease.
This disease is terrible, my Lord!
It has driven the son-in-law from his home.
He goes but returns with cruel words.”

“Before we had coronavirus, there was an outbreak of measles in the U.S. that sparked debates from the present anti-vaccination movement,” Okigbo said. “Now we have COVID-19, and people have already invented anti-vaccination theories that discourage people from getting the highly anticipated vaccination.”

Headed into the flu of 1918, South African racial tensions were high, thanks in part to a law allocating 70% of the land to white South Africans of European descent, who made up less than 13 percent of the total population.

“The Black population thought the influenza was invented by Europeans as a ploy to wipe out the indigenous population in order to take full control of their land,” Okigbo said.

After all, the disease came from Europe. It was soldiers who returned from World War I that introduced the flu to South Africa.

“There is this distrust of the state by the people, and the pandemic just exacerbated that distrust,” Okigbo said.

The right which our compatriots fought for
Our cry for the nation
is to have our country
We cry for the homeless sons of our fathers
Who do not have a place in this place of our ancestors?”

By the time the HIV/AIDs pandemic got underway, decades of apartheid had eroded trust in South African political leaders.

“There continues to be this conspiracy theory that HIV/AIDS was intentionally introduced to wipe out the Black population, based on what was going on socially and culturally prior to the pandemic,” Okgibo said.

The opening section of a song titled Siyaphela Isizwe pleads for salvation and unity.

The bottom line, according to Okigbo: If a country is experiencing political and social division, pandemics will expose the discord.

When COVD-19 hit the US, politically and socially divided Americans began finger-pointing. Facial coverings became a partisan issue. Conspiracy theories on the safety of the vaccination exist before a vaccine is on the market. Essentially, it fits the pattern Okigbo found throughout history.

“If there’s any difference, it would be the degree to which the resistance has tended to turn violent,” Okigbo said.

Okigbo has already begun documenting the music of the coronavirus pandemic, looking at musical stylistics and interpretations of genres to build on his research. He hopes it points leaders towards treating the social issues alongside the medical issues.

“If I were to be part of the presidential COVID-19 task force, I would be telling them that while they are studying the biological nature of this virus as its developing, they need to be attentive to these other sociocultural issues that could potentially disrupt our efforts,” he said.

A recent production of “Charlie and the Chocolate Factory” by a therapy group for aphasia—a neurological condition that impairs the ability to speak and understand language—aimed to help participants gain confidence in communication and other skills. END_OF_DOCUMENT_TOKEN_TO_BE_REPLACED 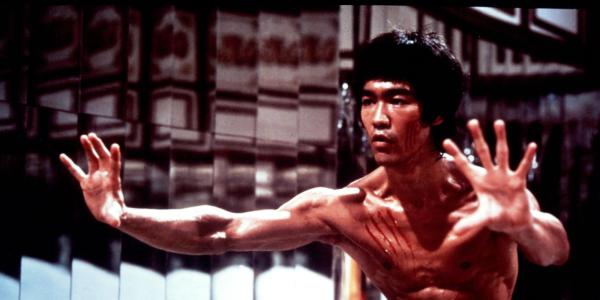 A unique blend of biography and cultural history, Daryl Maeda's new book “Like Water: A Cultural History of Bruce Lee” explores Lee’s power as an inspiring symbol, enduring legacy and harbinger of our current, globalized world. The book will be released Aug. 9. END_OF_DOCUMENT_TOKEN_TO_BE_REPLACED 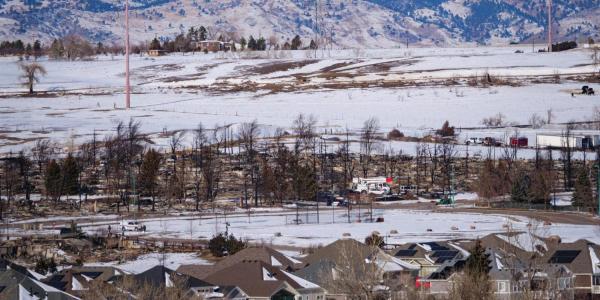 A CU Boulder anthropology professor and students have collaborated with a local museum to preserve narratives from the devastating Marshall Fire. END_OF_DOCUMENT_TOKEN_TO_BE_REPLACED
Return to the top of the page