IMAGE CAPTION: In the aftermath of Hurricane Katrina in August, 2015, 800,000 homes were destoryed.   Credit: iStock

Sasha Smith was out of work and battling throat cancer when, on Aug. 29, 2005, the floodwaters of Hurricane Katrina began to lap against her home in Orleans Parish. The young mother clutched her 2-year-old son Alex and fled to the overcrowded Louisiana Superdome, waiting out the storm alongside tens of thousands of others who had no means to evacuate the city and would have no homes to return to.

But her family’s brush with disaster wouldn’t end there.

Every disaster since Katrina, including this pandemic we are in right now, has made us more likely not to depict disasters as ‘great equalizers’ but instead to ask who is suffering first and worst.”
–Lori Peek

In 2008, not long after they were finally able to return home to New Orleans, Hurricane Gustav hit, shuttering Alex’s school.

In 2010, the Deepwater Horizon oil spill blackened the waters along the Louisiana coast—decimating the local economy.

In 2012, Hurricane Isaac made landfall, damaging their home in a neighborhood never fully repaired after Katrina.

“It’s like when you finally get settled in to making a way for you and your kids, here comes something else bad,” said Sasha (a pseudonym), during an interview years later. As her son, then 13, put it: “I just know now that you always gotta have a back-up plan.”

The story of Sasha and Alex is one of several collected via a recent research project aimed at better understanding how the toll of cumulative natural hazards can shape families and children’s lives over the long-term.

Via intimate, in-depth interviews conducted in the homes of nine mother-child pairs, CU Boulder sociology Professor Lori Peek and co-author Lubna Mohammad reveal just how much a family’s circumstance going into disaster can shape how they fare coming out of it, and whether they’ll face the next one with resilience or despair.

On the 15th anniversary of Katrina, with wildfires raging in the West and the Gulf Coast reeling from yet another major hurricane, such survivors have much to teach us, the authors say.

“In this era of climate change and weather extremes, these families are harbingers of what is to come,” said Peek, director of CU Boulder’s Natural Hazards Center, part of the Institute of Behavioral Science.

The project, and resulting paper in the Journal of Family Strengths, got its roots in September 2005 when Peek earned a “Quick Response” grant (from the center she now leads) to study how children were faring post-Katrina.

Just weeks after the hurricane made landfall, Peek boarded a plane to Louisiana—one of only two women amid an aircraft full of male emergency responders. When she arrived in New Orleans, streets were still under water, schools were shuttered and 800,000 homes all along the Gulf Coast were in ruin.

“It may have been 15 years ago, but I will never forget it,” she recalls.

In the coming years, Peek would come to know 575 children and follow 25 closely, accompanying them to church, schools and playgrounds and tracing their paths to recovery.

In the course of co-authoring the resulting 2015 book Children of Katrina, she noticed something. Just as many children were beginning to pick up the pieces, disaster struck again.

“I got very interested in this idea of cumulative disaster exposure,” said Peek. “It’s crucial that we learn from people who have multiple disaster experiences because this is our future.”

Previous research in adults has shown exposure to multiple disasters can boost risk of post-traumatic stress disorder, depression and panic disorder and increase the likelihood of physical health problems, including inflammation of the heart. In children, exposure to multiple stressors has been shown to impact the brain and immune system, influence cognitive development and boost risk of substance abuse.

But for many, Peek notes, disaster-related mental health problems diminish with time, and adversity can lead to growth.

“Most children, like most adults, can and do endure disaster,” said Peek. “These events not only do damage, they also can reveal our strengths and bring us closer together.” 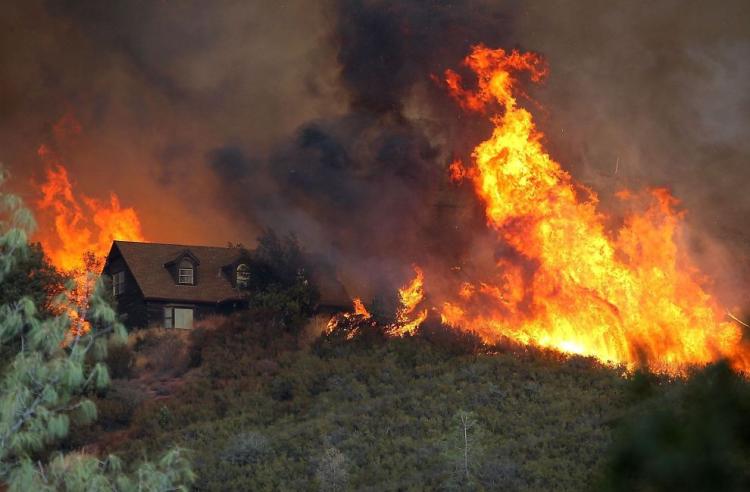 For the new study, Peek asked 400 women and children affected by the BP oil spill whether their children had experienced three or more major disasters before the age of 18.

“They may be outliers now, but I don’t believe they will be for long,” said Mohammad, now a community resilience planner for Monterey County, California.

To learn all that they could from such outliers, Peek and Mohammad—who was a graduate student at Colorado State University when they launched the study—spent weeks in 2016 driving from parish to parish interviewing the mother-child pairs.

On paper, the families looked similar: Eight out of nine were Black, most were of moderate-to-low income and all were from Orleans Parish.

But once they began to tell their stories, often during extended, tearful discussions at kitchen tables, a clear distinction emerged: Four families, including the Smith family, struggled to ever recover from Katrina. Another five fared better, some even looking upon their experience as a positive that made them stronger.

“One of our biggest findings was that pre-disaster circumstances are highly predictive of how people fare long-term,” said Peek.

Those who went into Katrina with modestly higher incomes and greater social support (including families and friends to stay with or borrow money from) bounced back. Those who made less than $50,000 annually, struggled with poor health or lacked social support slipped further into despair.

“The contrast was remarkable,” said Mohammad, recalling how one family jokingly remembered their evacuation to a family friends’ house as “like a vacation,” while another woman was still traumatized by memories of waiting in the long line at a shelter, trying to find food for her hungry infant.

“If they were able to cope with that first disaster well, no matter how bad the next one was, they seemed to build up a shield. Mentally, emotionally and physically they became better prepared,” said Mohammad. “But for those who were already struggling, every disaster afterward was like a low blow hitting them when they were down.”

When children were able to get back to school more quickly, found stable housing and had supportive adults with whom to talk through their feelings, they too proved to be more resilient. 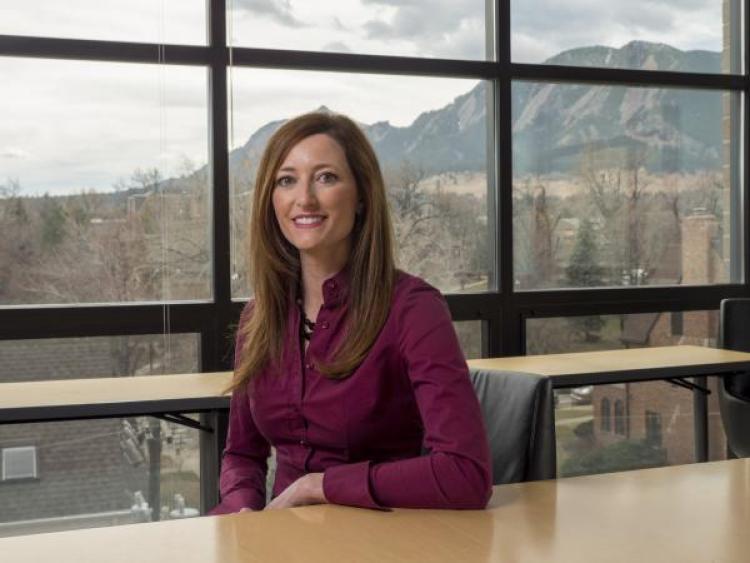 The findings, says Peek, reinforce a glaring reality that Katrina revealed in sharp relief: Disasters hit some segments of the population far worse than others.

“Every disaster since Katrina, including this pandemic we are in right now, has made us more likely not to depict disasters as ‘great equalizers’ but instead to ask who is suffering first and worst,” she said. “Not all children are living equal lives right now, and that inequality gets amplified and exacerbated in a disaster.”

Ultimately, the authors say, if we want to build a more disaster-resilient society, we must tackle big problems, like racial injustice and lack of affordable housing, healthcare and quality education.

Meantime, Mohammad—who has spent her summer supporting families affected by the California wildfires—offers another piece of advice: Get to know your neighbors.

“If we are involved in our communities then when disaster happens, no matter how bad, at least you will know you are not alone,” she said. “That by itself can make you more resilient.”

Protests in Iran have sent shockwaves through the country as thousands across the globe have joined in solidarity. Marie Ranjbar explains the history of women-led protests in Iran, what's different this time and what the global community can do to support women's bodily autonomy there. END_OF_DOCUMENT_TOKEN_TO_BE_REPLACED

Ye, the rapper and fashion designer formerly known as Kanye West, made headlines and topped social media feeds in recent weeks for his series of antisemitic comments. Thomas Pegelow Kaplan spoke with CU Boulder Today about what antisemitism means and how it’s perpetuated today. END_OF_DOCUMENT_TOKEN_TO_BE_REPLACED

A new international study conducted at the height of the COVID-19 pandemic shows when people simply take a moment to reflect on the consequences of their behavior, they’re more likely to make choices that benefit public health. END_OF_DOCUMENT_TOKEN_TO_BE_REPLACED
Return to the top of the page