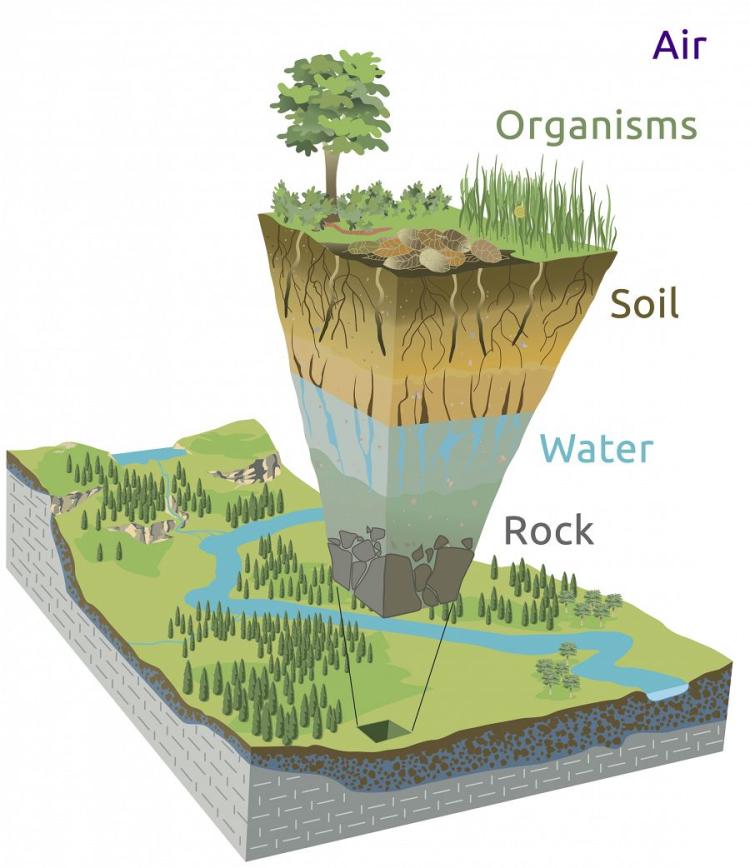 CU Boulder will collaborate with five other universities and two federal partners, the United States Geological Survey and the Environmental Protection Agency, on this interdisciplinary project to better understand how water, trees, soils and rocks interact and change each other in the fire- and drought-prone landscapes of the American West.

The researchers seek to uncover links between how water is stored and how that affects key processes in forest ecology, rock and soil chemistry and water quality. This work will also help predict how climate change might modify these interactions and change water—and therefore life in the West.

“The critical zone is the surface of the earth that supports life,” said Holly Barnard, the lead principal investigator on the grant, associate professor of geography and fellow at the Institute of Arctic and Alpine Research (INSTAAR). “It very much influences our quality of life—it's responsible for both our water quantity and our water quality.”

NSF developed the critical zone program 13 years ago, as a way to think about the earth sciences in an integrative and interdisciplinary way. It has since developed into Critical Zone Observatories—one of which was Boulder Creek in Boulder—and now the Critical Zone Collaboration Network.

A precious resource, vulnerable to change 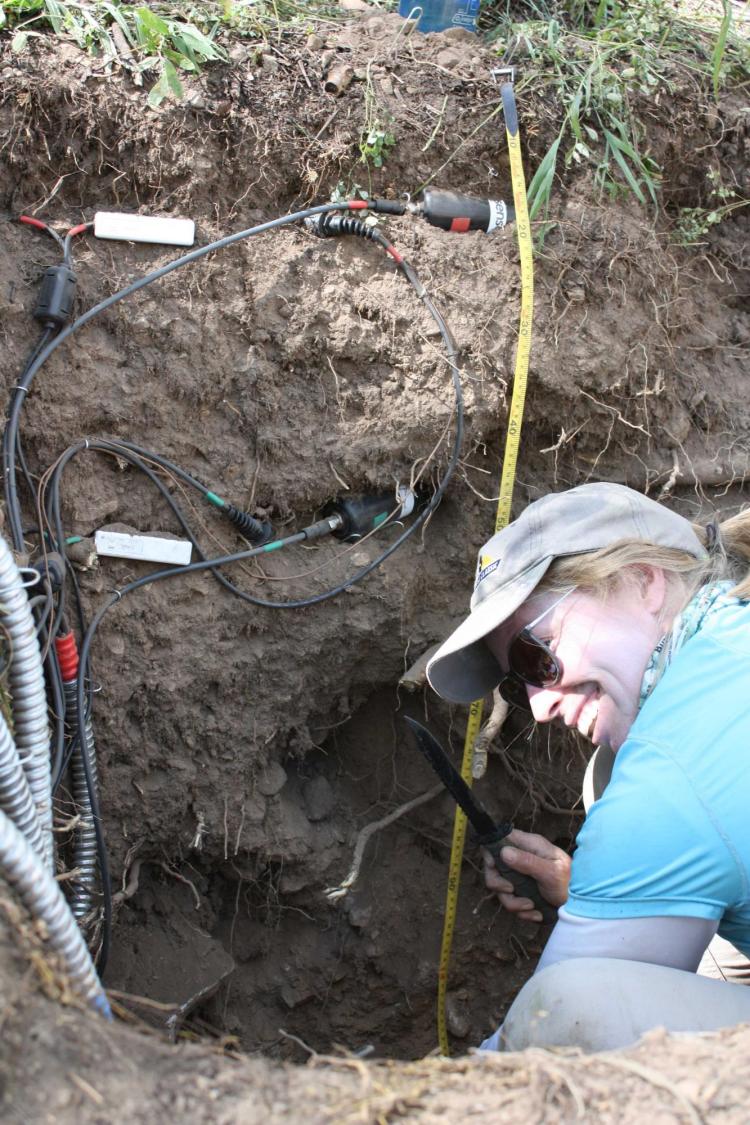 A lot of dynamic water storage occurs in the critical zone, meaning it doesn’t stay in one place for long.

“We think about dynamic storage in terms of water’s potential to do work within an ecosystem,” said Barnard.

This work includes playing an important role in ecosystem processes such as vegetation growth, stream flows and how carbon moves through the ecosystem, according to Lininger.

Investigating water storage and its movement from hillslopes to valley bottoms not only results in interesting research questions, but will help scientists better understand Earth's processes and the provisioning of important resources in western regions.

An important reason for testing these theories in different locations is that dynamic water storage is really vulnerable to change and disturbances like fire, bark beetles or climate change. Examining this vulnerability is critical for understanding how water supplies might change and affect Western ecosystems, agriculture and the places we like to recreate.

The team has chosen five locations in Colorado and California to test a variety of hypotheses about water in the critical zone. And not only from a physical perspective, but also from ecological and chemical perspectives. Some have thinner soils than others, some have more porous bedrock.

“We're really interested to see if some of the patterns that we've observed in the Boulder Creek Watershed [already] are consistent elsewhere,” said Hinckley.

From the beginning, this work has been designed to integrate the work of various earth science disciplines, including experts in geology to soil biogeochemistry and ecology.

These wide-ranging experts will also be participating in an educational program at CU Boulder known as Earth Explorers. This program takes students from Westview Middle School in Longmont and introduces them—many for the first time—to a university campus and working scientists.

“Then they're tasked with creating a video that encompasses the science that they've learned, but within a fictional story,” said Barnard. “It's just super fun.”

They even have a film premiere, with awards given for best acting, best cinematography—just like a real film festival.

One semester a year for the next five years, this project will partner with Earth Explorers to focus on critical zone science.

“I just think it's a fantastic program. I was really thrilled to have the opportunity to integrate them into this project,” said Barnard.

Birds that can live at 14,000 feet and also breed at sea level might have evolved more quickly than previously thought. END_OF_DOCUMENT_TOKEN_TO_BE_REPLACED

Despite the Inflation Reduction Act, U.S. progress on climate change remains stuck in a climate conundrum, CU Boulder experts say, hampered by politics, complexity and the scope of the problem. END_OF_DOCUMENT_TOKEN_TO_BE_REPLACED
Return to the top of the page