Mount Evans, named for former Colorado Gov. John Evans, is the subject of some renaming conversations because of the namesake's ties to the Sand Creek Massacre (Stock photo).

Patty Limerick, faculty director and chair of the board of CU Boulder’s Center of the American West, will play a central role in Colorado’s historic effort to reassess names of state landmarks. 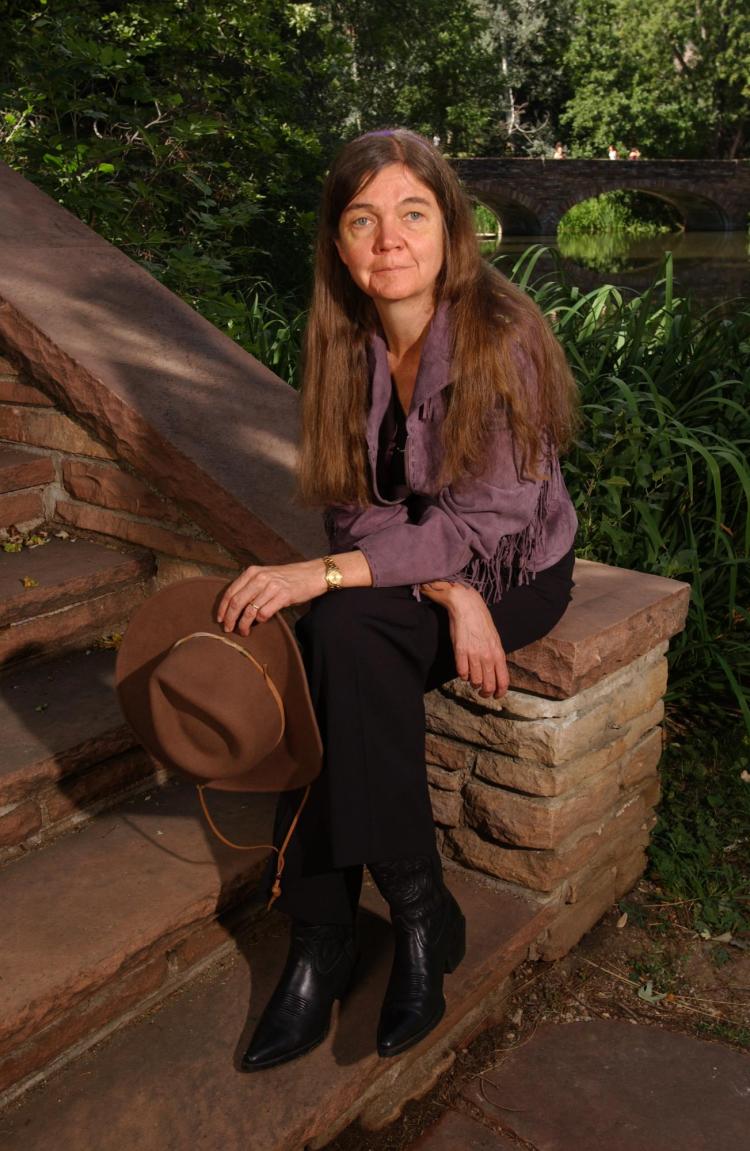 “This collaborative group of people will bring their unique perspectives and expertise to the board and ensure we have an inclusive naming process,” said Gov. Polis. “This work is very important, because place names reflect who we were, who we are and are of intergenerational importance moving forward.”

Limerick is familiar with the challenges of reassessing historical names. Soon after she arrived at CU Boulder in the 1980s, Limerick wrote a report on a dormitory bearing the name of a participant in the Sand Creek Massacre. Limerick’s work led to the residence hall being renamed Cheyenne Arapaho in 1989, honoring the Indigenous people whose land it occupied.

“This experience gave me a lasting knowledge of the best approaches to and strategies for reckoning with controversial historical subjects associated with particular places,” Limerick said. “Disputes over the names of places, I have learned, carry the bedrock good news that people care, and are deeply committed to associating themselves with those places and their history.”

More recently, the Center of the American West has worked with Rocky Mountain National Park and the Southern Ute, Ute Mountain Ute, Northern Cheyenne, Northern Arapaho, and Southern Cheyenne and Arapaho tribes to educate visitors on the important ties Indigenous people maintain to the park’s landscape.

As a part of the board, Limerick said she plans to rely on connections she’s developed over 35 years of civic engagement from Paonia to Burlington and from Trinidad to Meeker.

“In truth, every place name acts as a brief—but concentrated and very resonant—poem, with every form of expertise and sector of society called upon to reveal its meaning,” Limerick said.

According to the governor’s executive order creating the advisory board, the Center of the American West is granted a designee on the board, alongside representatives from History Colorado, the Colorado Commission of Indian Affairs, the Colorado Geological Survey and other state agencies and local governments.

Patty Limerick's writing on monuments and other subjects can be found on her blog, Not my First Rodeo. 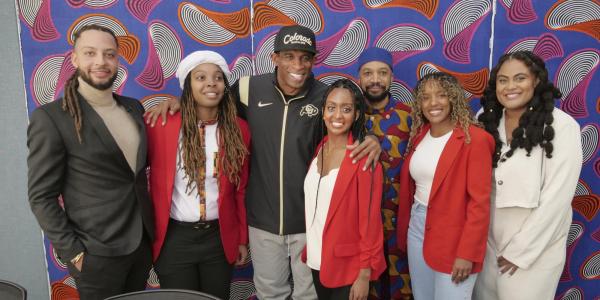 Hundreds of students, faculty, staff and Boulder community members packed the narrow halls of Macky Auditorium on the first day of Black History Month to celebrate the campus’s newest "cause"—the grand opening of the Center for African and African American Studies. END_OF_DOCUMENT_TOKEN_TO_BE_REPLACED 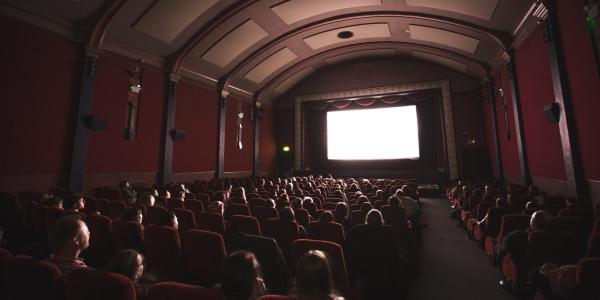 In collaboration with the Center for African and African American Studies and other members of the Black community, CU Boulder’s International Film Series celebrates Black History Month with a selection of films that highlight Black culture through cinema. END_OF_DOCUMENT_TOKEN_TO_BE_REPLACED 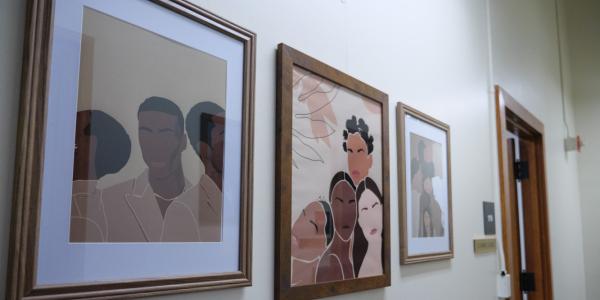 Several events are set for February as the CU Boulder community celebrates Black History Month 2023. Plan to attend gatherings around campus, take in movie screenings, explore and learn through the University Libraries guide, which includes resources for action and advocacy, and more. END_OF_DOCUMENT_TOKEN_TO_BE_REPLACED
Return to the top of the page