University of Colorado Boulder Chancellor Philip P. DiStefano on Thursday, July 9, issued a statement of support for the settlement discussions occurring between the city of Boulder and Xcel Energy related to the city’s ongoing efforts to create its own municipal electric utility.

On tap for city-Xcel discussions:

Key to the negotiations are the issues of:

If successful, the talks would culminate in a ballot initiative this fall for Boulder voters to consider a franchise agreement with Xcel Energy. The university recognizes that it is closely intertwined with both the city and Xcel, and that opportunities abound for the three to collaborate in leveraging research and smart-energy technologies that would enhance reliability and efficiency. A settlement could accelerate the realization of these opportunities.

“CU Boulder is encouraged that two of its key partners are looking to create a settlement agreement around the provision of electricity to Boulder in the future,” DiStefano said. “Xcel Energy’s efforts to be carbon-free by 2050 with 80% less carbon emissions by 2030 is highly consistent with the goals of CU and the city. The city and Xcel Energy have done great work to define their goals and are committed to innovation. We believe there is great opportunity to further creative energy research between our three organizations in the future with support from federal agencies and other organizations.”

CU Boulder and the city in 2017 signed an agreement outlining future electric services should a city-owned electric utility begin providing service to customers in Boulder. That agreement did not represent a position in favor of or against the municipalization of electric services by the city. Rather, the university administration felt that it had a responsibility to ensure CU Boulder could maintain financial stability while at the same time acquiring reliable, resilient power that could support the number of people living, working and learning on campus.

As the second-largest electricity customer in the city, this remains the key objective for the university. 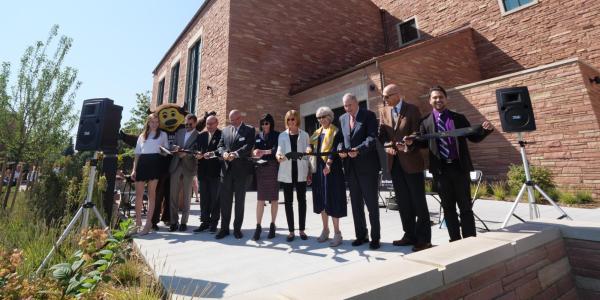 CU Boulder students, faculty, staff and community members on Friday gathered in person to celebrate the opening of a state-of-the-art, $57-million addition to the Imig Music Building that will enhance the College of Music’s standing as a national leader in comprehensive music education, performance, composition and research. END_OF_DOCUMENT_TOKEN_TO_BE_REPLACED 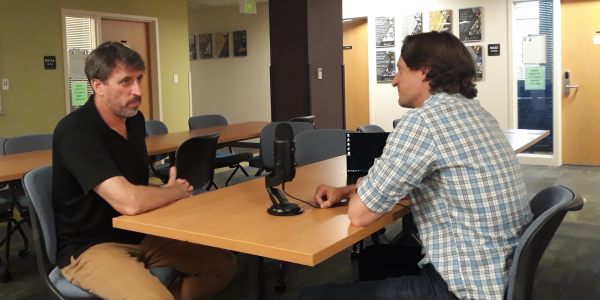 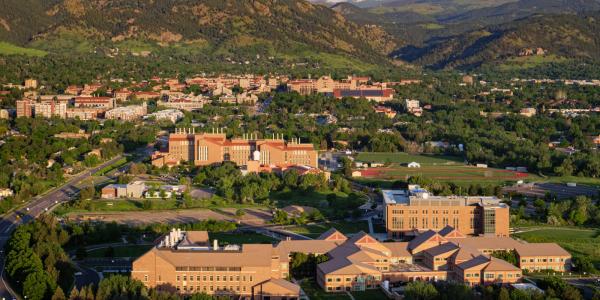 As part of the nationwide celebration of postdocs and faculty mentors Sept. 20–24, CU Boulder’s Office of Postdoctoral Affairs is offering virtual and in-person activities Monday through Friday. END_OF_DOCUMENT_TOKEN_TO_BE_REPLACED
Return to the top of the page