Look deep inside our cells, and you’ll find that each has an identical genome –a complete set of genes that provides the instructions for our cells’ form and function.

But if each blueprint is identical, why does an eye cell look and act differently than a skin cell or brain cell? How does a stem cell – the raw material with which our organ and tissue cells are made – know what to become?

In a study published July 6 CU Boulder researchers come one step closer to answering that fundamental question, concluding that the molecular messenger RNA (ribonucleic acid) plays an indispensable role in cell differentiation, serving as a bridge between our genes and the so-called “epigenetic” machinery that turns them on and off.

We can now say, unequivocally, that RNA is critical in this process of cell differentiation.”
-Yicheng Long

When that bridge is missing or flawed, the researchers report in the journal Nature Genetics, a stem cell on the path to becoming a heart cell never learns how to beat.

The paper comes at a time when pharmaceutical companies are taking unprecedented interest in RNA. And, while the research is young, it could ultimately inform development of new RNA-targeted therapies, from cancer treatments to therapies for cardiac abnormalities.

“All genes are not expressed all the time in all cells. Instead, each tissue type has its own epigenetic program that determines which genes get turned on or off at any moment,” said co-senior author Thomas Cech, a Nobel laureate and distinguished professor of biochemistry. “We determined in great detail that RNA is a master regulator of this epigenetic silencing and that in the absence of RNA, this system cannot work. It is critical for life.”

Scientists have known for decades that while each cell has identical genes, cells in different organs and tissues express them differently. Epigenetics, or the machinery that switches genes on or off, makes this possible.

But just how that machinery works has remained unclear.

In 2006, John Rinn, now a professor of biochemistry at CU Boulder and co-senior-author on the new paper, proposed for the first time that RNA - the oft-overlooked sibling of DNA (deoxyribonucleic acid) – might be key.

In a landmark paper in Cell, Rinn showed that inside the nucleus, RNA attaches itself to a folded cluster of proteins called polycomb repressive complex (PRC2), which is believed to regulate gene expression. Numerous other studies have since found the same and added that different RNAs also bind to different protein complexes.

The hotly debated question: Does this actually matter in determining a cell’s fate?

No fewer than 502 papers have been published since. Some determined RNA is key in epigenetics; others dismissed its role as tangential at best.

So, in 2015, Yicheng Long, a biochemist and postdoctoral researcher in Cech’s lab, set out to ask the question again using the latest available tools. After a chance meeting in a breakroom at the BioFrontiers Institute where both their labs are housed, Long bumped into Taeyoung Hwang, a computational biologist in Rinn’s lab.

A unique partnership was born. 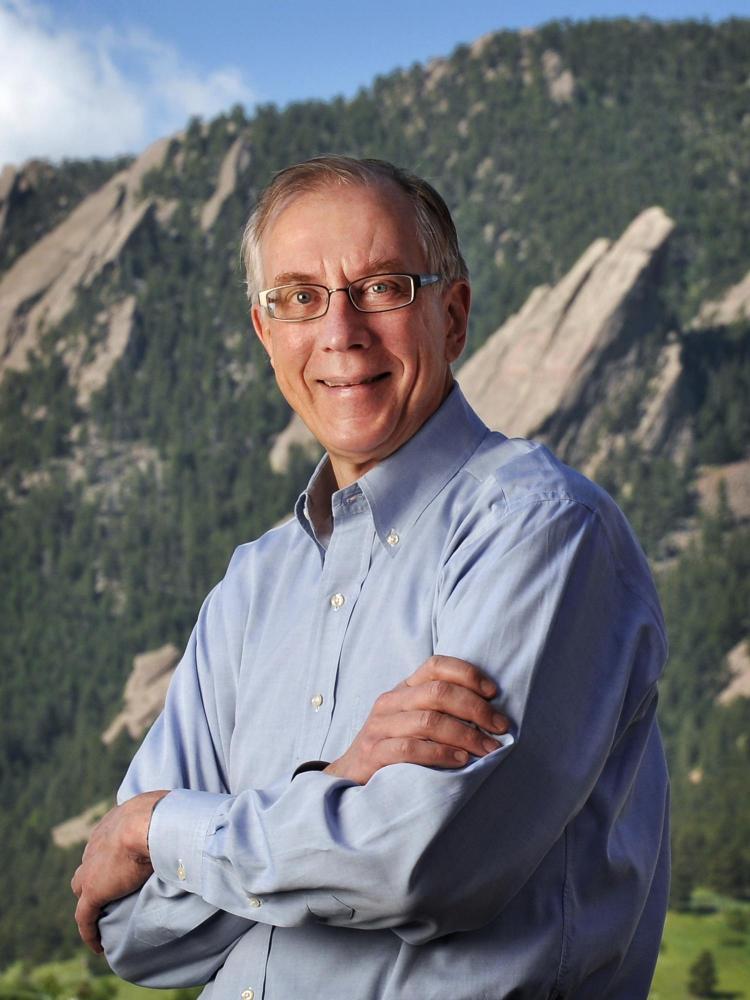 “We were able to use data science approaches and high-powered computing to understand molecular patterns and evaluate RNA’s role in a novel, quantitative way,” said Hwang, who along with Long is co-first-author on the new paper.

In the lab, the team then used a simple enzyme to remove all RNA in cells to understand   whether the epigenetic machinery still found its way to DNA to silence genes. The answer was ‘no.’

“RNA seemed to be playing the role of air traffic controller, guiding the plane – or protein complex – to the right spot on the DNA to land and silence genes,” said Long.

For a third step, they used the gene-editing technology known as CRISPR to develop a line of stem cells destined to become human heart muscle cells but in which the protein complex, PRC2, was incapable of binding to RNA. In essence, the plane couldn’t connect with air-traffic control and lost its way, and the process fell apart.

By day 7, the normal stem cells had begun to look and act like heart cells. But the mutant cells didn’t beat. Notably, when normal PRC2 was restored, they began to behave more normally.

“We can now say, unequivocally, that RNA is critical in this process of cell differentiation,” said Long.

Previous research has already shown that genetic mutations in humans that disrupt RNA’s ability to bind to these proteins boost risk of certain cancers and fetal heart abnormalities.
Ultimately, the researchers envision a day when RNA-targeted therapies could be used to address such problems.

“These findings will set a new scientific stage showing an inextricable link between epigenetics and RNA biology,” said Rinn. “They could have broad implications for understanding, and addressing, human disease going forward.”

Protests in Iran have sent shockwaves through the country as thousands across the globe have joined in solidarity. Marie Ranjbar explains the history of women-led protests in Iran, what's different this time and what the global community can do to support women's bodily autonomy there. END_OF_DOCUMENT_TOKEN_TO_BE_REPLACED

Ye, the rapper and fashion designer formerly known as Kanye West, made headlines and topped social media feeds in recent weeks for his series of antisemitic comments. Thomas Pegelow Kaplan spoke with CU Boulder Today about what antisemitism means and how it’s perpetuated today. END_OF_DOCUMENT_TOKEN_TO_BE_REPLACED

A new international study conducted at the height of the COVID-19 pandemic shows when people simply take a moment to reflect on the consequences of their behavior, they’re more likely to make choices that benefit public health. END_OF_DOCUMENT_TOKEN_TO_BE_REPLACED
Return to the top of the page