The NCAA Board of Governors, which includes CU Boulder Chancellor Philip P. DiStefano, strengthened the association’s policy against display of the confederate flag on Friday as a wave of momentum to remove confederate monuments and imagery sweeps across the country.

The new policy will “prevent any NCAA championship events from being played in states where the symbol has a prominent presence.”

“Removing these divisive symbols is a national movement that is long overdue, and the Board’s action demonstrates that our member institutions are dedicated to ensuring our events are inclusive for all of our student-athletes and fans,” DiStefano said.

Since 2001, NCAA policy had barred the awarding of championship event sites to states where the confederate flag is displayed. That left open the possibility, however, for teams in such states to host NCAA championship events where sites are determined by seeding or ranking. The expanded policy removes that caveat.

Mississippi, where the state flag contains the confederate symbol in the upper left corner, is the only state affected by the NCAA’s policy. Southeastern Conference members Mississippi and Mississippi State both hosted NCAA baseball regionals during the 2019 NCAA tournament, an example of the type of events that would not be allowed under the new policy.

The Board of Governors’ move came one day after Southeastern Conference Commissioner Greg Sankey demanded that the state of Mississippi remove the confederate symbol from its state flag, threatening to no longer hold its championship events in the state. 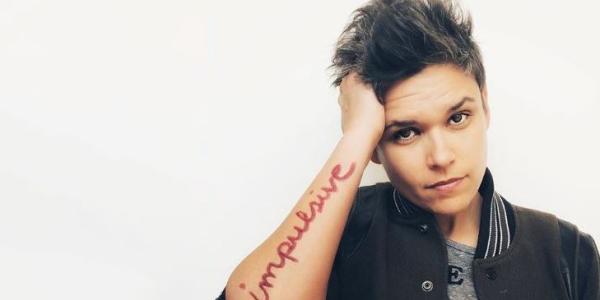 Kate Fagan talks inclusivity in sports ahead of upcoming summit

CUBuffs.com caught up with former CU basketball player Kate Fagan for a Q&A ahead of the Feb. 26 Inclusive Sports Summit. Fagan, along with former CU football player Phillip Lindsay, is a keynote speaker. END_OF_DOCUMENT_TOKEN_TO_BE_REPLACED 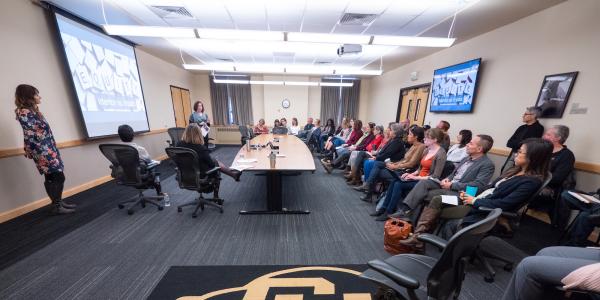 3 reasons to attend the free Inclusive Sports Summit on Feb. 26

This year’s Inclusive Sports Summit will explore privilege, as well as inclusion and diversity within sports and recreation. It will feature keynote speakers Kate Fagan and Phillip Lindsay. Here are just a few reasons to attend. END_OF_DOCUMENT_TOKEN_TO_BE_REPLACED 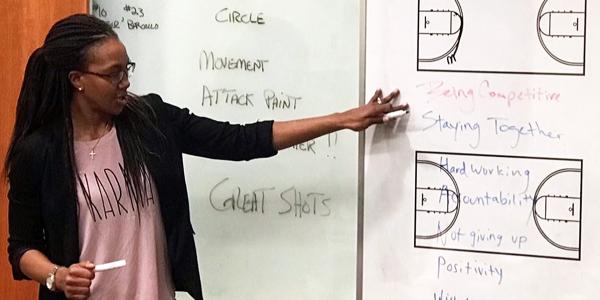 The former college, professional and Olympic basketball star delivered an inspirational and thought-provoking keynote address Wednesday at the second annual Inclusive Sports Summit. END_OF_DOCUMENT_TOKEN_TO_BE_REPLACED
Return to the top of the page