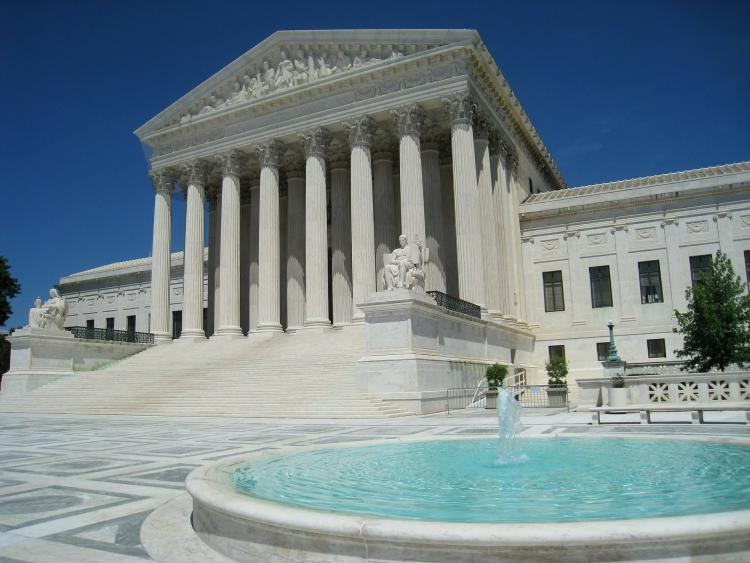 Following the US Supreme Court’s decision that gender identity and sexual preference are protected by Title VII of the 1964 Civil Rights Act, CU Boulder experts are available for media interviews.

Craig Konnoth, associate professor of law at the University of Colorado Law School, led several law professors in filing an amicus brief in R.G. & G.R. Harris Funeral Homes Inc. v. Equal Employment Opportunity Commission. The case centered around Aimee Stephens, who was fired for being transgender and was part of the court’s opinion. Konnoth can explain the case, as well as his argument that people who are transgender were not intended to be excluded from the 1964 Civil Rights Act.

Scott Skinner-Thompson, associate professor at Colorado Law, focuses on LGBTQ and HIV legal issues. He can explain the ruling’s importance on education and health care for LGBTQ persons.