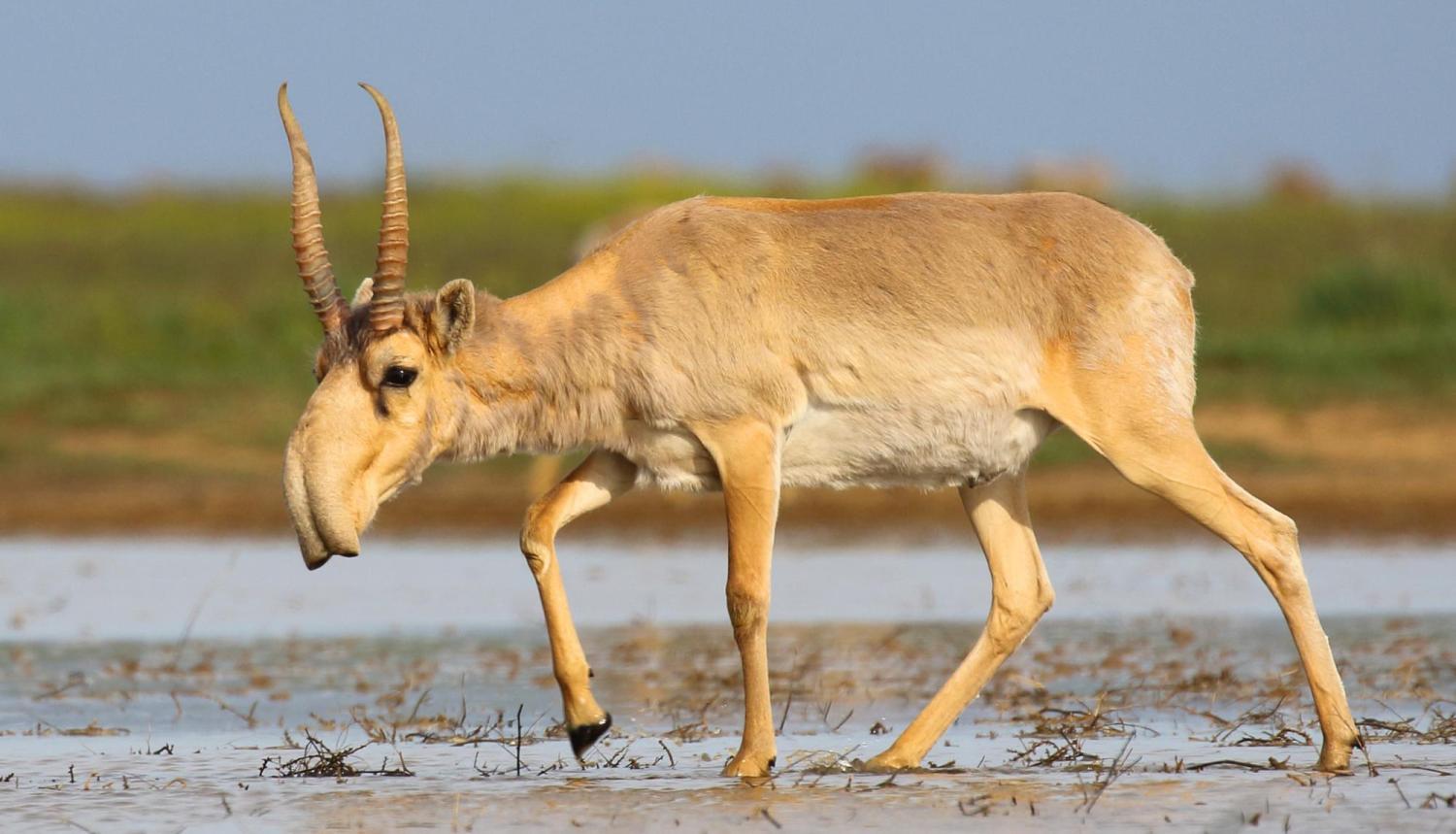 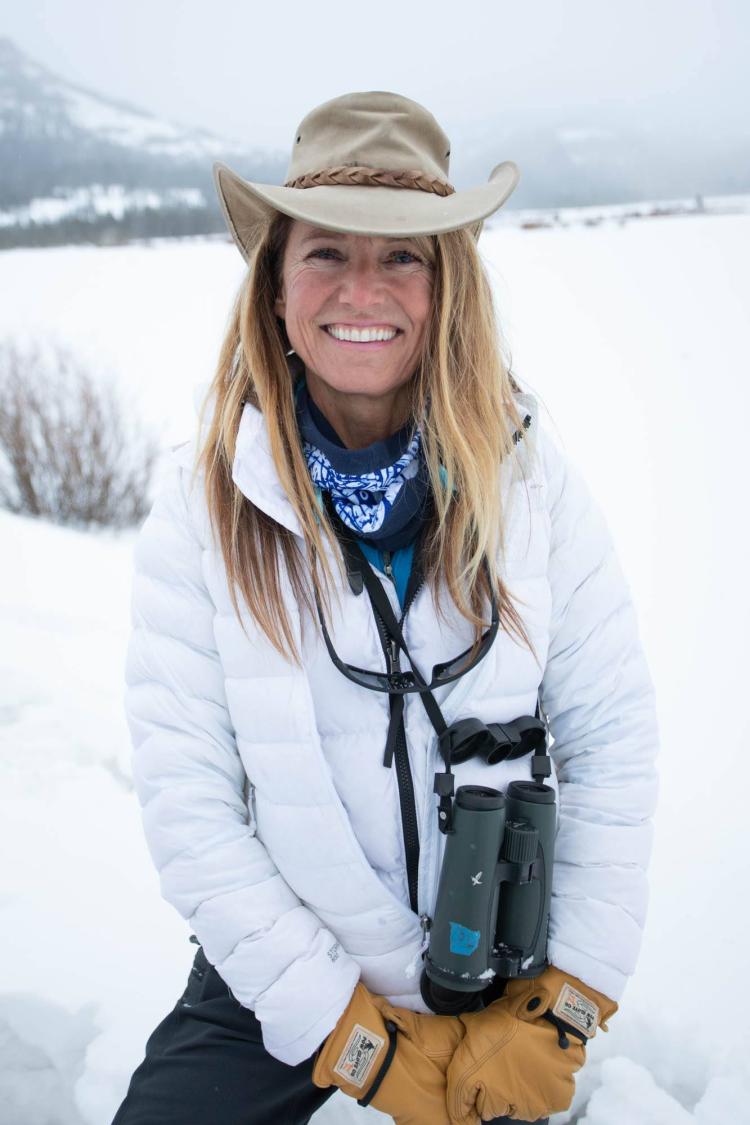 Five years before the novel coronavirus ran rampant around the world, saiga antelopes from the steppes of Eurasia experienced their own epidemic.

Millions of these grazing animals—easily recognizable by their oversized snouts—once migrated across what is today Kazakhstan, Mongolia, Georgia and more.

But then, over the span of three weeks in 2015, nearly 200,000, or two-thirds of their existing population, sickened and died from a bacterial infection. Today, a little more than 100,000 saiga are hanging onto survival in a few pockets of Eurasia.

The decline, and uncertain fate, of the saiga is a story that resonates with Joanna Lambert. She’s a conservation biologist at the University of Colorado Boulder and a coauthor of a paper published this week in the journal Frontiers in Ecology and Evolution. The study explores the current state of ungulates, or hoofed animals like the saiga, in the western U.S. and around the world.

Lambert, who has studied ecological communities in both North America and Equatorial Africa, explained that many of these creatures aren’t well-known outside of their home regions. But when these animals disappear, entire ecosystems can reshuffle, occasionally beyond recognition.

“We’re losing these animals without people ever knowing they were there in the first place,” said Lambert, a professor in the Environmental Studies Program at CU Boulder. 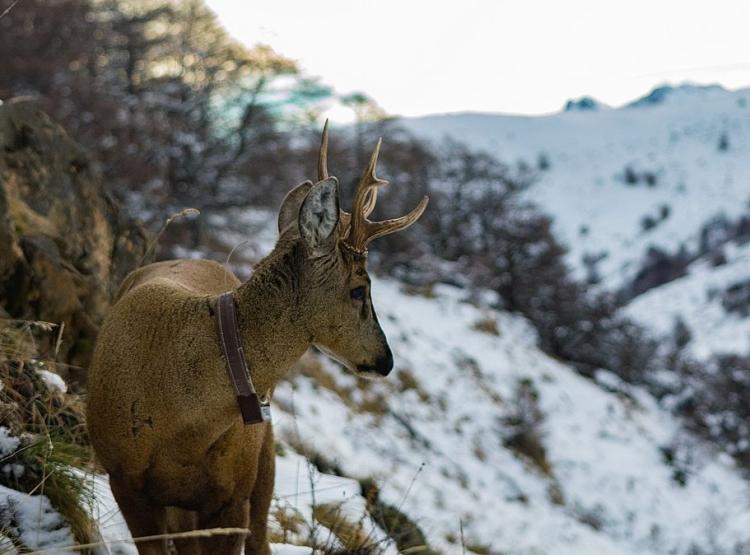 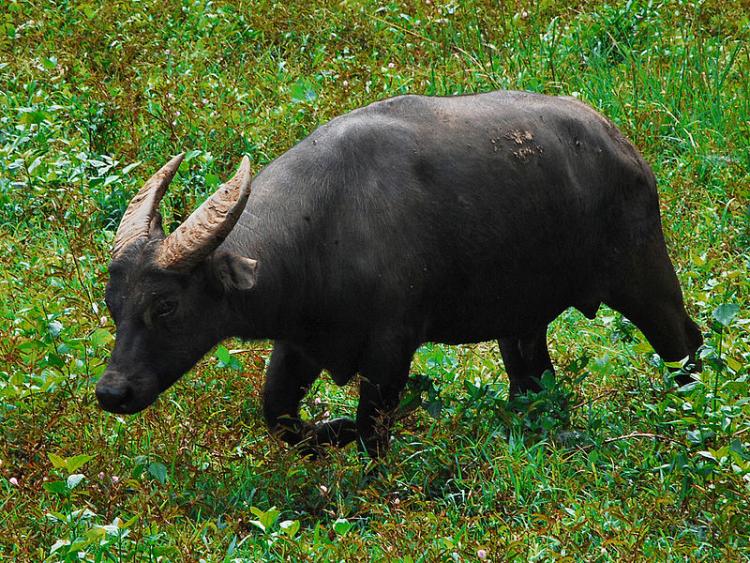 For the researcher, the study’s publication marks an opportunity to reflect on how she stays hopeful even amid tremendous losses—and how to talk about the natural world during a period of unprecedented social upheaval.

“I tell my students, ‘I have to give you the facts. This is the world you’re growing up in, but don’t let that paralyze you,’” Lambert said.

The new research was led by Joel Berger of Colorado State University and also included scientists from Bhutan, Argentina and Chile.

The team decided to look at ungulates because—with a few exceptions like rhinos and elephants—they don’t usually pop up in brochures for conservation organizations. But, Lambart said, they’re still in trouble: Huemel, for example, once roamed across the Patagonia region of South America. Today, 1,500 or fewer of these fluffy deer still live in the wild. The tamaraw, a pint-sized buffalo from the Philippines, is down to just a few hundred individuals.

“The whole world knows the stories of pandas and mountain gorillas, but there are untold numbers of unsung species that come and go without the world’s attention,” she said.

Their cases also show just how complicated conservation can be.

Lambert has spent years trekking the grasslands and forests of Yellowstone National Park to study wildlife. After federal officials killed all the park’s wolves in the 1940s, elk herds there began to multiply—big time. Head counts for these herbivores surged from a few thousand individuals to tens of thousands, and they devoured once-abundant plants like cottonwood and willow trees.

“When you pull one species out of its community, or if you add a new one in, the entire assembly changes,” Lambert said. “That has been the history of what humans have done on the planet.”

When the park brought wolves back in the 1990s, and elk numbers dropped back down, something unexpected happened: beavers, which had also disappeared from Yellowstone, began reappearing, too. The furry swimmers, it turns out, depend on those same tree species to build their dams. 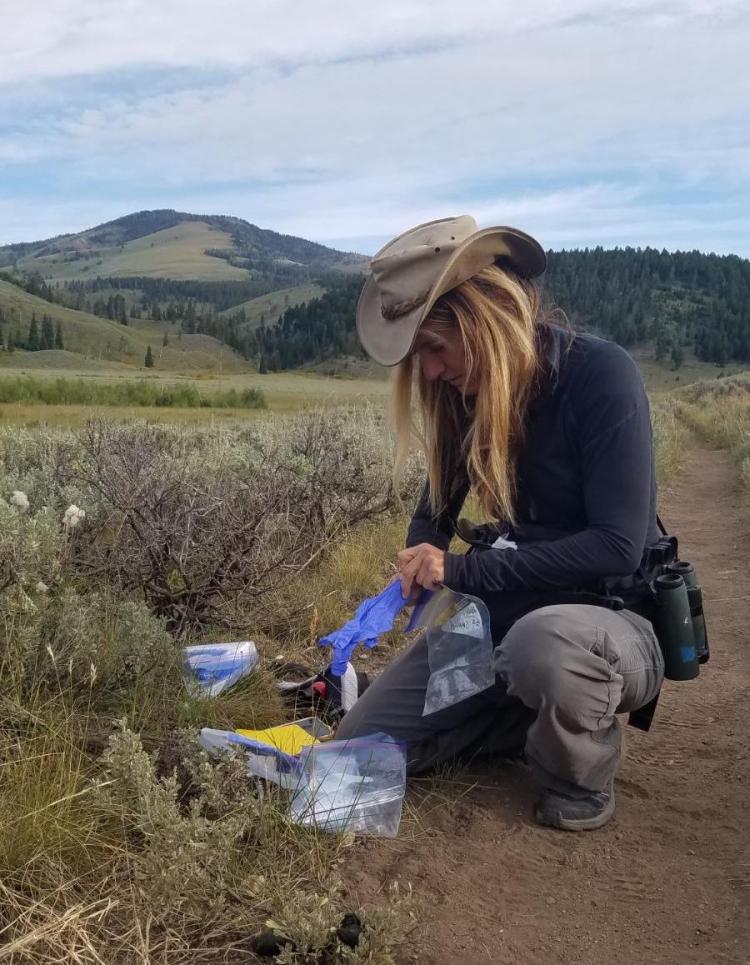 “In many cases, we don’t know what rules these ecosystems followed in the past,” she said. “Even when we do know, it doesn’t matter because we now have this added element of human tinkering.”

Lambert has also struggled to keep going as a conservation biologist as the wilds around her field sites in Africa and North America dwindled, then vanished entirely.

“As I returned each year from the field, it was taking me longer and longer to recover from a sort of existential depression,” she said. “I realized that I have been profoundly impacted by the losses I’ve seen.”

Many of Lambert’s students feel similarly hopeless, a phenomenon that psychologists call “ecological grief.” She tells them to focus on the success stories, however rare they are. Protected areas like Yellowstone have saved countless animals from extinction and have given others like wolves new chances at survival. Lambert is also providing scientific guidance around proposals to return wolves to Colorado.

And there are still a lot of animals out there—including the few remaining herds of big-nosed saiga.

“We need to fight like hell to keep all that,” she said

Birds that can live at 14,000 feet and also breed at sea level might have evolved more quickly than previously thought. END_OF_DOCUMENT_TOKEN_TO_BE_REPLACED

Despite the Inflation Reduction Act, U.S. progress on climate change remains stuck in a climate conundrum, CU Boulder experts say, hampered by politics, complexity and the scope of the problem. END_OF_DOCUMENT_TOKEN_TO_BE_REPLACED

A CU Boulder-led study shows that between 1985 and 2019 in Brazil’s Atlantic Forest, deforestation decreased and reforestation increased on lands where Indigenous communities had been able to complete a legal process to receive formal recognition of their ancestral lands. END_OF_DOCUMENT_TOKEN_TO_BE_REPLACED
Return to the top of the page