Born and raised in Denver, Chris Falkenberg's life eventually led him to CU Boulder, where he decided to focus his efforts on a degree in finance. Now at the end of his time at CU, he plans on starting a master’s program in finance at the Leeds School of Business. 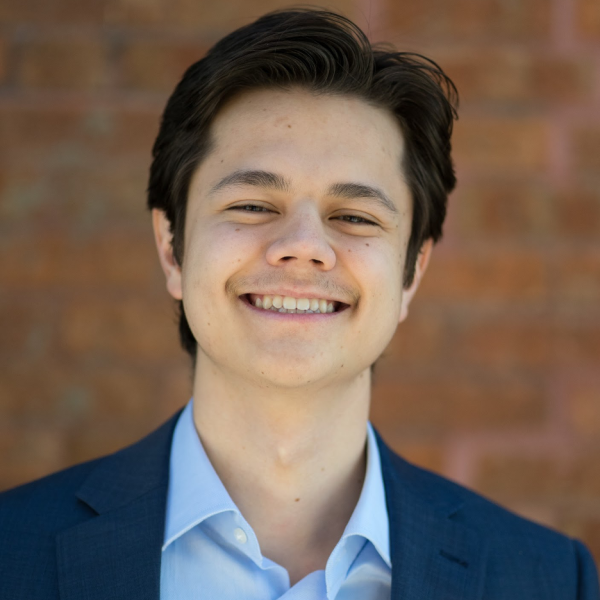 He is leaving behind a rich legacy from his four years at CU. Chris was able to positively affect the lives of many people especially those in his fraternity, Phi Delta Theta. It was the beginning of his sophomore year where he had the opportunity to start a chapter from the ground up as one of the original founding fathers. He was quickly chosen to become the head of recruitment and was successful in the recruitment of many additional founding fathers.

After boosting membership numbers like no other, he decided to take his turn at a position he was built to become. In 2019, he became the vice president of the fraternity and vice president of recruitment for the rapidly growing CU Interfraternity Council. Chris played not only a vital role in the successful growth of his chapter, but also the successful growth of the affiliated fraternity community as a whole. His term as vice president is attributed to the continued rapid growth of the fraternity and the development of a structure that will breed leaders and outstanding men for years to come. He has been able to leave a legacy that will stand the test of time by being a respected individual and a person you are proud to call a brother for your entire life.

Chris has created an organization that has not only been a huge part of student lives, but one that embodies what it means to be a Phi Delta Theta organization that will continue to enact positive change on campus. As he goes on to the next chapter in his life, he leaves a lasting legacy. He will not just be remembered as another leader in an organization but as a person who was considered a dear friend to many.

Sarah Luettgen is building a future as an aerospace professional, studying the space domain of satellite orbits in the extreme upper reaches of Earth’s atmosphere. END_OF_DOCUMENT_TOKEN_TO_BE_REPLACED

Buffs soccer captain Hannah Sharts talks about playing every minute, scoring as a defender and how she’s using her name, image and likeness to help promote female student-athletes. END_OF_DOCUMENT_TOKEN_TO_BE_REPLACED
Return to the top of the page