In Oscar Wilde’s The Importance of Being Earnest, the play’s protagonist says, “I am sick to death of cleverness; everybody is clever nowadays.”

In an effort to stand out, a CU Boulder acting class is taking “clever” to a new level by demonstrating innovative theater techniques—and social-distancing—amid the coronavirus pandemic.

On April 27, a group of students pursuing Bachelor of Fine Arts degrees in acting performed a rendition of the Wilde classic using only their voices. The play was published on the streaming service SoundCloud on May 1 and is available to the public.

With just four weeks to rehearse, the 11 upperclassmen students enrolled in the Playing with Styles class recorded their end-of-the-year performance with audio alone. The performance was the first of its kind for the Department of Theatre & Dance. Taught by Associate Professor Tamara Meneghini, the course is the fourth and final studio requirement for acting students.

Meneghini—who has worked in the theater industry as a professional actress, voice coach, director and acting teacher—has always been fascinated by the work of history’s most famous playwrights.

“I like Shakespeare, I like Ibsen, I like Chekhov and I love Greek theater,” said Meneghini. “I’ve been compelled to [teach and perform] theater pieces that are of other time periods, older than contemporary theater.”

While working as an acting teacher at the Actors Movement Studio in New York City, Meneghini said she learned about a novel teaching method: “We learned how to teach actors how to embody another time period by studying the behaviors and the history and the structures of that period to approach a play and a character.”

She brought her training to CU Boulder nearly 12 years ago and has taught performance acting in the Department of Theatre & Dance ever since.

Not once in her career, however, has Meneghini faced anything like the coronavirus pandemic, which sent students home in mid-March and forced professors to quickly adapt their lesson plans for remote learning.

“I had to go into triage mode to figure out what I could do to still teach them something about style, still challenge them and keep them engaged,” she said. 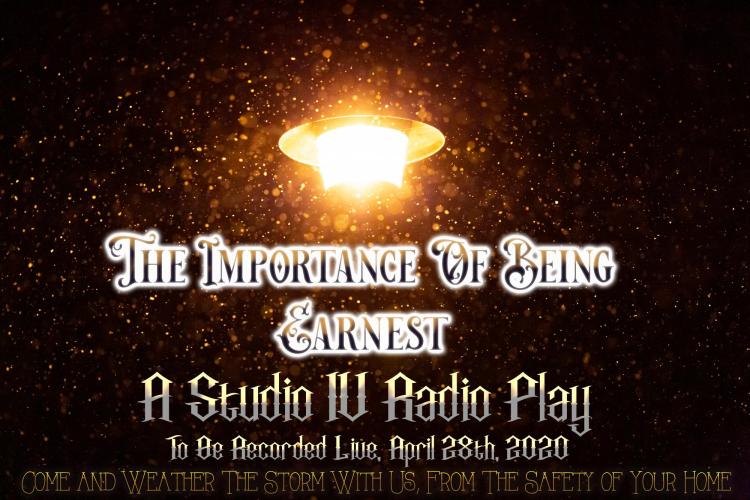 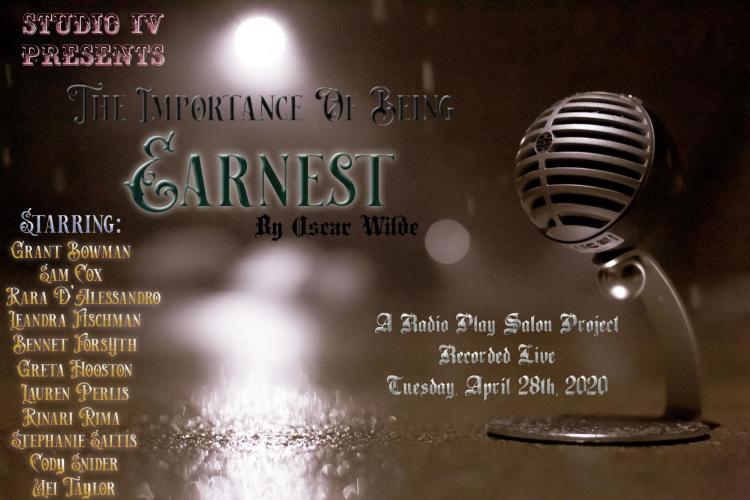 The acting students were looking forward to their final “period salon project,” a rite of passage for those completing the degree. Students would have performed characters from a select period in front of a live audience, but the pandemic forced Meneghini to improvise.

“As I was looking at the L.A. Theatre Works catalog, the idea sort of started churning,” Meneghini said.

She proposed the idea of a radio play to her students.

“It was a really exciting prospect,” said Grant Bowman, a junior who played protagonist Jack Worthing and Algernon Moncrieff in the performance.

The BFA acting program does not normally teach voice-over acting.

“It’s something I’ve never really been exposed to before because of the way our program is structured,” said Bowman. “It’s been really cool to learn a new skill in that way and learn how to do theater through a different medium.”

After the students decided to take on the challenge of a radio play, Meneghini had three outside experts give virtual mini-workshops on the up-and-coming theater technique, including Anna Lyse Erikson, a CU Boulder alum who works as a director at L.A. Theatre Works.

“She was integral in making sure the students had access to the L.A. Theatre Works library and provided them with inside tips on the actual professional process of putting together a radio play,” Meneghini said.

Once the class gained access to several radio plays, they were charged with choosing one play to perform.

“I think a lot of us gravitated toward Earnest because it’s a crowd pleaser,” Bowman said. “It’s such a fun and lighthearted play, and I think that’s really valuable in times like this.”

Half the volume, twice the intensity

While most CU Boulder students were adjusting to online learning, the BFA acting students practiced their remote rehearsals.

“It’s definitely been a learning process for a lot of us,” said junior Greta Hooston. “Sometimes Wi-Fi is our greatest enemy.”

Hooston, who is also majoring in speech, language and hearing science, described the challenges of rehearsing via Zoom.

“For the first few times we went through it, we were looking at each other, which was just not conducive to really getting to the voice work,” Hooston said. “So, the next week we all ended up turning our cameras off so that we could just listen and really focus on our voice.”

Hooston said there are big differences between rehearsing a play in person versus online.

“You really have to look at the script a lot closer and look at stage directions,” Hooston said. “You have to really analyze what each of these stage directions mean and how you make it sound like that with just your voice.”

One technique stood out as particularly important, said Bowman: “Half the volume, twice the intensity.”

“Because our voices are essentially the only tool we have to tell the story and communicate who these characters are in this sort of medium, there’s a lot more emphasis on our ability to use our imagination and make this experience rich for the audience, even though all they can hear is our voice,” said Bowman.

Each student voiced multiple roles, and they even recorded their own “Foley sound effects,” a technique that involves creating and performing everyday sounds post-production in synchrony with the picture.

After recording the play using Discord, a platform designed for video gaming communities, the class partnered with sound engineers to finalize the audio file for publishing. Sam Morin, a tech student in the Department of Theatre & Dance, and Wes Halloran, a CU Boulder alum, became invaluable resources for the project.

The entire process took about a month.

“It truly has been a big, beautiful collaboration,” Meneghini said.

Because Oscar Wilde’s work is part of the public domain, the class posted their play on SoundCloud so audiences can listen and enjoy the play from the comfort of their homes.

Bennet Forsyth, a junior who played Lady Bracknell and Jack Worthing, created the promotional artwork for the project. He said most people might have thrown in the towel when faced with a similar challenge. 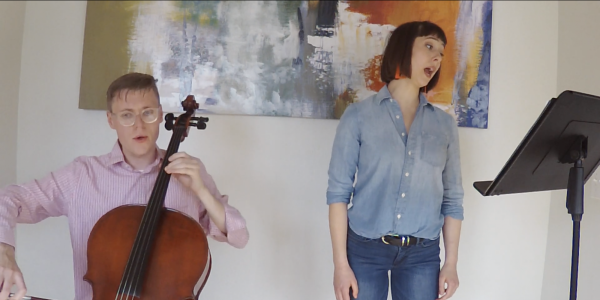 Supporting new ideas during the pandemic

The Entrepreneurship Center for Music is stepping up its work to promote student projects and businesses during the COVID-19 pandemic. END_OF_DOCUMENT_TOKEN_TO_BE_REPLACED 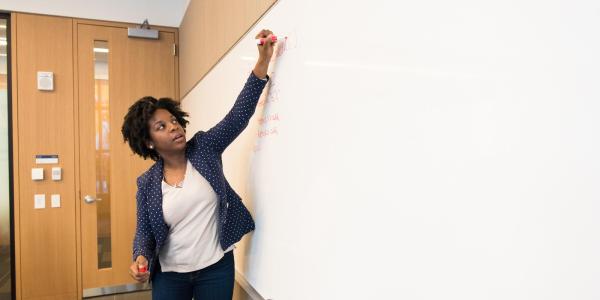 As CU Boulder faculty adapt to the ongoing challenges of teaching in the COVID-19 era, they can take heart that they are not alone. CU Boulder’s Center for Teaching & Learning is taking center stage as a teaching partner, offering an array of resources. END_OF_DOCUMENT_TOKEN_TO_BE_REPLACED 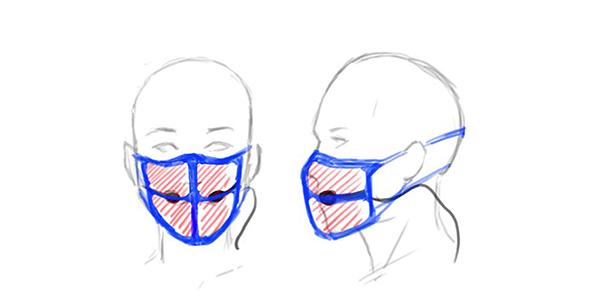 Pivots this summer lead to new programming during COVID-19 pandemic

The challenges of COVID-19 have inspired innovation among staff, faculty and students, leading to the development of two summer programs for 38 participating mechanical engineering students. END_OF_DOCUMENT_TOKEN_TO_BE_REPLACED
Return to the top of the page