The sun sets over Earth as seen from a window on the International Space Station. (Credit: NASA)

Researchers at CU Boulder are playing a major role in the next phase of a more than four decades-long campaign to take the temperature of the sun.

This week, NASA announced that two instruments designed and built at the Laboratory for Atmospheric and Space Physics (LASP) will get a unique hitchhiking opportunity: the chance to ride aboard a planned space mission called the Total and Spectral Solar Irradiance Sensor-2 (TSIS-2). This mission, the successor to TSIS-1, will collect the most detailed measurements to date of how much radiation the sun emits on an hour-by-hour basis. 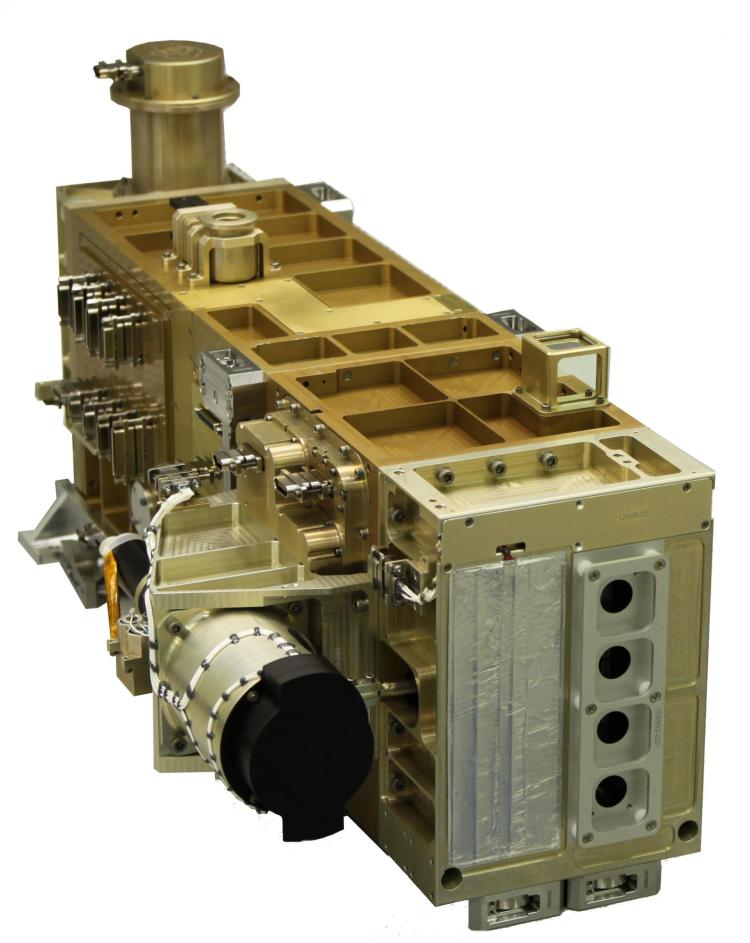 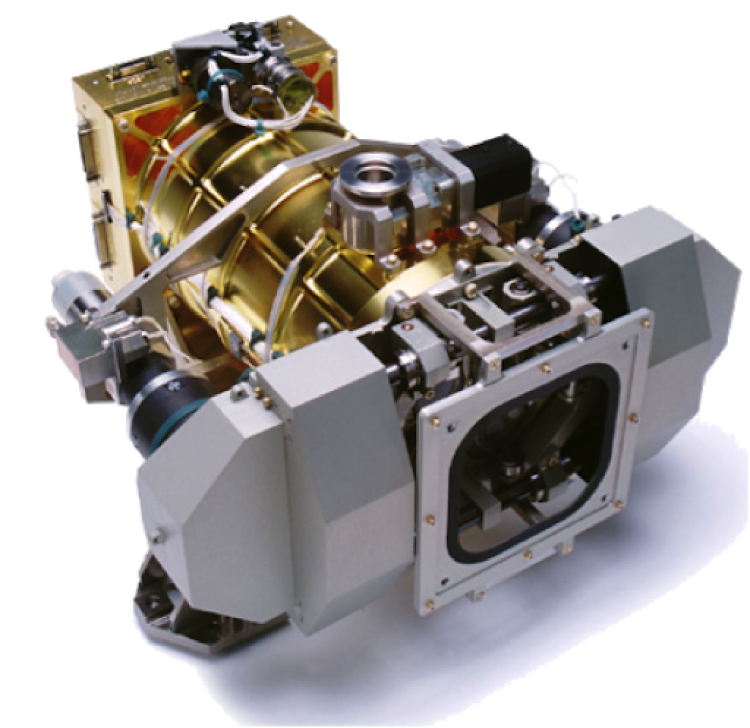 TSIS-2 joins a long line of NASA missions that have kept similar records since 1978. Their data have helped scientists to better understand everything from the potential threats that solar storms pose to human society to changing climate here on Earth.

“That record has been, essentially, unbroken for the last four decades,” said Erik Richard, a research scientist at LASP who will lead the development of the instruments. “Moving forward, we want those measurements to be more accurate.”

For now, the team is proud to be a part of that legacy of eyes on the sun. “LASP really is the center for accurate solar irradiance measurements,” Richard said.

Humanity’s home star, he added, is more finicky than many people on the ground might think. Researchers going back to Galileo have noted that its activity tends to peak, then dip, then peak again about once every 11 years.

“The solar maximum is defined by lots of sunspots, lots of flares,” Richard said. “In between those events, which is where we are right now, is called the solar minimum, the doldrums of the sun.”

TSIS-2, like its predecessors, will record the sun’s energy output during both those violent phases and the doldrums that follow.

It’s critical information. The sun’s ups and downs, Richard said, can have big impacts on life on the ground—solar flares ejected during active phases can, potentially, shut down electrical grids in cities around the world. Solar activity could also shift Earth’s climate in small but still measurable ways.

“Scientists who study climate change need to have accurate measurements of the sun’s output so that they can use them to make the next generation of climate models,” Richard said.

Which means that getting those measurements right is key for TSIS-2.

LASP previously designed identical versions of the TIM and SIM instruments to fly on TSIS-1, which launched in 2017. That instrument suite, however, sits on the hull of the International Space Station—“it’s like putting your instruments on top of a hotel,” Richard said.

TSIS-2, in contrast, will orbit Earth all on its own, said David Gathright, the mission’s payload project manager at LASP.

“As a free-flying mission, we’re going to be able to collect a lot more data,” he said.

NASA has not yet selected who will build the actual TSIS-2 spacecraft, which will wind up being about the size of a washing machine. But Brian Boyle, an engineer at LASP who worked on TSIS-1, said that the funding from NASA should create a lot of work for engineers in Colorado—and at a time when the state needs it the most.

“This is important for not only us here at LASP and the university, but the community, as well,” Boyle said.

CU Boulder geologist Lisa Mayhew serves on the science team for NASA’s Perseverance rover, an intrepid machine that has crossed over nearly 8 miles of the surface of Mars—and is helping to recreate the forces that shaped this planet into what it looks like today. END_OF_DOCUMENT_TOKEN_TO_BE_REPLACED

On Monday, NASA’s Double Asteroid Redirection Test slammed into an asteroid called Dimorphos at speeds of more than 14,000 miles per hour. CU Boulder aerospace engineer Jay McMahon breaks down how this test could one day help to protect life on Earth. END_OF_DOCUMENT_TOKEN_TO_BE_REPLACED

In two years, a dust analyzer designed and built at CU Boulder will launch aboard NASA’s Europa Clipper spacecraft, aiding in its mission to determine if Jupiter's icy moon Europa has conditions that could support life. END_OF_DOCUMENT_TOKEN_TO_BE_REPLACED
Return to the top of the page