Mathematician using Facebook data in the fight against COVID-19 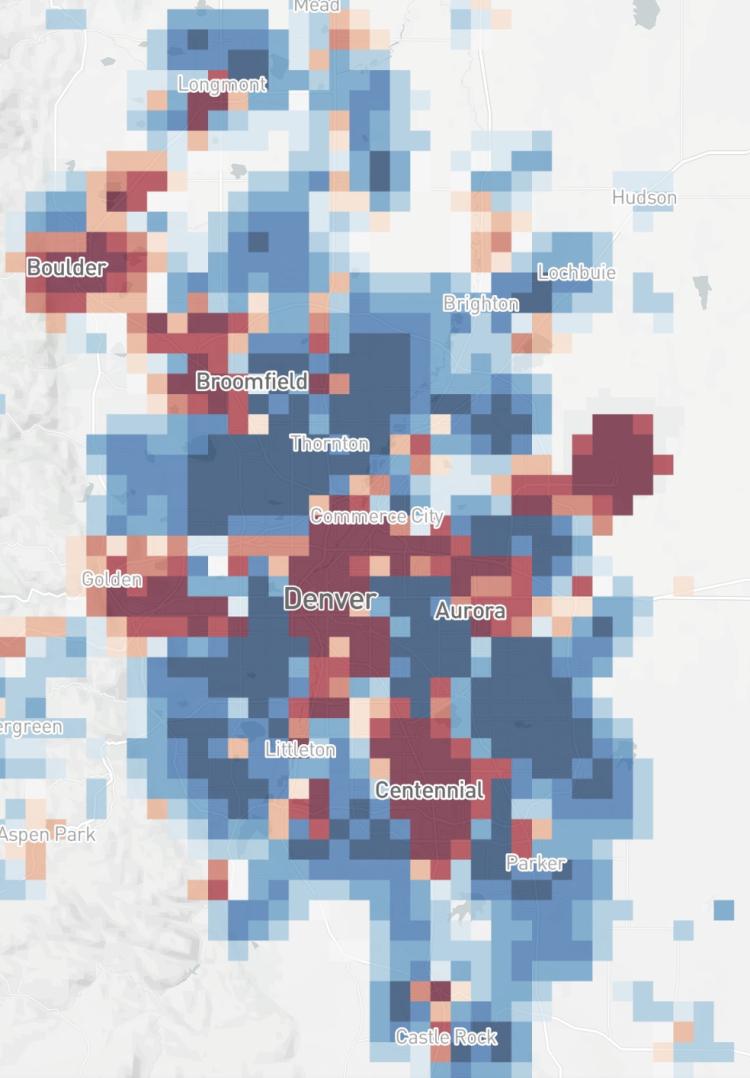 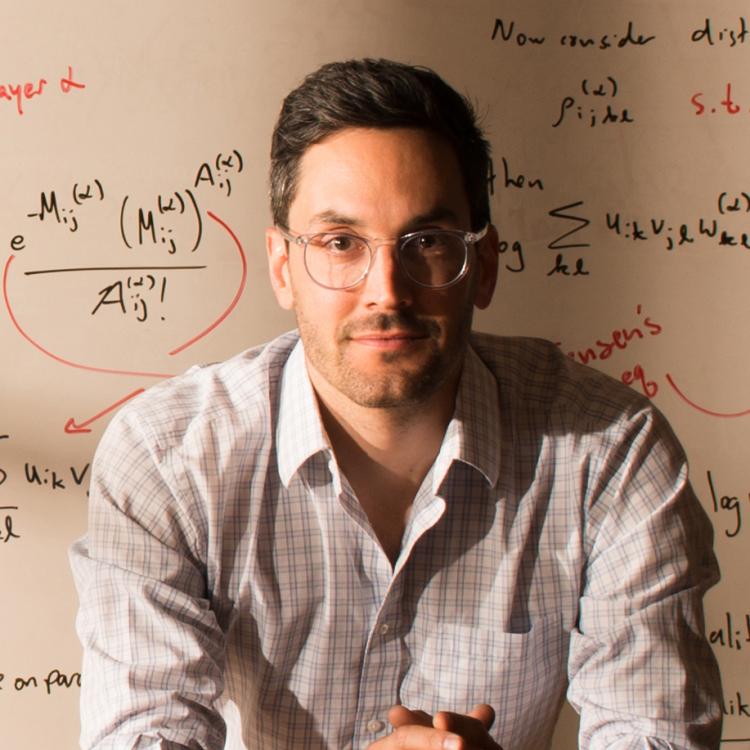 CU Boulder researcher Daniel Larremore has never held a nasal swab and doesn’t wear scrubs. Instead, he relies on math to track the spread of human diseases.

This week, Larremore and several colleagues from Colorado joined a nationwide study that seeks to use social media data to better understand how coronavirus cases might grow and travel in the coming weeks.

The COVID-19 Mobility Data Network will draw on huge volumes of anonymized location information supplied by Facebook to follow how groups of people move from spot to spot over time. That will allow researchers like Larremore, an assistant professor in the Department of Computer Science and in the BioFrontiers Institute, to build maps that show where people are still traveling in the age of social distancing.

It’s totally anonymous and designed with privacy as a top priority, he said.

“You can’t tell anything about individual mobility since Facebook gives us only anonymized and aggregated data,” said Larremore. “But we will be able to see, for example, how many people went from Jefferson County to Boulder County last week and compare it to how many people made the same trip several weeks ago.”

He and his colleagues will soon provide these maps to local public health leaders on a daily basis so that they can craft more efficient policies around how to slow the spread of the virus.

The Colorado team includes Ryan Layer, an assistant professor in computer science at CU Boulder; Bailey Fosdick of Colorado State University; and Paul Doherty of the National Alliance for Public Safety GIS (NAPSG). The overall effort is led by researchers at the Harvard School of Public Health, Harvard Medical School and Direct Relief and includes scientists from across the country.

Larremore talked with CU Boulder Today about what complex mathematical equations, or numerical “models,” can reveal about pathogens, and what may lie in store for Colorado.

You approach human diseases from a different angle than people might normally expect—through the lens of mathematics. What can this approach tell us about epidemics?

Historically, the math has helped us to understand the mechanisms by which diseases are spread. With Ebola, for example, the models helped us understand how transmission was occurring—in that case, through bodily fluids. With malaria, researchers named Ronald Ross and George Macdonald discovered that the disease spread through mosquitoes. They wrote down the model that still helps us understand mosquito populations and their role in malaria today.

What do those same types of calculations tell us about COVID-19?

They show that early on in an epidemic, growth is exponential—I think that’s the scariest part—which means that it looks like a “hockey stick.” It feels far off, and then suddenly you’re in the middle of it. [Ed. note: This interview was conducted on March 24]

You’ve compared COVID preparations to preparing for natural disasters. How so?

Early on, it’s kind of like when the government tells Florida citizens that a hurricane is eight days away. You look outside, and you say, ‘What are you talking about? I don’t see any clouds in the sky.’ But the models help you to see the storm beyond the horizon.

In this case, it’s different because we are the hurricane. We can do the social distancing and stop the spread, stop that approaching storm in its tracks.

What is it like being a researcher in the middle of a pandemic?

It’s really sad that these skills are needed. Everyone I know who does targeted epidemiological forecasts and modeling is working 24/7, minus whatever hours they get to sleep. It’s bizarre and, in some ways, exciting to be involved directly, but, also, I wish it were under better circumstances.

What would you say to Coloradans who might be seeing that hurricane on the horizon and aren’t sure of what to do?

We need to buckle our seatbelts because it’s going to get worse before it gets better. Social distancing only works if you actually do it. If you have half the population self-quarantining and taking it seriously, and the other half don’t—they go hiking in a big group, or they crowd the bike paths—it doesn’t work. It’s not that it doesn’t work for them. It doesn’t work for anyone, and the time we spend in this awkward, half-social distancing process just gets drawn out.

Neuroscientists at CU Boulder have discovered that a specific type of brain cell could be a key player in making you feel the negative impacts of stress. END_OF_DOCUMENT_TOKEN_TO_BE_REPLACED

Protests in Iran have sent shockwaves through the country as thousands across the globe have joined in solidarity. Marie Ranjbar explains the history of women-led protests in Iran, what's different this time and what the global community can do to support women's bodily autonomy there. END_OF_DOCUMENT_TOKEN_TO_BE_REPLACED

Ye, the rapper and fashion designer formerly known as Kanye West, made headlines and topped social media feeds in recent weeks for his series of antisemitic comments. Thomas Pegelow Kaplan spoke with CU Boulder Today about what antisemitism means and how it’s perpetuated today. END_OF_DOCUMENT_TOKEN_TO_BE_REPLACED
Return to the top of the page