Neuroscience Club is all about the brain

Neuroscience Club is all about the brain

The brain is a wondrous and still-mysterious organ. Despite advances in research, questions about the brain remain unanswered.

To help students understand the complexities of the brain and its intricate functioning, the CU Neuroscience Club connects students with peers, professors and professionals in an informal and interactive environment. 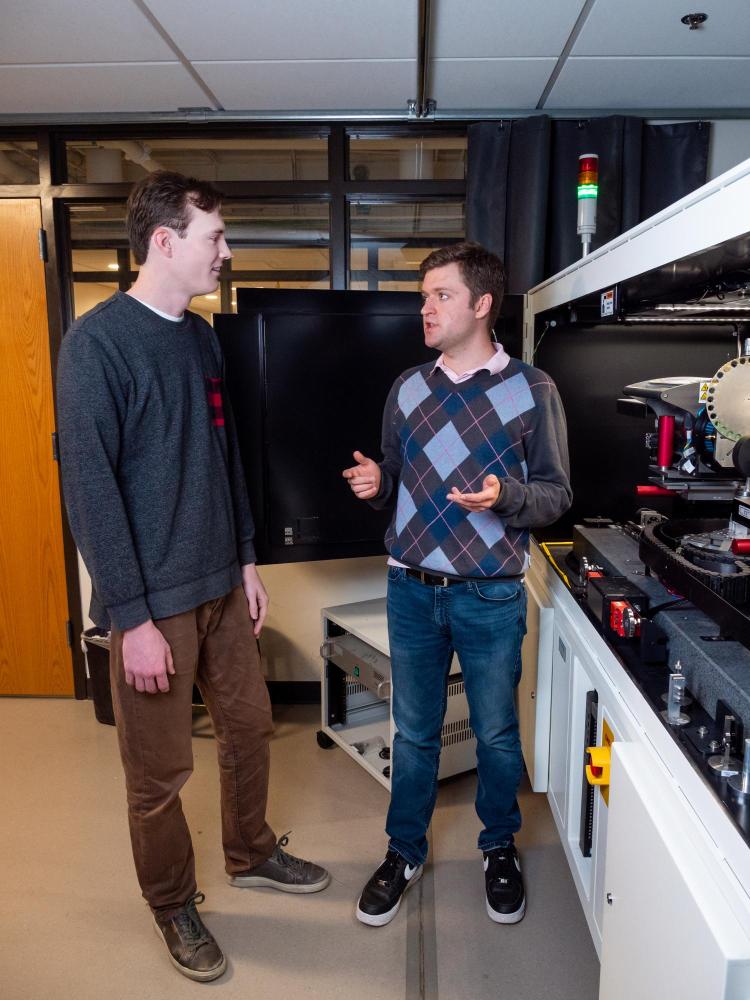 Collins works on new tools for mapping the structure and connectivity of neurons to help understand how the brain works. He is using X-ray microtomography (a type of 3D imaging) to visualize the structure of brain tissue samples, has developed a nanoparticle-based stain to enhance the contrast of the X-ray scans, and is working on ways to further increase the level of detail that can be seen in X-ray images. Before entering neuroscience, Collins developed a novel synthetic biology method for fighting antibiotic-resistant bacteria.

Until heading off to graduate school in the fall, Collins is conducting research at CU and will continue to serve as the journal club leader for the Neuroscience Club.

“Neuroscience is a passion of mine,” Collins said. “I wanted to get together with a community where I could interact with others who also have that passion. The Neuroscience Club provides like-minded people with an opportunity to explore neuroscience topics and lectures.”

After graduating last semester with a major in neuroscience and a strong interest in computer science, Denny Schaedig has been working for the Institute of Cognitive Science (ICS) and the Intermountain Neuroimaging Consortium as a workflow automation engineer. ICS has an international reputation for its promotion of interdisciplinary research and training in cognitive science. Schaedig has been serving as president of the Neuroscience Club.

“We try to connect students with each other and with labs and different resources they can use to have a better experience,” Schaedig said. “We bring people together to talk about brain health and different aspects of the brain, like mental health issues”

Colorado has had the highest increase in the teen suicide rate in the country since 2016, according to a report by the United Health Foundation. The rate of youth suicide in the state increased by 58 percent from 2016 to 2019 in ages 15 to 19. This makes mental health awareness and conversations about mental health more important than ever.

“People can be having a problem with depression but not realize it,” Schaedig said. “When people have mental health issues, it’s easy to have a war going on in your mind and not realize there’s a whole community out there to help. We want them to know they’re not alone. There are resources that can help.”

For more information about opportunities for students to increase their involvement in the broader neuroscience community, go to Neuroscience Club. 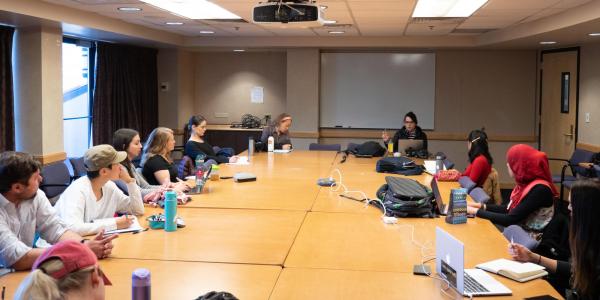 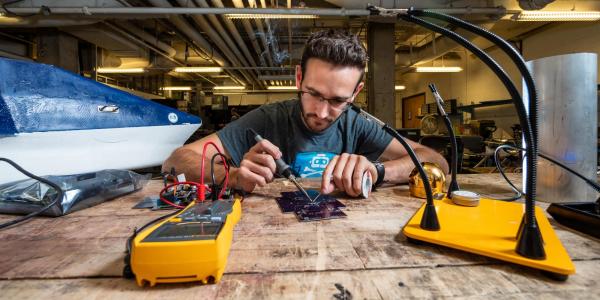 A small team of CU Boulder students designed and built a fully autonomous robotic boat and took it on the road to an autonomous surface vehicle competition held June 17–23 in South Daytona, Florida. END_OF_DOCUMENT_TOKEN_TO_BE_REPLACED 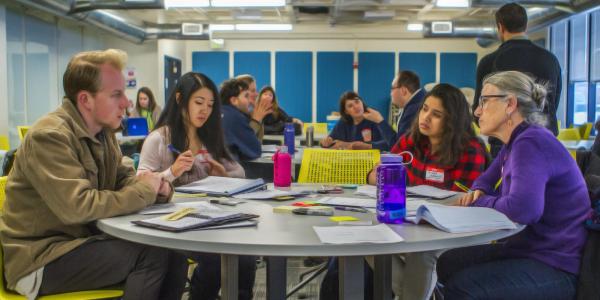 The Design for America organization brings together CU Boulder students in a variety of disciplines to collaborate with community partners in creating innovative solutions to their challenges. END_OF_DOCUMENT_TOKEN_TO_BE_REPLACED
Return to the top of the page