The Club 156 grand reopening concert will feature Disco Lines, Skinny Limbs and Pardi on March 7. And don’t miss free film screenings of the documentary This Changes Everything and The Goonies.

Club 156 will be re-opening on Saturday, March 7, with an electronic show featuring headliner Disco Lines, supported by Skinny Limbs and Pardi.

Make sure to get your tickets now! The show is open to both the public and students.

Films start at 8 p.m. in Chem 140. Admission is free, and popcorn is provided!

Watch the 2018 documentary This Changes Everything on Friday, March 6.

“[An] old-fashioned yarn about a band of adventurous kids who take on the might of a property developing company which plans to destroy their home to build a country club. When the children discover an old pirate map in the attic, they follow it into an underground cavern in search of lost treasure but come up against plenty of dangerous obstacles along the way.” (Google)

Security guards are in charge of ensuring Program Council events go as safely and smoothly as possible. Security guards work campus movie screenings; shows at Club 156; and larger, less frequent events such as Welcomefest, Homecoming and the Spring Show.

This is a part-time job, and there is not a specific amount of hours or events one is required to work (with the exception of bigger events). We leave it to the guard’s discretion to sign up for shifts. That being said, applicants should be enthusiastic about joining a great team of people dedicated to helping with as many shows as possible! 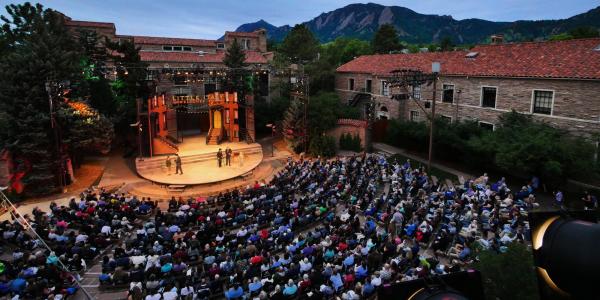 The internationally acclaimed Colorado Shakespeare Festival is postponing its 2020 season and related educational programs and camps until summer 2021 because of COVID-19. END_OF_DOCUMENT_TOKEN_TO_BE_REPLACED 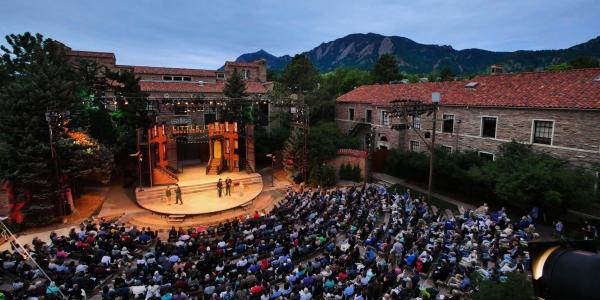 Dreaming of the Colorado Shakespeare Festival 2020 season? See what’s in store for this summer. END_OF_DOCUMENT_TOKEN_TO_BE_REPLACED 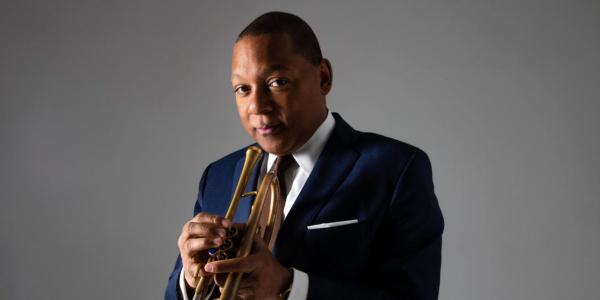 CU Presents has announced a portion of its 2020–21 season. Featured will be world-class professional acts in the Artist Series, the Grammy-winning Takács Quartet and CU’s decades-long tradition: the College of Music’s Holiday Festival. Something to look forward to! END_OF_DOCUMENT_TOKEN_TO_BE_REPLACED
Return to the top of the page