At its regular meeting on Thursday, Feb. 13, at the CU Denver campus, the University of Colorado Board of Regents heard a presentation on a recently announced housing down payment assistance program for staff, approved four infrastructure improvements for the Boulder campus and approved a civics education resolution.

CU Treasurer Dan J. Wilson presented a plan to the board about a recently announced down payment assistance and financial wellness program. The program, offered through third-party vendor Landed, is intended to help university employees afford to buy homes in the communities where they work.

Through the program, Landed will provide half of the down payment on a home, up to $120,000 per family, in exchange for a portion of the change in the value of the home when the home is sold. Landed’s down payment support will be available to all full-time staff and administrators who have worked in public education, either at CU or at another educational institution, for at least two years and who live in Boulder, Aurora, Denver or most other Front Range-metro areas.

Also at Thursday’s meeting, the Board of Regents approved four facility-related items on the CU Boulder campus:

Cook, now director of the campus climate and culture initiative at Dartmouth College, will help develop and implement system-wide policies and initiatives that promote diversity, equity and inclusion. She will also coordinate and collaborate with chief diversity officers, faculty and administrators on each of the campuses. The position leads efforts to ensure diversity is effectively represented in CU’s strategic and annual planning. Diversity and Inclusion is one of the pillars of CU’s system-wide strategic planning process, Leaning Into the Future, which is in process.

Full details on all presentations are available on BoardDocs. 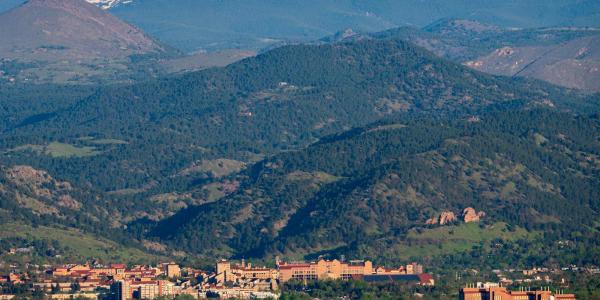 At its meeting June 17, the CU Board of Regents approved the university’s 2021–22 budget, tuition changes, the election of a new board chair and more. END_OF_DOCUMENT_TOKEN_TO_BE_REPLACED 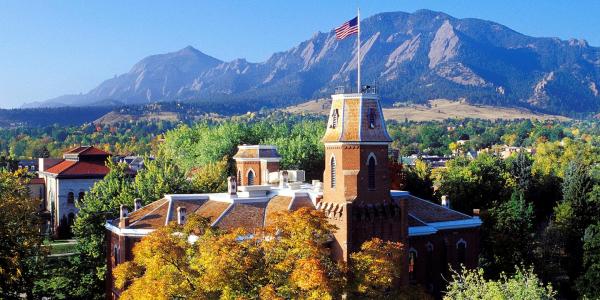 Proposals include aligning undergraduate tuition by area of study and setting the guaranteed tuition rate for students entering CU Boulder in fall 2022. END_OF_DOCUMENT_TOKEN_TO_BE_REPLACED 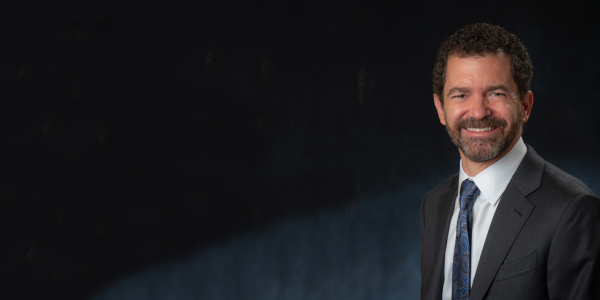