Assistant professors Jason Dexter, Andrew Lucas and Tam Vu join 123 others receiving this honor. The Alfred P. Sloan Foundation has handed out the award annually since 1955 to recognize early-career scientists who are among “the most promising researchers working today,” according to a statement. 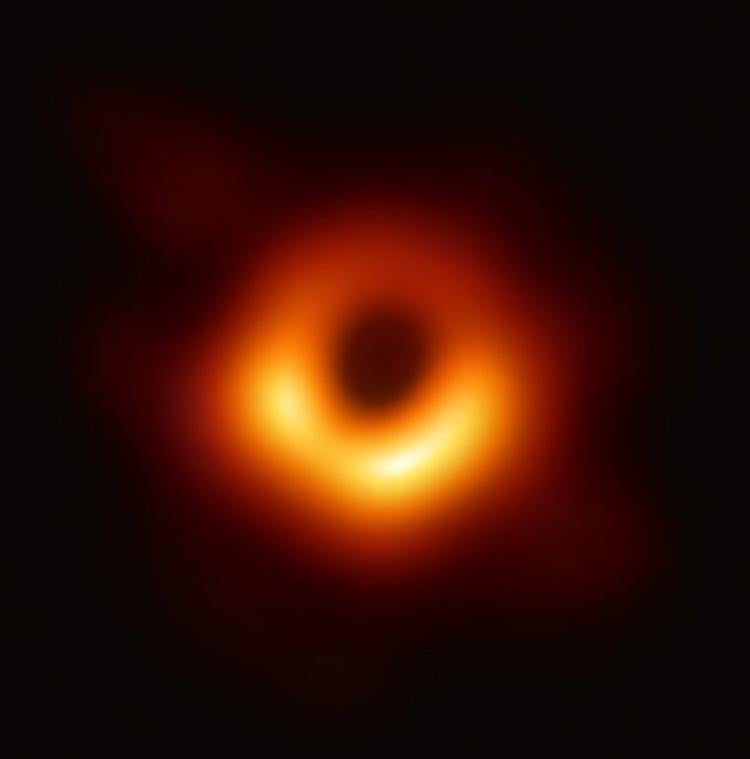 The black hole at the center of the Messier 87 galaxy. (Credit: Event Horizon Telescope Collaboration)

“To receive a Sloan Research Fellowship is to be told by your fellow scientists that you stand out among your peers,” said Adam F. Falk, president of the foundation. “A Sloan Research Fellow is someone whose drive, creativity and insight makes them a researcher to watch.”

Previous Sloan Research Fellows include 50 scientists who went on to win a Nobel Prize and 17 who took home the Fields Medal in Mathematics. Fellows receive a two-year, $75,000 grant to pursue burning questions in science.

Dexter is an assistant professor in the Department of Astrophysical and Planetary Sciences and a JILA fellow. He studies the “accretion disks” that surround black holes, regions of ultra-hot gas where intense bursts of energy can shoot out into space.

In 2019, Dexter was a member of the Event Horizon Telescope Collaboration, a team that took the first-ever image of a black hole. The group’s photo appeared on the front page of news media worldwide. For their work, Dexter and 346 of his colleagues split the 2020 Breakthrough Prize in Fundamental Physics.

“I’m honored to receive this prestigious award,” Dexter said of his Sloan Fellowship. “Images and movies of gas falling into black holes hold tremendous promise for learning how they grow and for understanding their nature.”

Lucas, an assistant professor in the Department of Physics, is a theoretical scientist who thinks much smaller, exploring the mysteries of the quantum realm.

His work, among other questions, explores how electrons in a two-dimensional metal called graphene move collectively in fluid-like patterns, similar to the flow of water. Lucas also studies how quickly information spreads in quantum systems, developing new frameworks to help scientists control and send quantum information as efficiently as possible. 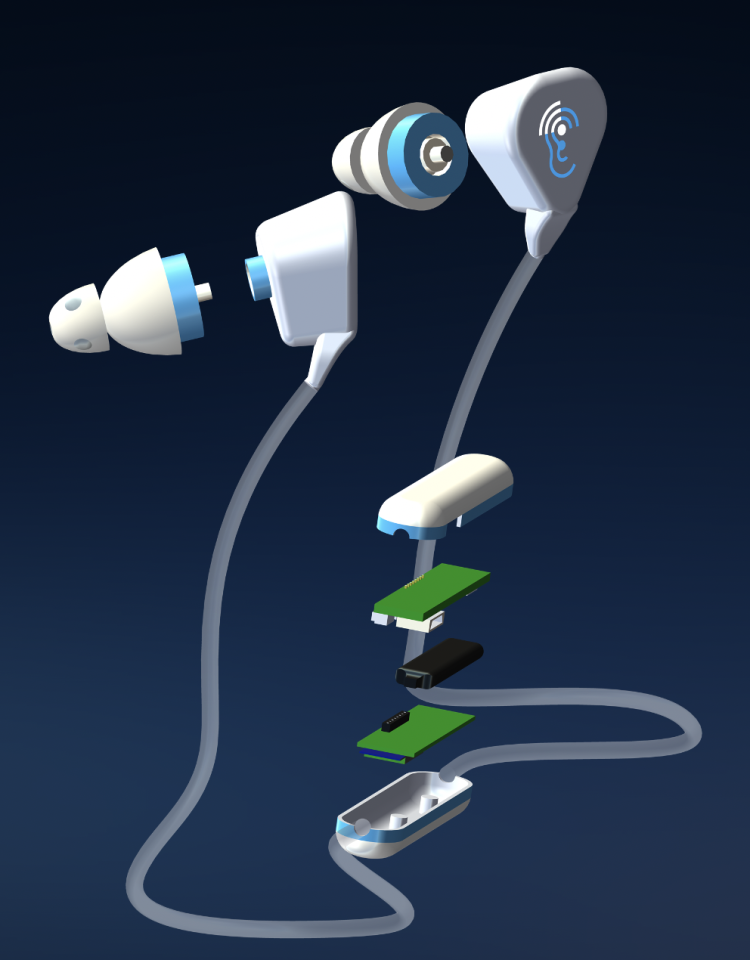 A graphic of what the "Earable" device will look like. (Credit: Earable, Inc.)

“We are proud of Andy Lucas being chosen for the 2020 Alfred P. Sloan Fellowship,” said John Cumalat, chair of physics. “His research proposal described a close collaboration between cutting-edge theoretical physics, and experimental tests of predictions. We are excited to find out what results from this work."

“I am grateful to the Sloan Foundation for their support and for this recognition,” Lucas said. “These funds will be useful in advancing our work into the fundamental limits on dynamics in quantum systems.”

Vu, an assistant professor in the Department of Computer Science, has something else on his mind: Improving human cognitive functions using an ear-worn device.

Vu is an engineer who designs new devices that could make healthcare easier for many people in the U.S. and beyond. Vu helped to develop Earable, a wearable tool that looks a bit like smartphone earbuds and can sense brain signals, eye motion and other head activity in its users. The device may one day help doctors to analyze their patients’ sleep behavior, prevent traffic accidents by drowsy drivers, diagnose autism in children and more. To bring the technology to customers worldwide later this year, he founded Earable Inc., in Boulder, which now has more than 15 employees.

“This fellowship will allow me to continue to innovate and develop a next generation of wearable devices to improve humans’ cognitive function and well-being from around and inside their ears,” Vu said.

“We are excited that Professor Vu’s excellent work on the use of low-cost in-ear sensors—so called ‘earable computing’—is being recognized,” said Kenneth Anderson, chair of computer science. “It is reflective of the strength our department has in the area of cyber-physical systems and the real-world impact of our research programs." 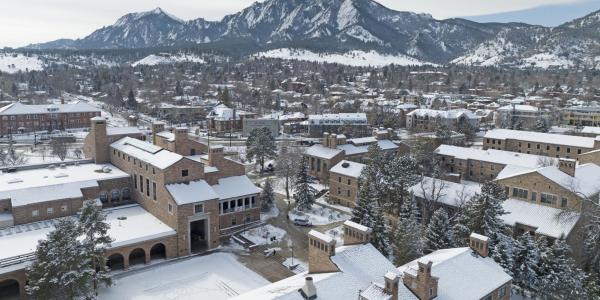 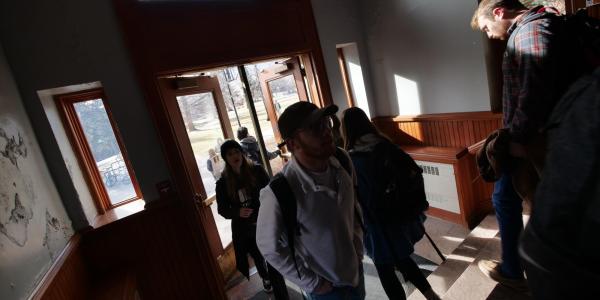 CU Boulder has been chosen by the Heterodox Academy for a new network to promote positive culture change through viewpoint diversity, open inquiry and constructive disagreement. All members of the campus, including faculty, staff and students, will be welcome to attend HxA events and activities. END_OF_DOCUMENT_TOKEN_TO_BE_REPLACED 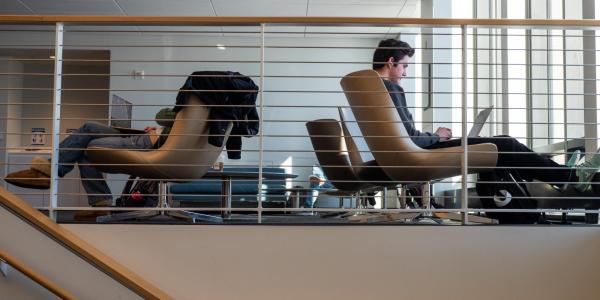 Invite your family to Family Day, register for intramural sports, apply to be a Journey Leader, explore spring 2023 Alternative Break programs, get your Be Fit Pass and more. END_OF_DOCUMENT_TOKEN_TO_BE_REPLACED
Return to the top of the page