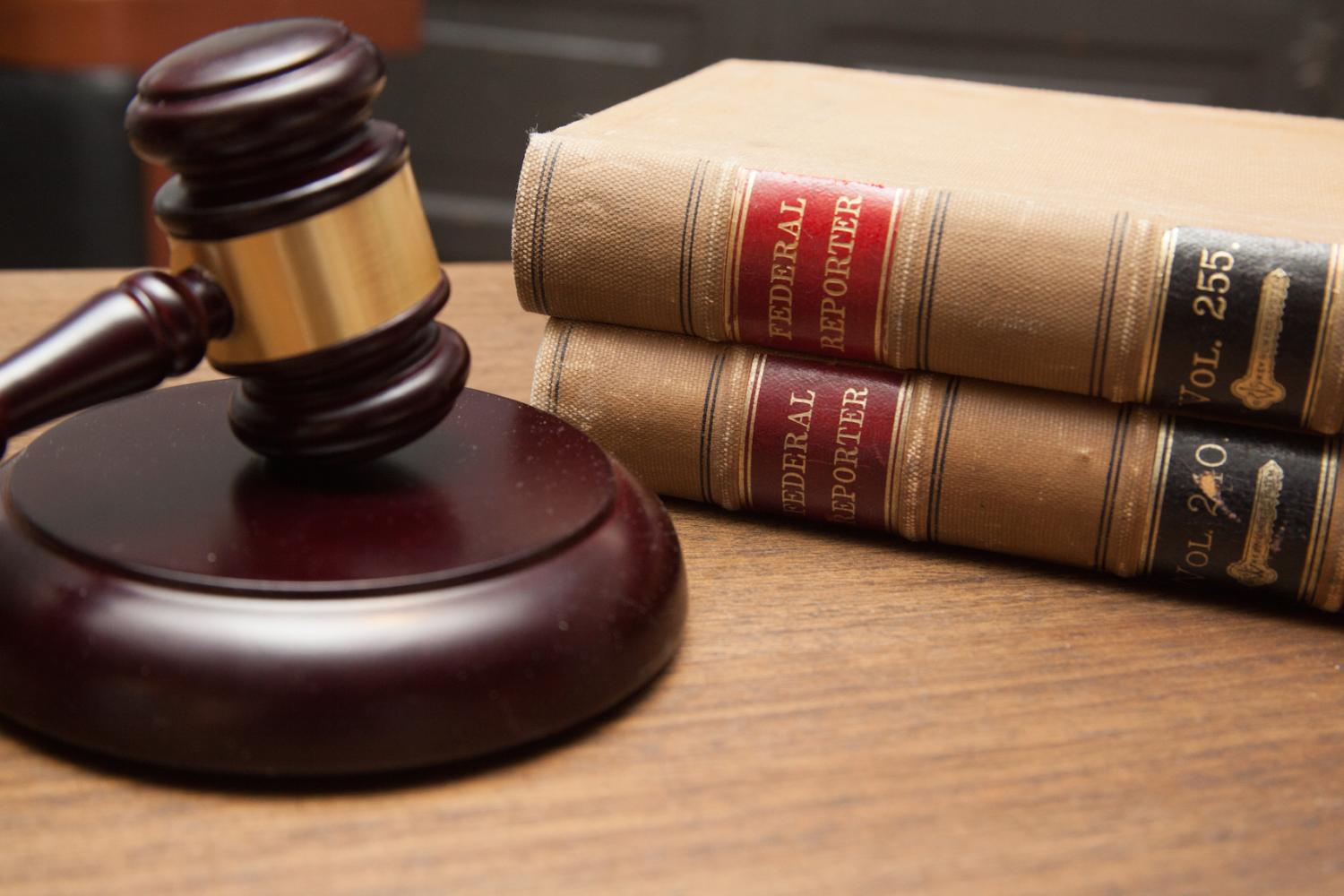 Minors seeking abortions without notifying their parents in states that require it are denied by judges as much as 13% of the time, suggests a new CU Boulder-led study published Jan. 16 in the American Journal of Public Health.

“We found that judges are denying girls abortion care with impunity, potentially based on their own personal political opinions,” said lead author Amanda Stevenson, an assistant professor of sociology who studies reproductive health policies.

The study, which examined abortion records in Texas over 18 years, is the latest in a series of papers by Stevenson and her co-authors exploring the impact of the “judicial bypass” process on teens seeking to terminate a pregnancy. It comes at a time when several states, including Florida and Massachusetts, are rethinking their parental notification laws.

Thirty-seven states, including Colorado, require minors to notify or obtain consent from parents first. If they can’t, are afraid to, or have been denied by their parents, states must provide them with a chance to go before a judge for permission.

Depending on the state, anywhere from 2% to 23% of teens seeking abortions utilize judicial bypass, previous research has shown. But until now, no one has looked at how often they are denied.

For the new study, the authors analyzed data from Jane’s Due Process (JDP)—a nonprofit organization providing legal representation to pregnant minors seeking bypass—from 2001 to 2018 as well as official state statistics from 2016 to 2018, the only years state records were kept.

In the first three years, 5% of cases were denied, before the rate declined to about 3%. After 2016, when Texas implemented a new law (HB-3994) which made it more difficult to get a bypass, that number tripled to one in 10 among JDP cases and 13% among all cases before dipping again. That fluctuation—rather than a consistent trend—suggests judges are making decisions based on something other than the merits of the case, the authors say.

For a previous paper, the researchers interviewed 20 adolescents who had undergone judicial bypass and reported that they found it “intimidating” and “scary” and encountered judges and guardians-ad-litem who preached to them and shamed them.

In four cases, the courts appointed church deacons or pastors to assist the girls with the legal process. In one case, the guardian brought staff from an adoption agency to the courthouse.

In another, a judge overrode the minor’s physician’s medical opinion and determined she was too far along in her pregnancy for the procedure.

“The results from our first paper showed how the judicial bypass process itself harms young people through humiliation and trauma. Our new data suggest the process additionally harms young people through the denial of judicial bypass, which then effectively eliminates access to abortion ,” said Kate Coleman-Minahan, an assistant professor in the CU College of Nursing at the CU Anschutz Medical Campus.

Supporters of parental involvement laws – which are among the most common abortion-restriction laws – often view them as a means of letting parents stay involved in their children’s medical care and view judicial bypass as an effective safety net for young women who may suffer harm, or be denied, when involving parents in abortion decisions.

But the new study points to holes in that net, the authors said.

“Judicial bypass exists to assure that a parent cannot veto a teenager’s abortion decision,” said Stevenson, referencing a 1979 U.S. Supreme Court decision concluding that no one can veto another person’s right to abortion care. “But instead, it is just giving that veto power to a judge.”

The authors note that the new study, the first to document that denials happen at all, looked only at Texas. But if denials happen there, they are likely happening in other states, they said.

At a time when Florida is considering a strict parental notification legislation, Massachusetts is mulling whether to drop its law, and other states are re-thinking parental involvement requirements, they hope their findings inject scientific data into a dialogue often fueled more by personal belief.

“This study shows that young people are not just harmed by this process, they are denied abortions and that can have life-long impacts,” said Stevenson, a researcher with the Institute of Behavioral Science. “It appears to violate the constitutional standards that bypass is designed to meet.”

New data shows that banning abortion would lead to more maternal deaths than previously thought, a critical finding less than a week after the Supreme Court ruled 5-4 to overturn Roe v. Wade. END_OF_DOCUMENT_TOKEN_TO_BE_REPLACED

On June 24, the Supreme Court released a decision in Dobbs v. Jackson Women’s Health Organization. The court also ruled to overturn the 1973 Roe v. Wade decision. Jennifer Hendricks, a professor at the University of Colorado Law School, addresses her interpretation of the rulings. END_OF_DOCUMENT_TOKEN_TO_BE_REPLACED

A recent survey shows more than 60% of Americans know “nothing at all” or only “a little bit” about what Juneteenth is or its importance in American history. Ashleigh Lawrence-Sanders, professor of African American and Black cultural history, discusses how and why we celebrate Juneteenth. END_OF_DOCUMENT_TOKEN_TO_BE_REPLACED
Return to the top of the page