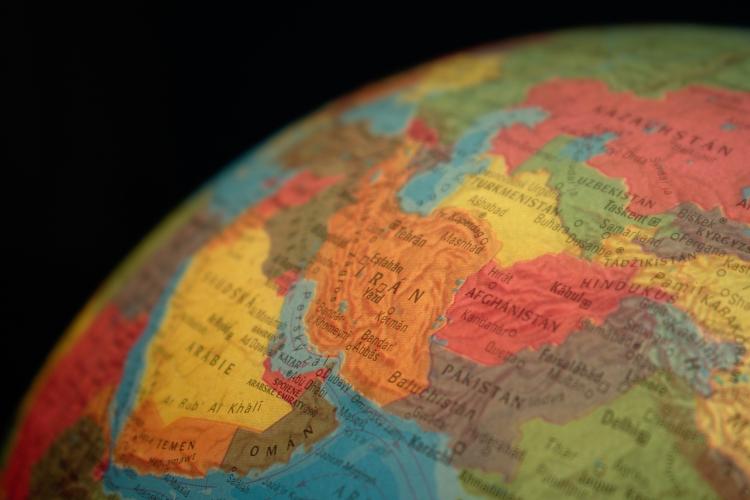 In the wake of the Jan. 3 airstrike killing Iranian Gen. Qasem Soleimani, legal and cybersecurity concerns linger regarding next moves from Iran and from the Trump administration. CU Boulder experts are available for media interviews.

Anna Spain Bradley, a professor of international law, served as counsel for the U.S. at the Iran-U.S. Claims Tribunal in The Hague in the early 2000s. She can speak to the legal issues involved in the initial airstrike, as well as President Trump’s threat to bomb cultural sites as a violation of international law.
anna.spain@colorado.edu

Daniel Massey, director of the Technology, Cybersecurity and Policy program at CU Boulder, is available to discuss the threats of an assault against the nation’s cyber infrastructure.

A former program manager in the U.S. Department of Homeland Security, Massey said that as cyberwarfare evolves, it could have the potential to disrupt major infrastructure like power plants and water systems.
daniel.massey@colorado.edu