Zhen Qu has been troubled by poor air quality since she was a child growing up in Beijing, China, at a time when the air was highly polluted from emissions and dust storms. Starting in elementary school she organized activities with her classmates ranging from planting trees to recycling paper. 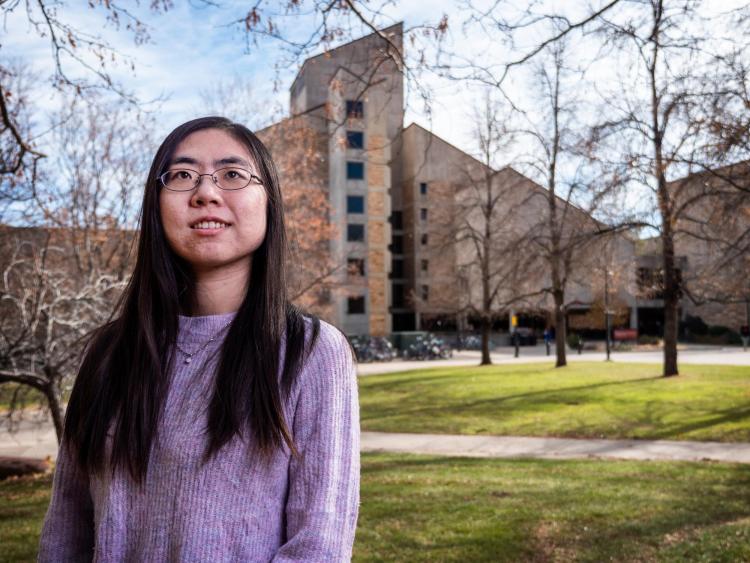 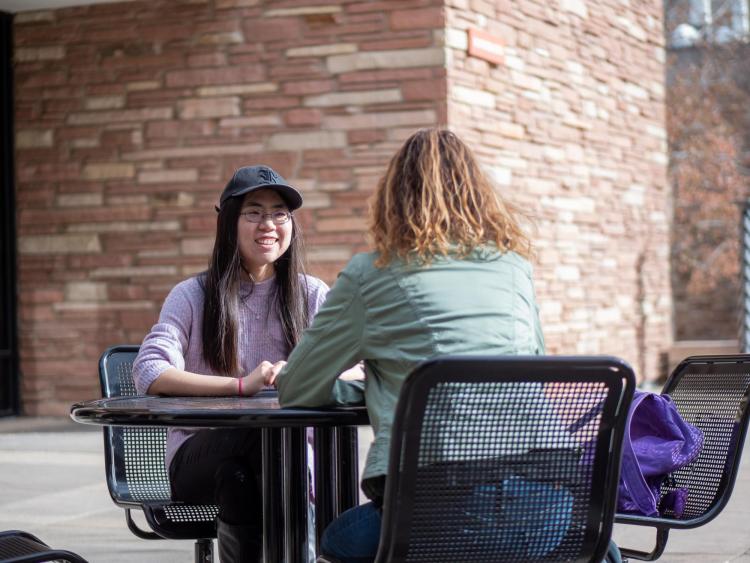 Since then, Qu has steadfastly pursued a career path studying air pollution that brought her to CU Boulder where she has earned a doctorate in mechanical engineering. Her career trajectory is now leading her to Harvard University where in January she starts a postdoctoral position.

“Traditional methods to study this are compiling the data using statistics of the amount of fuel combustion and the activity rates from activities such as transportation, industry, etc.,” Qu said. “And how many pollutants are emitted per kilograms of fuel being combusted. That is the traditional approach, but it has a lot of uncertainties. My research focuses on developing new methods using a chemical transportation model, satellite observations and statistical methods to estimate emissions.”

Qu earned her undergraduate degree in physics at Peking University. She had applied to a handful of graduate school research groups, but when she came to CU for a campus visit, her decision was easy.

“I loved Boulder and this is a really great group, so that’s why I decided to come here,” Qu said.

Based on her technical skills, keen interest in atmospheric science and her independent work on challenging research problems, Qu was recruited by Daven Henze, associate professor in mechanical engineering, to work in his research lab.

In one key project, Henze’s research team collaborated with a group of scientists at the National Center for Atmospheric Research (NCAR) to study the unexpected slow-down of air pollutant reductions. Qu said that the EPA thinks emissions have been decreasing in the U.S. In this study, however, they found that the nitrogen dioxide concentrations were not decreasing as fast as what the EPA thought.

“Through her PhD work, Qu evaluated differences in nitrogen dioxide and sulfur dioxide concentrations from multiple retrieval products, digging into the details of how of retrievals work, what assumptions they employ and the associated implications for constraining emissions,” Henze said.

“She developed new inverse modeling techniques for using these measurements to constrain sources of pollution. Along the way, she has implemented many updates to the complex air pollution models and has grown to be a highly proficient scientific programmer.”

Recently, Qu gave a presentation to the Colorado Department of Public Health and Environment on a project she’s been working on in collaboration with the Department of Air Quality in Arizona to study the impact of other states transportation on local air pollution.

Qu found time to get involved with Women in Science and Engineering, and served on the leadership team organizing activities to help people do more efficient communications. And she has volunteered to be a mentor through a Graduate School mentorship program that connects senior graduate students with first or second-year grad students.

“There are many resources and support here at the Graduate School that I found really helpful,” she said. “The 12-week writing bootcamp where we met weekly to work through the steps to get our manuscripts finished. And writing retreats that gathered students from different departments to write together. It made me feel very supported and not alone.” 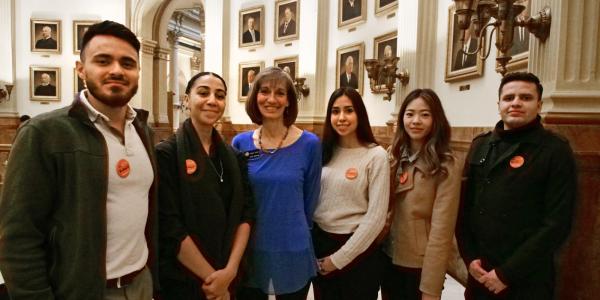 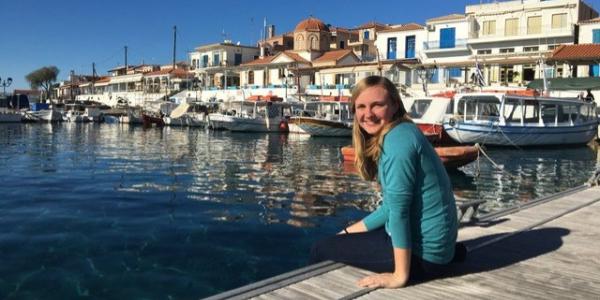 College of Music outstanding graduate reflects on time at CU

Miranda Stark, who will graduate with degrees in music education and woodwind performance, talks about her time as an undergrad, her upcoming commencement speech and plans for the future. END_OF_DOCUMENT_TOKEN_TO_BE_REPLACED 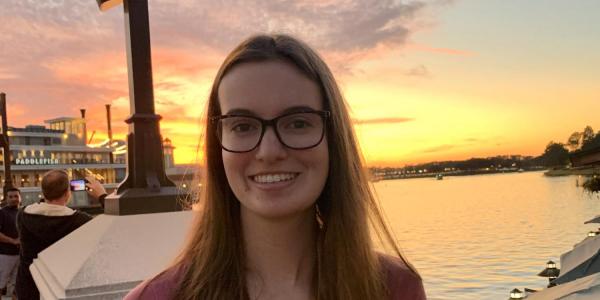 Senior Class Council sat down Eileen Ford to get an inside look at how our winter grads are doing. Ford reflects on her college career, what she’s looking forward to after graduation and dishes advice for new Buffs. END_OF_DOCUMENT_TOKEN_TO_BE_REPLACED
Return to the top of the page