Presidential historian and Pulitzer Prize-winning author Doris Kearns Goodwin will speak at CU Boulder's Macky Auditorium on Thursday, Jan. 30, as part of the Leo Hill Leadership Speaker Series. The event begins at 7:30 p.m. and is open to the CU community and general public. 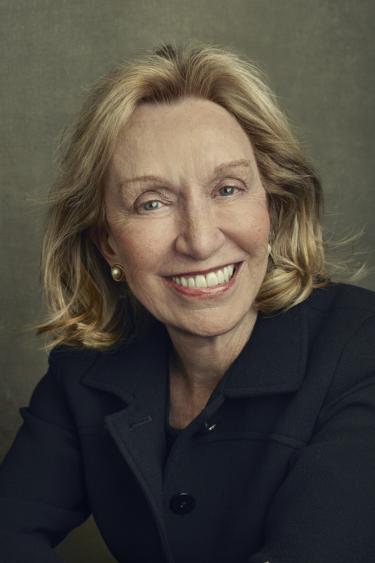 During her talk, Kearns Goodwin will focus on leadership in turbulent times and lessons learned from past U.S. presidents. Her talk will be based partly on her 2018 New York Times best-selling book Leadership in Turbulent Times, which focuses on presidents Abraham Lincoln, Theodore Roosevelt, Franklin Roosevelt and Lyndon Johnson and provides an accessible road map for aspiring and established leaders in every field.

Kearns Goodwin also is well-known for frequent television appearances on Meet the Press and The Late Show with Stephen Colbert, as well as being in several documentaries including Ken Burns’ The History of Baseball and The Roosevelts: An Intimate History. She was awarded the Pulitzer Prize for her book No Ordinary Time: Franklin and Eleanor Roosevelt: The Home Front in World War II. She also played herself as a teacher on The Simpsons. 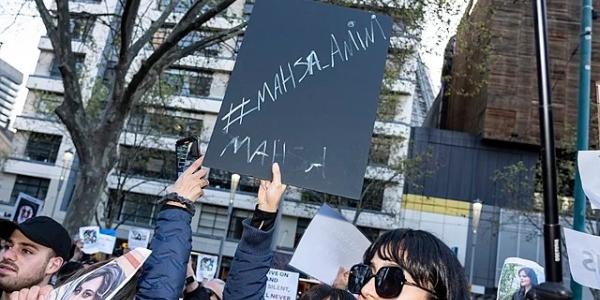 Join a panel discussion for remarks from, and discussion with, local and state elected officials and campus leadership to brainstorm actions to support the historic women’s movement unfolding in Iran. END_OF_DOCUMENT_TOKEN_TO_BE_REPLACED 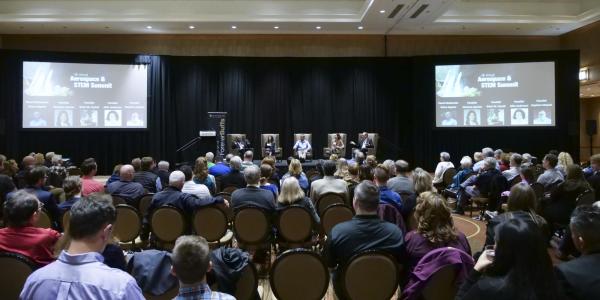 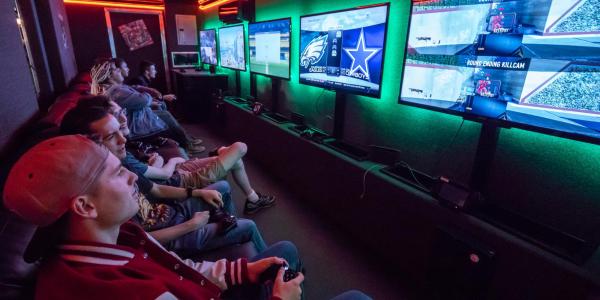 Have you ever thought about a video game as a space of learning? The fall 2022 Ed Talks will investigate the role of play and experimentation as a site of meaningful and transformative learning. END_OF_DOCUMENT_TOKEN_TO_BE_REPLACED
Return to the top of the page