PJ Kohnert, 28, and Jack Kohut, 17, don’t go to CU Boulder, and they aren’t theater students, who usually take center-stage in campus productions. But Kohnert and Kohut will be playing key parts in this week’s premiere of “Play Therapy,” a new play running from Nov. 7–10.

Who: Open to the public
When: Nov. 7–10
Where: University Theatre Acting Studio (C240)
Cost: Free

Their unique abilities make them perfect fits for their parts in “Play Therapy.” The story follows a non-verbal child named Evyn who finds new meaning and ways of communicating through play therapy—a method of therapy that incorporates structured play. Kohut will play Evyn while Kohnert will play a waiter named Sam.

Oliver Gerland, an associate professor of theater, started writing the play a year ago. He didn’t initially have specific actors in mind, but he already knew the impact of inclusive casting.

“I’ve found that creating theater with people whose minds work differently than typical and who come into the room with a different set of talents and qualities is extremely exciting,” he said.

While these portrayals can be critical and commercial successes, Gerland thinks they miss certain perspectives and lack authenticity. Inclusive casting aims for more balanced casting of underrepresented groups, including actors with disabilities, actors of color and actors of all sexualities and gender identities.

“When you’re making theater, you make it with the people who are in the room and with everything that they bring,” said Gerland. “You don’t really think about what they don’t have, you build the story around what the person is.” 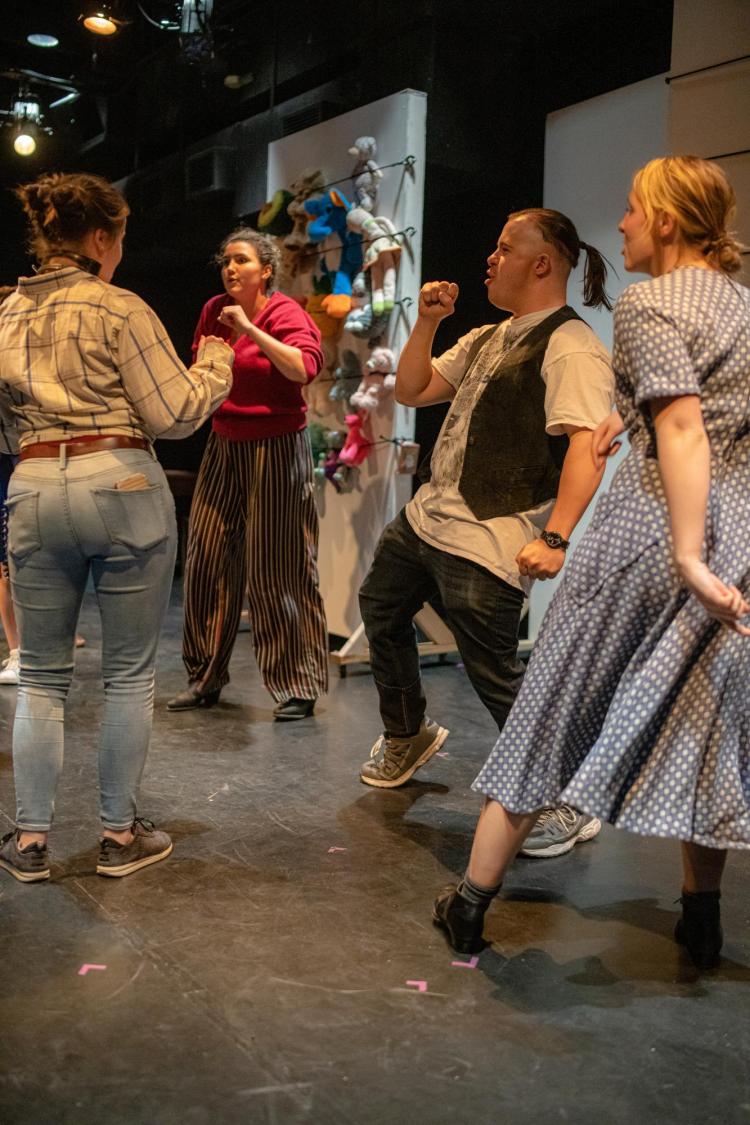 Kohnert is a natural. He started acting with CenterStage’s Tapestry Theatre five years ago at the recommendation of his music therapist and his resume already includes roles in “Bye Bye Birdie,” “It’s a Wonderful Life” and “Fiddler on the Roof.” He joked about his dad’s influence on his on-stage career.

“My dad told me I belong there,” Kohnert said. “Because I can be such a ham.”

Gerland has worked with Kohnert and others with different ability levels before. He’s taught acting classes for CenterStage's Tapestry Theatre and, for more than 10 years, disability studies classes at CU Boulder. His wife is a special education attorney and his daughter, Nora, was born with intellectual disabilities.

Throughout his career, Gerland has seen how gratifying and fun theater can be when people with disabilities are included and respected.

“Play Therapy” rehearsals have featured a lot of name games and other exercises to help all the actors get to know each other.

“It’s different, because of the new people in the group,” Kohnert said of his new cast. “This group here at CU is fantastic, it’s amazing.”

“She’s the most honorable director I’ve ever worked with,” said Kohnert. “Her personality is amazing.”

Well before the play’s debut, Kohnert and Kohut already left an impression on their CU Boulder castmates. If they weren’t already, Gerland says his students are now believers in the inclusive casting approach.

“The students love this work. They think it’s so important and they’re very excited by it,” said Gerland. “I’m so delighted to see the lights go on in their eyes as they understand this as a possibility and a practice.”

Gerland is grateful for the existing work of CenterStage’s Tapestry Theatre and other local groups to get people with disabilities onto the stage. He hopes “Play Therapy” will help bring the conversation to CU Boulder and beyond.

“The more that we can see people with disabilities on stage, the more that it becomes normalized and less stigmatized,” said Gerland. “It is a way of demonstrating the wonderful variation and variety that is being human.” 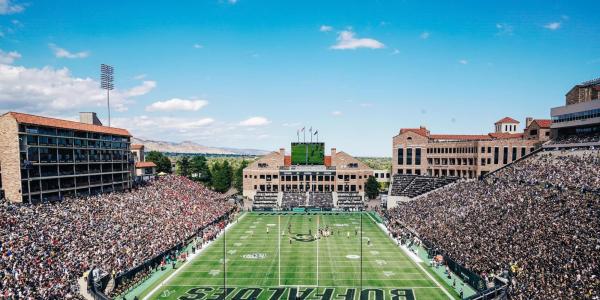 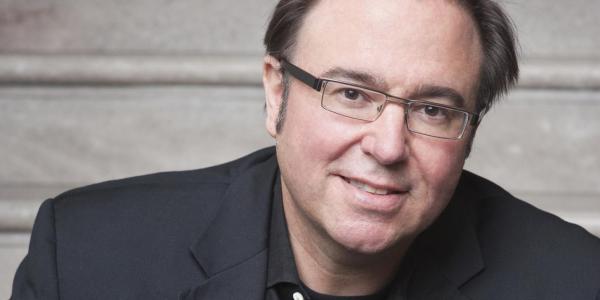 In a delayed celebration of the College of Music’s 100th anniversary, the CU Symphony Orchestra will perform a specially commissioned work by renowned composer Christopher Theofanidis on April 26. END_OF_DOCUMENT_TOKEN_TO_BE_REPLACED 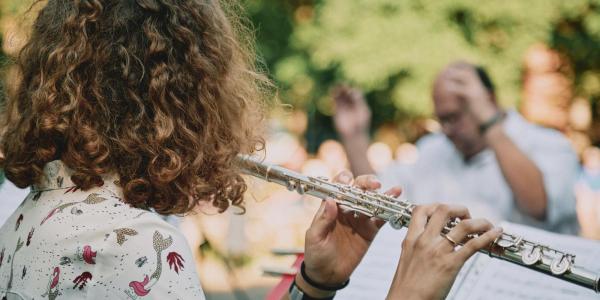 A 7:30 p.m. on April 22, the CU flute studio will present diverse works by Valerie Coleman, Jennifer Higdon, Toru Takemitsu and Annika Socolofsky to commemorate Earth Day. END_OF_DOCUMENT_TOKEN_TO_BE_REPLACED
Return to the top of the page