Free to Be club hosting fossil fuel debate on Oct. 21

The CU Boulder Free to Be student organization is hosting an Oct. 21 debate titled, “Should the world radically restrict fossil fuels use to prevent climate change?”

The debate will feature Alex Epstein, author of The Moral Case for Fossil Fuels and founder of the Center for Industrial Progress, and Robert Kennedy Jr., an environmental attorney, activist and author of several books on science and the environment, including Crimes Against Nature.

The event will be held from 7 to 9 p.m. in the University Memorial Center’s Glenn Miller Ballroom. General admission tickets to the event are free and available through the Eventbrite listing. 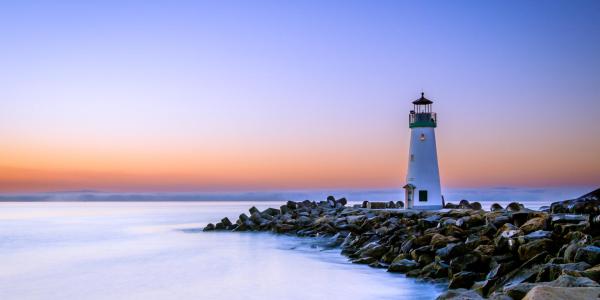 Tune in for family movie night, a showing of Brave Blue World

You’re invited to join us Monday, June 8, on YouTube Live for a virtual screening of Brave Blue World, hosted by the Water Engineering and Management Program at CU Boulder. END_OF_DOCUMENT_TOKEN_TO_BE_REPLACED 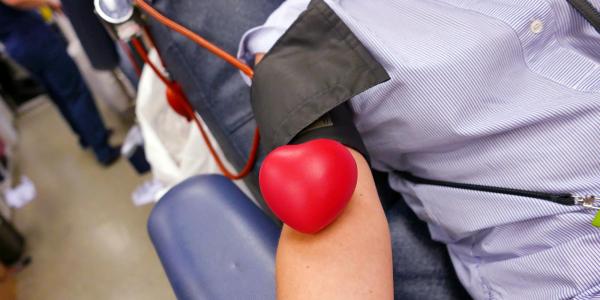 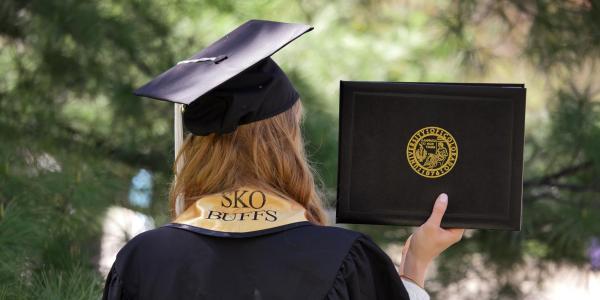 Join the commencement livestream on May 16

Although we wish we could celebrate in person this spring, we’re still going to celebrate together virtually. Join CU Boulder for commencement 2020 via a livestream ceremony at noon on Saturday, May 16. END_OF_DOCUMENT_TOKEN_TO_BE_REPLACED
Return to the top of the page