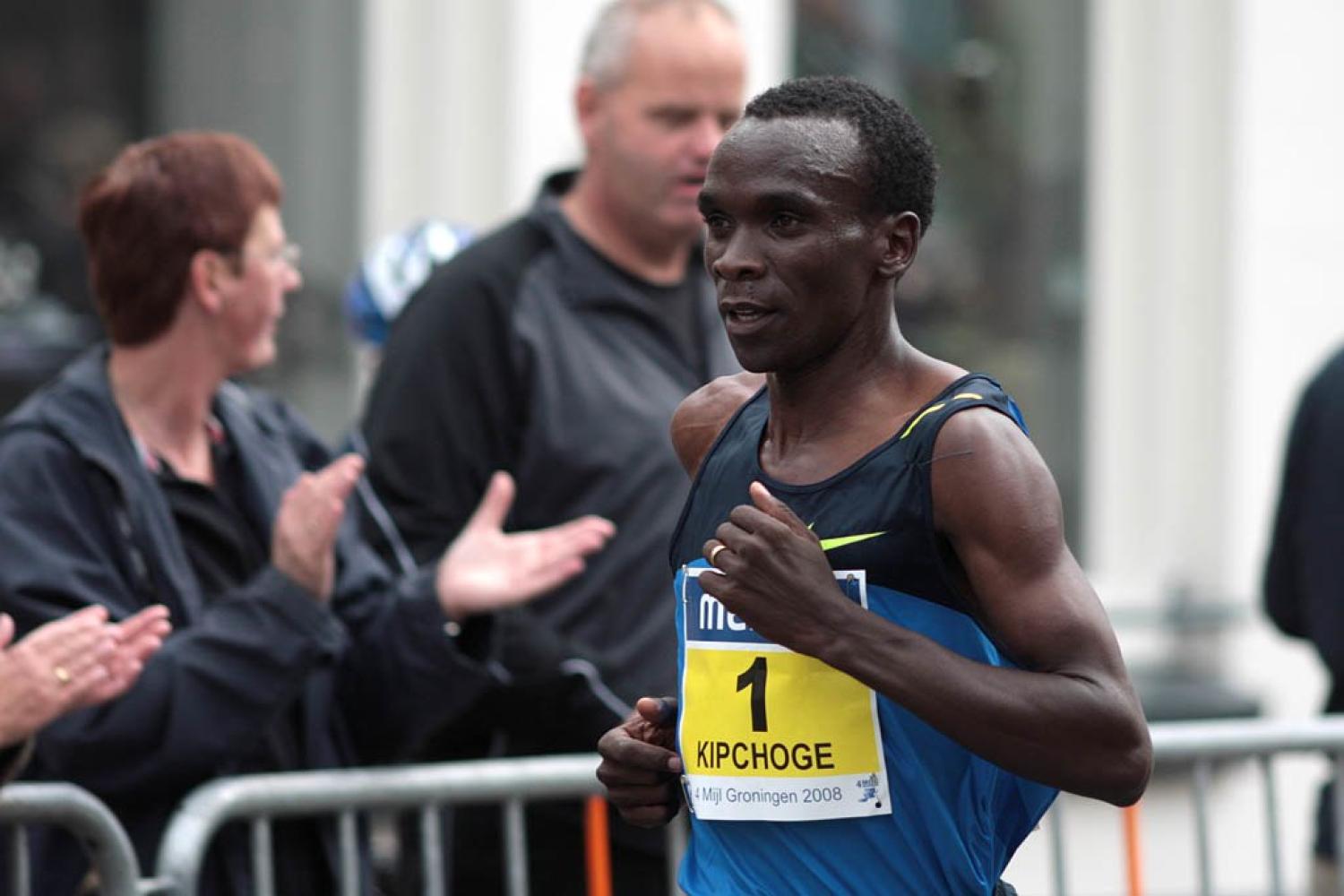 Editor's note: Eliud Kipchoge successfully broke the 2-hour marathon mark on Sunday, clocking an official time of 1:59:40. While the feat will not be considered a world record due to the use of pacers, it is the fastest recorded marathon time in history.

This weekend, Kenyan distance runner Eliud Kipchoge will set out on a tree-lined course in Vienna for his second attempt to break the fabled 2-hour marathon barrier.  To do so, he’ll have to shave 26 seconds off his previous bid at an Italian auto racing track, dipping his per-mile pace below an unfathomable 4 minutes, 35 seconds per mile.

But a new CU Boulder-led study mathematically assessing the new course suggests his chances of making history this time are excellent.

“We wanted to scientifically quantify just how close to perfect this course is, and the answer is it is really darn close,” says senior author and Integrative Physiology Professor Rodger Kram.

Compared to a perfectly flat course with no curves at all (which is nearly impossible to find) the Vienna course is less than 5 seconds slower for a runner of Kipchoge’s caliber, they found.

“They’ve made a lot of changes that are going to make it a better course this time,” concludes Kram. “We believe he will do it.”

Kipchoge’s attempt, known as the Ineos159 Challenge, is set for between 5 and 9 a.m. CEST Saturday in Vienna ( 9 p.m. Friday to 1 a.m. Saturday MT).  It marks the anxiously-awaited sequel to the May 2017 Breaking 2 Project, in which Kipchoge narrowly missed the milestone—often referred to as the moonshot of running—with a time of 2 hours, 25 seconds.

The previous course at the Formula One Autodromo Nazionale Monza race track was a monotonous 17.5 laps around a loop, with four turns every 1.5 miles, rippling elevation, and minimal spectators.  The new course starts at the highpoint of a famous Vienna bridge, the Reichsbrucke, and drops about 45 feet in the first half mile. Then come four straight out-and-backs through The Prater, a verdant park with mild undulations throughout and gradually arcing traffic circles, or roundabouts, at each end.

“This course is less hilly, has fewer curves and will have more spectators,” says co-author Wouter Hoogkamer, a former postdoctoral researcher in Kram’s lab and now an assistant professor in biomechanics at University of Massachusetts Amherst.

To quantify how all that might impact Kipchoge, Kram’s team began gathering publicly available data about the course as soon as the race organizers announced the location last month. They also recruited Christoph Triska, a triathlete and exercise physiologist at the University of Vienna, to ride the course on his bike using a barometric pressure-based altimeter to precisely track elevation gain and loss. Others in the team used data from Google Earth to calculate the curvature of each roundabout.

Then, they calculated precisely how much each curve and incline (both of which can slow runners down) would impact Kipchoge’s performance.

"I love math with a purpose, and this project allowed me to apply my mathematical abilities to what might be the biggest moment in my favorite sport, in my lifetime,” said co-author Kristine Snyder, a former PhD student of Kram’s.

Over the course of the 26.2 miles, they estimate Kipchoge’s energy expenditure (or oxygen uptake) will fluctuate by no more than 2%, leading to an increase of only 0.11% over what would occur on a totally flat course. The course is only about 4.5 seconds slower than a perfectly level and straight course, and of that, the nine traffic circles amount to only about a half-second penalty.

“It turns out, undulations and curves have a very small effect—even smaller than we had anticipated,” says Hoogkamer, who ultimately hopes to use such calculations to help everyday runners better predict their road marathon times.

The authors note that they did not assess aerodynamics or footwear in their models.

Kipchoge will use a pace car and a team of rotating running pacers to keep him on track.  He is expected to wear some upgraded version of the Vaporfly 4% shoes, which got their name from CU Boulder research showing they can reduce the metabolic cost of running by 4%. (Kram has served as a consultant for Nike, and he, Snyder and Hoogkamer provided one day of consulting for INEOS). 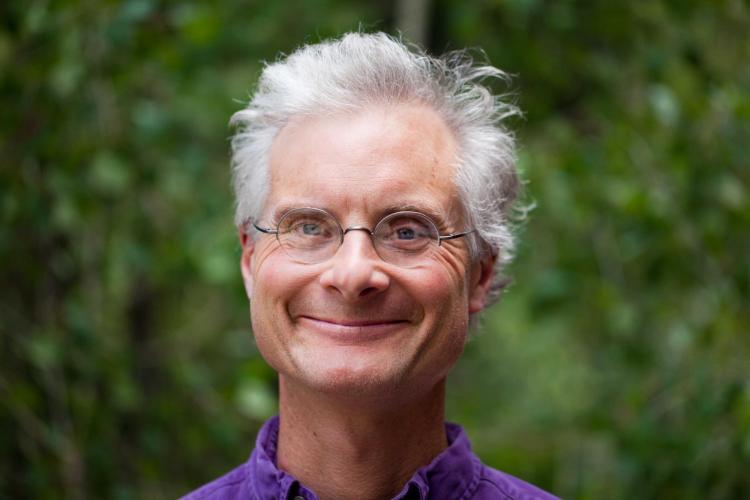 Because of the pacers, Saturday’s attempt cannot officially count as a new marathon record (Kipchoge holds that, too, at 2:01:39 from the Berlin Marathon).  But should he break two hours on Saturday, it will be a historic day nonetheless, says Kram.

“I wasn’t born yet in 1954 when Roger Bannister broke the 4-minute mile barrier, and I was 7 when we landed on the moon so I didn’t get to be a part of that,” he said. “For a lot of runners and scientists like me, this is our moment.”

Paolo Taboga, of the Department of Kinesiology at California State University and Christopher Arellano, of University of Houston contributed to this paper and were post-doctoral scientists at CU Boulder.  Due to time sensitivity, the study was published as a pre-print on SportRXiv.

New research shows that dietary compounds called prebiotics, which serve as food for good bacteria in the gut, make the body more resilient to circadian rhythm disruptions from things like jet lag or shift work. END_OF_DOCUMENT_TOKEN_TO_BE_REPLACED

Screen time may not be as harmful as previously suspected for school-aged children and may have some important benefits, according to one of the largest studies to date exlporing how screens impact youth. END_OF_DOCUMENT_TOKEN_TO_BE_REPLACED

New research finds that washing and drying cotton cloth masks doesn’t reduce their ability to filter out viral particles. END_OF_DOCUMENT_TOKEN_TO_BE_REPLACED
Return to the top of the page