Banner image: Adélie penguins on the hunt off the coast of Antarctica. (Credit: John B. Weller, www.johnbweller.com)

A landmark multinational agreement protecting Antarctica’s Ross Sea offers valuable lessons for similar global conservation pacts in the future, according to a new analysis coauthored by a CU Boulder researcher.

The Ross Sea region Marine Protection Area, which was adopted by the international community in October 2016 after more than five years of negotiations, preserves vital biodiversity in the Southern Ocean and has been praised for being the world’s largest marine protected area.

The hard-won agreement among 24 member nations and the European Union comprising the Commission for the Conservation of Antarctic Marine Living Resources which manages the Southern Ocean was not without challenges, says CU Boulder’s Cassandra Brooks, but does show that conservation of the global commons is possible. 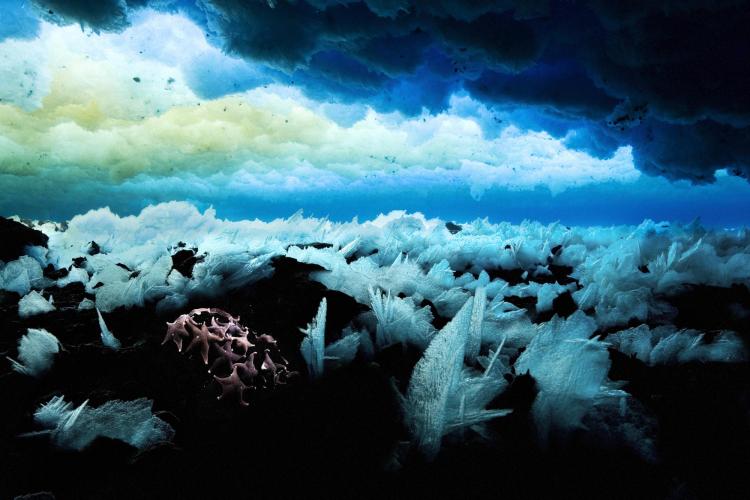 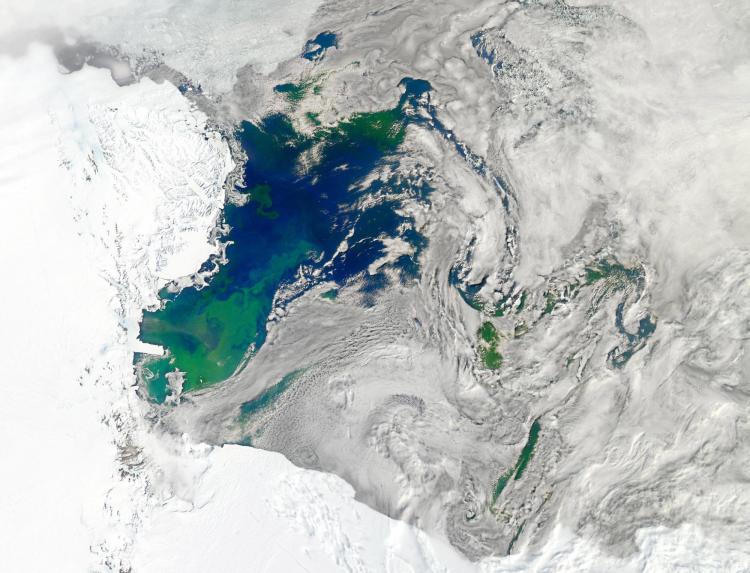 “The Ross Sea is one of the healthiest and richest marine ecosystems on Earth,” said Brooks, an assistant professor in the Department of Environmental Studies. “Its protection is an environmental win and a gift to humanity, but achieving the protection of the Ross Sea was also a diplomatic win which demonstrated that despite political tensions, governments can come together to conserve the global commons.”

The Ross Sea and its neighboring Antarctic waters have historically been sheltered from human-fueled resource depletion due to their remote location and forbidding climate. Nevertheless, the region has been plagued in recent decades by a growing commercial fishery for Antarctic toothfish (sold as the lucrative Chilean sea bass) and climate change, which collectively threaten to damage the entire marine ecosystem.

Across the world, marine protected areas have proved an effective tool for conserving biodiversity, including in the face of environmental change. Yet adopting these protected areas in international waters has proved immensely challenging.

The tensions over protected areas in the Antarctic waters, which will inherently demand trade-offs in resources use, created a collective action problem amidst overlapping geopolitical and economic interests within the managing Commission. More than 12 countries actively fish in the Ross Sea, with others actively eyeing its rich resources.

Further, seven countries (Argentina, Australia, Chile, France, New Zealand, Norway and the United Kingdom) have suspended sovereignty claims in Antarctica and two additional nations (Russia and the United States) reserve the right to claim the whole continent. In the Antarctic, countries must make decisions, including designating protected areas, based on unanimous consensus.

And, Brooks says, the challenge of consensus-based decision-making is that any one party can block a measure from moving forward, with any nation able to unilaterally derail a negotiation.

“In these international spaces, we are working with diverse states with competing interests. There needs to be incentives to cooperate, but these incentives are not always aligned,” said Brooks.

In reviewing the five-year negotiation period from 2012-16, Brooks notes all the ways that the talks could well have failed at various junctions: disputes and suspicions over historical sovereignty boundaries, entrenched positions, and ongoing geopolitical tensions, notably between the U.S., Russia and China.

“Ultimately, the success of the Ross Sea agreement hinged on finding levers of influence with diverse countries. Accommodating fishing interests was key but high-level diplomacy and opportunities for leadership potentially proved the most influential drivers,” said Brooks.

Achieving conservation agreement among other management organizations like the United Nations may prove far more difficult. The UN is currently negotiating a new treaty for managing biodiversity in international waters and some countries are looking to the Antarctic for guidance. But achieving agreement among the 193 countries that comprise the United Nations will be a greater challenge.

“Leadership will continue to be key, as will finding trade-offs between incentives and values, solid science and coordination between governments,” said Brooks.

Even in the case of the Ross Sea, its conservation value remains to be seen. The final agreement was a protected area that was 70% off limits to fishing, but still allowed fishing, including in some areas critical for wildlife. Further, the protected area is set to expire in 35 years—shorter than the life histories of some of the animals the protected area set out to preserve.

“Despite these compromises, the adoption of the Ross Sea region MPA demonstrates that the Antarctic continues to be an exceptional global commons dedicated to peace, science and conservation,” said Brooks. “It provides hope that we can come together as a global community and safegaurd places like the Ross Sea for the sake of future generations.”

The new research paper was recently published in the journal Conservation Letters and was coauthored by Larry Crowder of Stanford University; Henrik Österblom of Stockholm University and Aaron Strong of Hamilton University. The Price Fellowship, the Switzer Foundation, and Stanford University’s Emmett Interdisciplinary Program in Environment and Resources provided funding for the research. 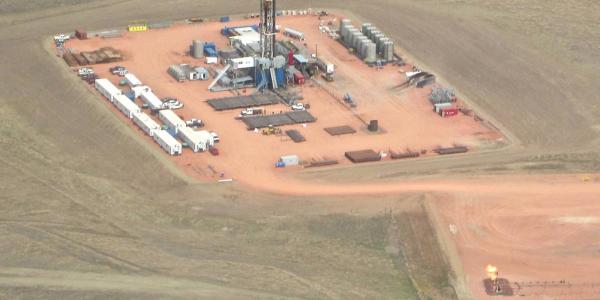 Oil and gas production has doubled in some parts of the U.S. in the last two years, and scientists can use satellites to see impacts of that trend: a significant increase in the release of the lung-irritating air pollutant nitrogen dioxide, for example, and a more-than-doubling of the amount of gas flared into the atmosphere. END_OF_DOCUMENT_TOKEN_TO_BE_REPLACED 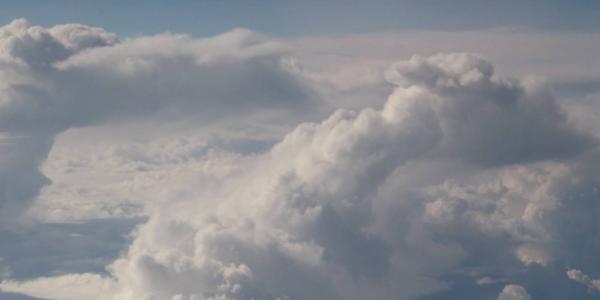 A new paper quantifying small levels of iodine in Earth’s stratosphere could help explain why some of the planet’s protective ozone layer isn’t healing as fast as expected. END_OF_DOCUMENT_TOKEN_TO_BE_REPLACED 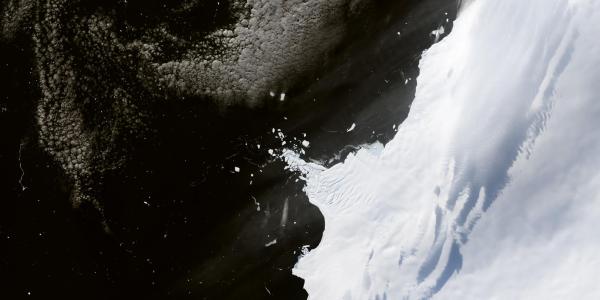 CU Boulder graduate student Devon Dunmire is searching for the lakes hidden beneath Antarctica's surface—features that, she said, could have huge influences on the future of polar ice sheets. END_OF_DOCUMENT_TOKEN_TO_BE_REPLACED
Return to the top of the page