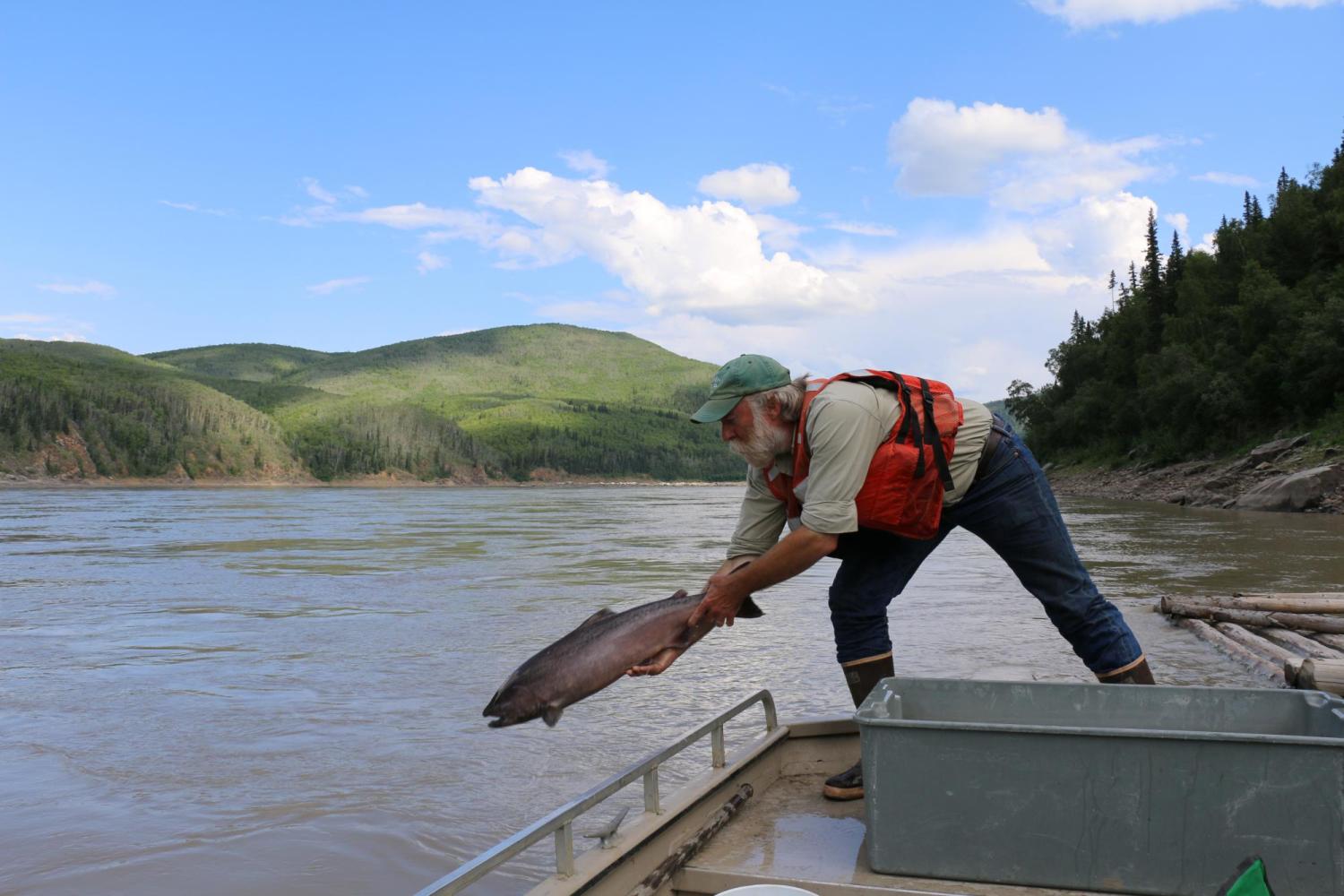 Researchers at CU Boulder’s Institute of Arctic and Alpine Research (INSTAAR) have been awarded $3 million in funding from the National Science Foundation (NSF) to study the changing climate and rivers of Alaska and western Canada.

Arctic temperatures are warming faster than nearly anywhere on Earth. It is not known how the rapid warming will impact river conditions, ice cover and fish, but the topic carries tremendous significance for native communities impacted by the changes. The researchers will work closely with native communities to examine the possible impacts of climate change on rivers, fisheries and water availability.

The five-year project funded through the NSF’s “Navigating the New Arctic” program will result in improved monitoring and computer modeling of present and future river conditions in northern regions.

“Rivers and ice are crucial to the livelihood, transportation and subsistence of these communities,” said Keith Musselman, a research associate at INSTAAR and the principal investigator on the project. “This interdisciplinary effort will help us learn from those who are being directly impacted by Arctic environmental changes.”

The Yukon River, the fourth-largest in the world, is a central lifeline within the region. Historically, sturdy river ice has been a primary winter transportation corridor, allowing native residents to move supplies and reach traditional hunting grounds even without passable overland roads.

But the river ice has become less reliable in recent years, Musselman says. Early mid-winter breakups have become more frequent due to warming temperatures, severing communities from access to food and fuel.

“It’s become apparent just how dependent some areas are on stable river ice and how isolated they can become without it,” he said.

The connection to local communities is key. Scientists at CU Boulder, the U.S. Geological Survey (USGS), the National Center for Atmospheric Research (NCAR), and Northern Arizona University (NAU) will collaborate with the Yukon River Inter-Tribal Watershed Council, a non-profit organization of 74 First Nations and Tribes that monitors the Yukon River watershed. In the first year, a Native Advisory Council consisting of elders will provide input into research directions to ensure the production of useable outcomes and actionable information.

While the project will primarily examine climate-related vulnerabilities, there is also much to be learned from successful adaptations that communities have already made, Musselman says.

“It’s relatively rare for a research project to start with firsthand observations from communities,” said Musselman. “So rather than telling, we’re asking: How do these changes affect you? What would be useful to know? How have you adapted in response? And then we use that info to guide the project and develop ideas together.”

The study will build upon a scientific and educational partnership between CU Boulder and the USGS through CU’s Center for Water, Earth Science and Technology (CWEST). Researchers and scientists from CU and NCAR will conduct computer simulations of weather, streamflow, river ice and water temperature for historical and potential future climate conditions over Alaska and western Canada. The data will then be used to create high-resolution models that can assess potential risks to Arctic river fish species.

In the project’s third year, a two-day Arctic Rivers Summit will be held in Anchorage, Alaska to bring together scientists, Native Community members and resource managers to discuss the findings and publish a study on the results.

“We’re excited to build out open lines of communication with those affected by climate change,” said Musselman. “We want to be asking the right questions and addressing concerns that have real impact within communities.”

The project is a joint effort with researchers and support from CU Boulder’s Institute of Arctic and Alpine Research; the U.S. Geological Survey; the Institute for Tribal Environmental Professionals at Northern Arizona University; the University of Saskatchewan; and the University of Waterloo. NCAR will receive $0.8 million of the NSF funding.

A marine heatwave, a terrestrial heatwave and climate warming joined forces to devastate the Great Barrier Reef in 2016. END_OF_DOCUMENT_TOKEN_TO_BE_REPLACED

Students, postdocs and faculty are all contributing to an innovative atmospheric-research-by-drone project near the North Pole on Arctic sea ice. END_OF_DOCUMENT_TOKEN_TO_BE_REPLACED 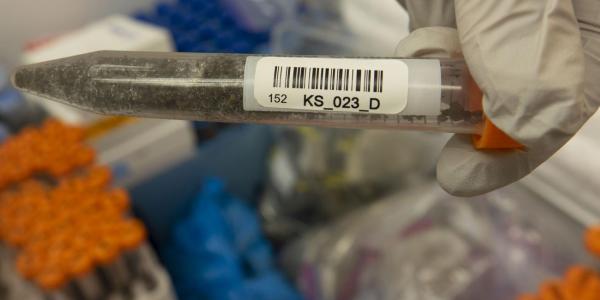 Thousands of microbes, invisible to the naked eye, make life function as we know it. With climate change threatening to tip these processes out of balance, better understanding microbial activity could help humans adapt to looming crises. END_OF_DOCUMENT_TOKEN_TO_BE_REPLACED
Return to the top of the page