In Memoriam: Remembering Carol B. Lynch

The university is remembering Carol B. Lynch for her academic achievement and commitment to graduate education. 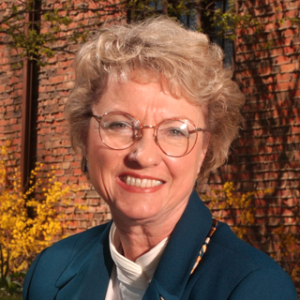 Carol Lynch, former dean of the Graduate School and vice chancellor for research

Lynch, who passed away on June 22, was a professor of ecological and evolutionary biology and a fellow of the Institute for Behavioral Genetics. She was dean of the Graduate School and vice chancellor for research from 1992-2004.

“My sincerest condolences to Carol’s family and those in our campus community who knew and worked with her,” said Scott Adler, dean of the Graduate School. “Carol was a transformative leader whose accomplishments are still felt today. I’m honored to follow in her footsteps.”

Among her many accomplishments, Lynch was a co-principal investigator on a National Science Foundation award to increase diversity in graduate education and another one to support women at all levels of academia. 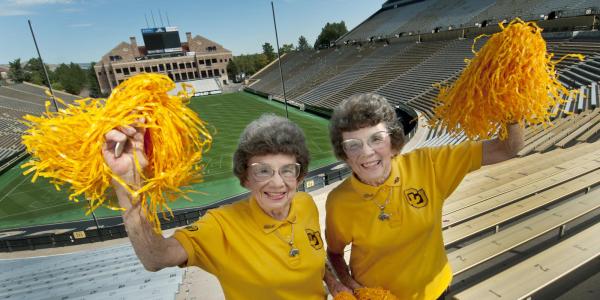 Betty Hoover–a longtime and famed Buff superfan along with her twin sister–passed away, leaving what will surely be a palpable absence in the community and at CU athletic events. For many years, she devotedly attended countless games, Homecoming and other gatherings. END_OF_DOCUMENT_TOKEN_TO_BE_REPLACED 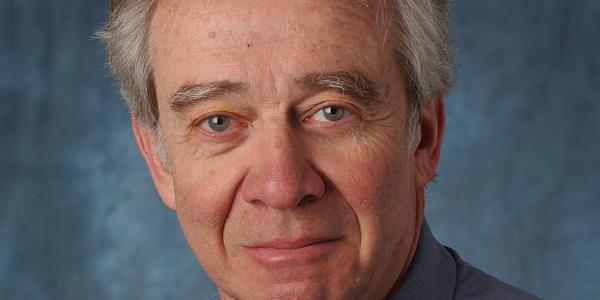 Longtime professor Uriel Nauenberg, widely recognized for his work in high-energy physics and legendary as a teacher of undergraduate students, died on Dec. 31, 2019. He was 81. END_OF_DOCUMENT_TOKEN_TO_BE_REPLACED 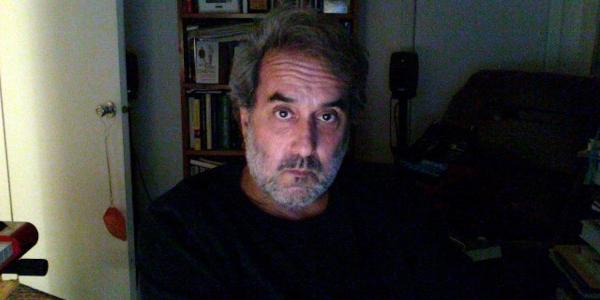 Professor Emeritus Phil Solomon passed away on April 20. The Department of Cinema Studies & Moving Image Arts, his lifelong academic home, is hosting a film screening honoring his life and work. END_OF_DOCUMENT_TOKEN_TO_BE_REPLACED
Return to the top of the page