College of Music Dean Shay to step down in 2020 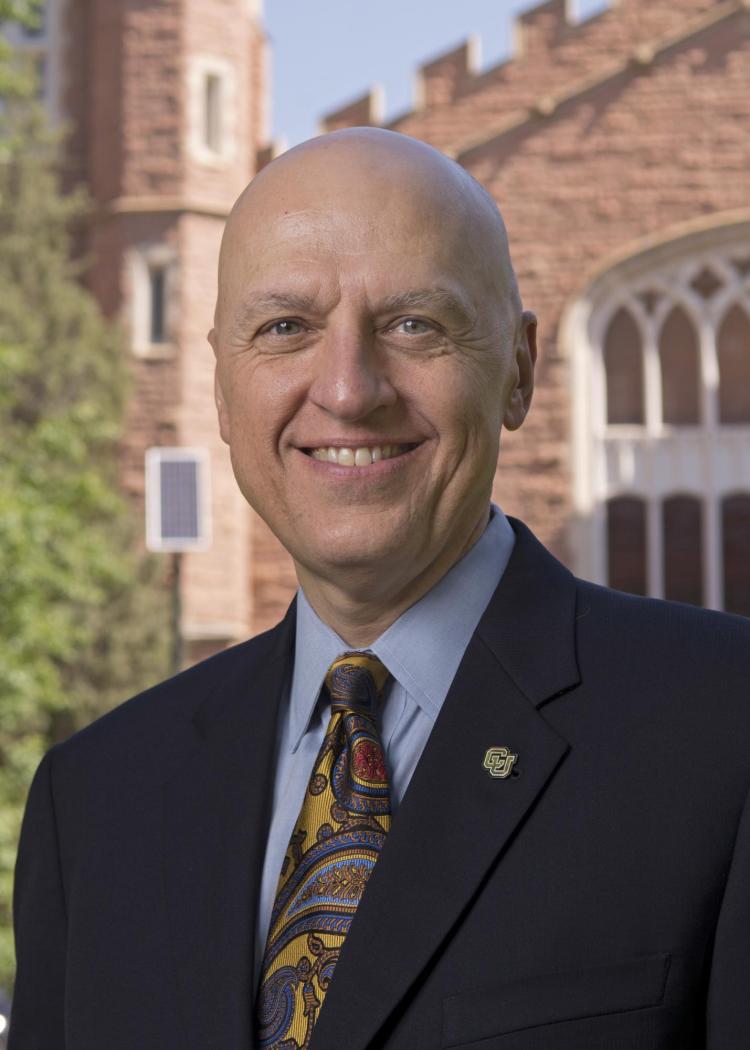 Provost Russell Moore today announced that Robert Shay, Dean of the College of Music, will take a leave of absence to continue medical treatment and then attenuate his tenure as dean, stepping down in October, 2020.

“I am personally grateful for his leadership, dedication and tireless work,” said Moore. “His leadership ensures that our College of Music is in an excellent position to continue its important work with students from around the world.”

Shay has been undergoing treatment for cancer.

“That treatment has been encouraging, and I’ll now be taking some new steps that I hope will lead to a long-term response,” he said. “I want to thank the faculty, staff and students of the College of Music for their support as I pursue additional treatment, and Provost Moore and my fellow deans at CU Boulder for their support as well.”

Moore said he was appointing John Davis as acting dean of the college. Davis currently serves as the College of Music’s senior associate dean. Moore said Davis “has a demonstrated record of effective collaborations with the college community.”

“John will continue the dean’s central role in philanthropy, community and alumni engagement while overseeing the performance, teaching and service mission of the College of Music,” Moore said.

Moore said he would announce details on a national search for a new dean at the beginning of the academic year.

Shay began as Dean of the School of Music on Sept. 1, 2014, arriving from the University of Missouri School of Music, where he had served as director since 2008.

He previously held positions as the vice president for academic affairs and dean of the conservatory at the Longy School of Music in Cambridge, Mass. (2000-08), and visiting associate professor of music at Duke University (1999-2000). He held various positions at Lyon College in Batesville, Ark., from 1991 to 2000 including associate professor of music and chair of the Fine Arts Division.

At CU Boulder, Shay is credited with key successes in strategic planning, fundraising, new academic programs and student support. He forged a partnership with campus leadership that has led to a more than $50 million expansion of the Imig Music Building, which is under construction and expected to open in September of 2020.

“Rob has been a tireless advocate to bring the vision of Imig to fruition, and he’s been an excellent colleague and voice for students as dean,” said Moore. “We are all behind him as he applies that same dedication and courage to his personal health, and we look forward to having him back later in the fall and working with us through next October.” 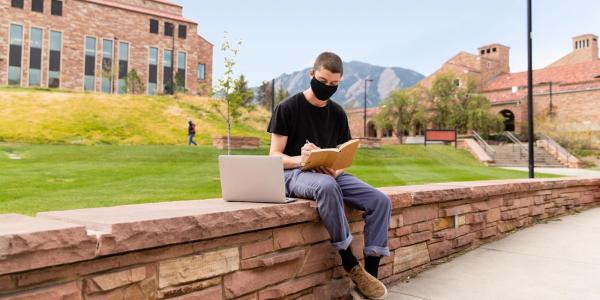 It’s not too late to register for summer classes

There is still time to enroll in summer classes and make progress toward your degree. Create a schedule that fits your needs by choosing from multiple, short sessions between May and August. END_OF_DOCUMENT_TOKEN_TO_BE_REPLACED 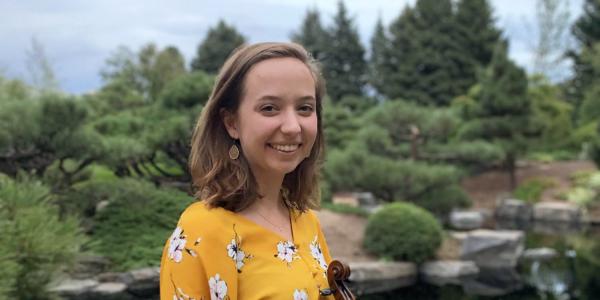 Creating sustainable careers in the arts

The Undergraduate Certificate in Music Entrepreneurship prepares students for cross-disciplinary careers in the arts. It includes three College of Music courses and three to four courses taught by Leeds School of Business faculty. END_OF_DOCUMENT_TOKEN_TO_BE_REPLACED 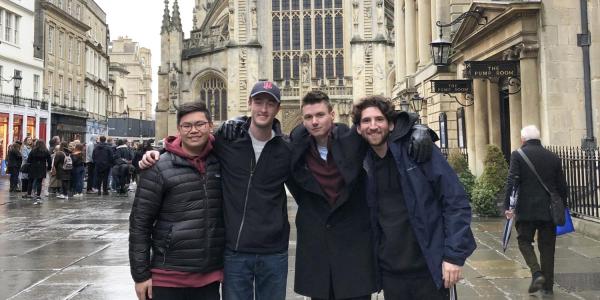 Can you see yourself exploring the vast glaciers of Iceland with your best friend? How about sipping espresso outside the Colosseum in Italy? Education Abroad is open virtually all summer to help plan your semester abroad. END_OF_DOCUMENT_TOKEN_TO_BE_REPLACED
Return to the top of the page